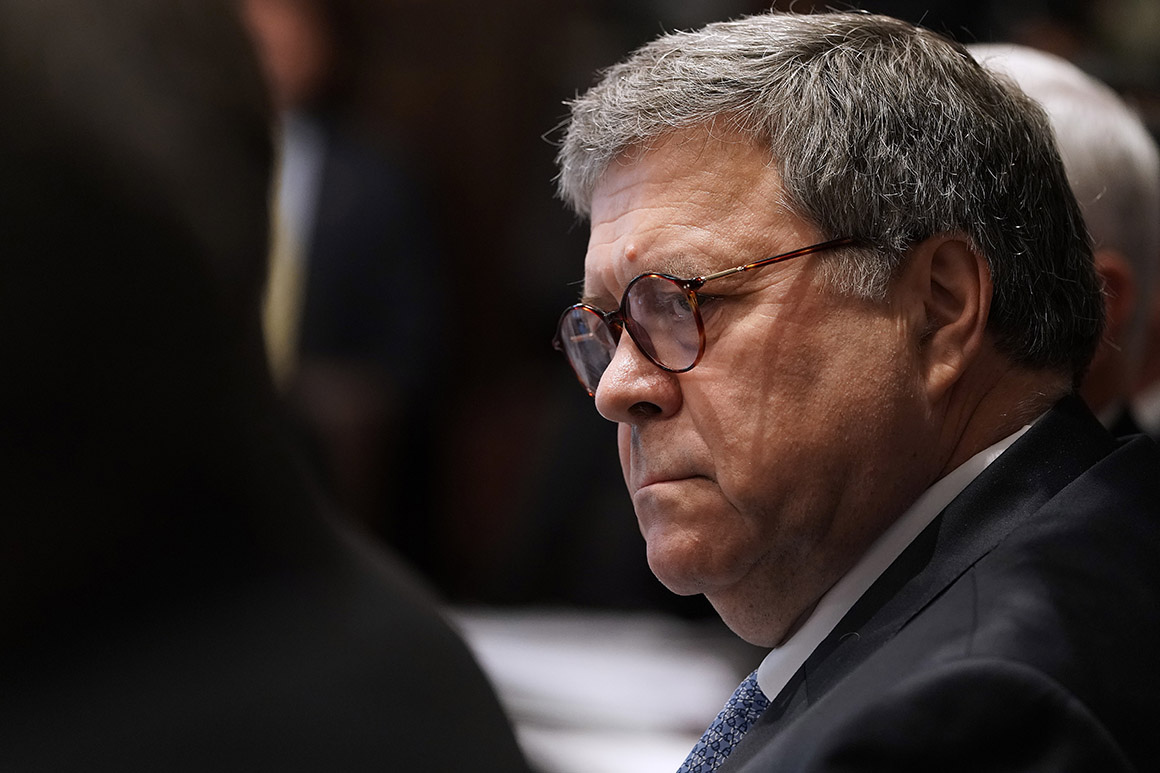 The Eighth Amendment in our Bill of Rights states that US citizens have these protections:

“Excessive bail shall not be required, nor excessive fines imposed, nor cruel and unusual punishments inflicted.”

The crucial part of this amendment is the idea of “cruel and unusual punishment.” It is one of the most discussed clauses in our Constitution, constantly being put to the test.

This past week, Attorney General William Barr announced that the federal government will resume executing people for the first time since 2003. Up until now, only state governments utilized the death penalty for the past sixteen years. He made this comment in his statement on Thursday:

“Congress has expressly authorized the death penalty through legislation adopted by the people’s representatives in both houses of Congress and signed by the President. The Justice Department upholds the rule of law — and we owe it to the victims and their families to carry forward the sentence imposed by our justice system.”

I want to ask you this: if 4% of air travelers die flying, would we fly commercial planes? If 1 in 25 people would get cancer from driving a gas car, would we stick with gas cars and not rapidly transition to electric?

4%, 1 in 25 people sentenced to death are innocent. I will say it again. 1 in 25 people that are given the death penalty did not commit the crime they are being executed for.

The death penalty is un-American. I believe it truly goes against our eighth amendment. Yes, the Supreme Court has taken steps to ensure its enforcement does not include anyone under 18 and those with mental illness (insanity or other intellectual disability). SCOTUS ultimately has stated their stance on capital punishment is that it should only be sentenced for those “whose extreme culpability makes them the most deserving of execution.” Yet that itself isn’t even justifiable.

Clint Smith III, a Ph.D. candidate at Harvard, wrote this essay following the announcement in 2016 that the federal government would seek the death penalty for Dylann Roof, the man who murdered nine black churchgoers in Charlotte. In his piece, he accurately points to the many reasons for even in such an extreme case, the death penalty should never be implemented. From how racist and classist its enforcement is, to how capital punishment does not deter Americans from committing such severe crimes, he ultimately concludes his piece with the true question of executing citizens: should the state have the right to sentence people to die?

On its own, in an ideal world, if sentencing were enforced fairly across race and class, if someone lacked any sort of prior abuse or did not suffer from any mental challenges, if there was 0% doubt about a crime’s perpetrator, if it deterred people from committing heinous acts, more people would be inclined to support the death penalty. Although I believe no matter how morally reprehensible a crime is death should never be a form of punishment, I could at least begin to understand why someone could support the death penalty.

But we do not live in an ideal world. So long as we continue to allow the death penalty to exist, innocent people will die, people with mental disabilities and trauma will die, and people of color (predominately black people) and poor people will continue to be executed at a far higher rate than white or wealthier people.

We must abolish the death penalty. I can never put myself in the shoes of a family who had a loved one killed or in the shoes of someone on death row. That would be a disservice to them. But I can tell you that we cannot let the death penalty continue to exist because a system that will forever be enforced unequally is not only against the idea of “cruel and unusual punishment,” but because the state should never have been given this power in the first place.

Being Noah Tesfaye #91: The Death Penalty is Un-American