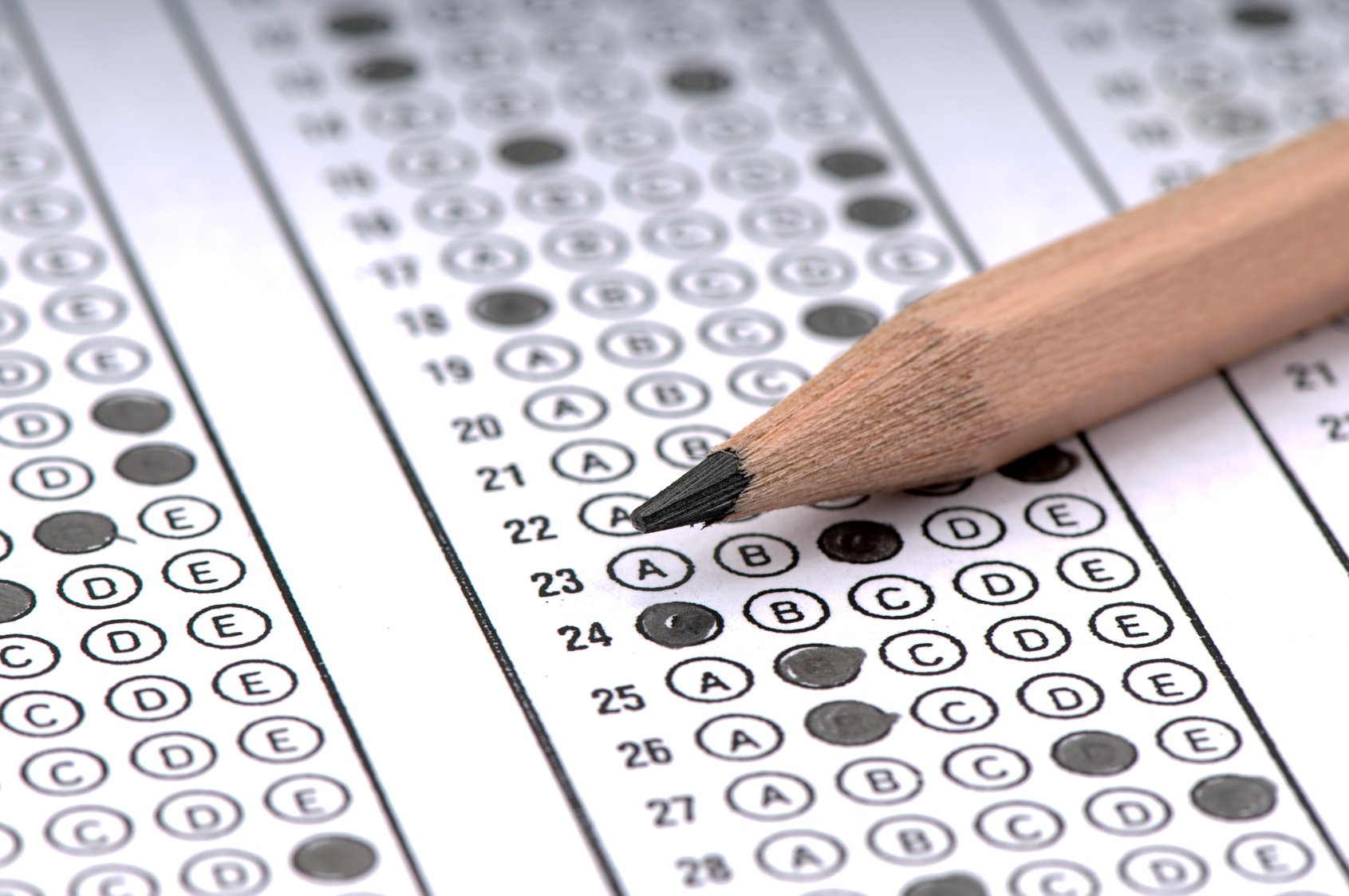 It’s like my in interests of politics/race relations and recent experiences in the college admissions process just continue to clash. First,it was the recent Students for Fair Admissions (SFFA) case against Harvard. Then, it was the recent scandal where rich parents paid bribes into elite schools. But if there’s anything that truly aligns directly with my concerns about college admissions, it is this latest news.

Two days ago, the College Board announced the addition of a new “adversity score” that would go in conjunction with the SAT. It would take into consideration three factors into a scale from 0–100 (o being least disadvantaged, 100 being most disadvantaged):

This number is only calculated and seen by the College Board and the schools which a student chooses to send their scores. In adding this metric, the company believes that they can contextualize the data points from their test scores that schools receive like taking into account how their surroundings impacted their ability to study and do well on standardized testing. They tested the metric this year with 50 institutions and plan on adding another 100 schools for the next admissions cycle.

But this metric is useless; it completely unnecessary to aiding in any application decision.

The first problem this new metric raises is that it fails to take into consideration race. Where do they at all take into account the fact that many students, whether black, Hispanic, Asian or any other, have to deal with subvert and overt racism in their academic pursuits. This metric not only fails to take into this very important aspect in the “adversity” students face academically.

Second, this metric does not take into consideration the fact that many families of less means often go into severe debt just to send their children to adequate schools that give them a chance at a better education. School environment and neighborhood environment factors will negate any of this actual data, hurting many middle-class families only further than just when it comes to negotiating for financial aid if they get accepted. This number further complicates this situation for this significant proportion of top tier college applicants.

What is most surprising though about this new metric is that it is the first time the College Board is actually acknowledging that their tests are flawed. Year after year, more and more studies are being released that show that test scores do not really measure aptitude but privilege and access to resources to do well on the exams. And that is ultimately what it will always be. A single number on a single test (or multiple if a school super-scores) cannot already measure academic intelligence. Why would another singular number of recognizing disadvantage solve that problem too?

Schools already are taking into consideration the factors that go into this new SAT data point, along with race and the broader scope of how a student is able to do in the context of their own personal challenges to achieving the way they can. Many of my own peers here in Silicon Valley, who are only able to attend our school because they inherited property from a grandparent or moved when housing was less expensive two or three decades ago, would be burdened because the means of those around them are so extensive.

There is one clear, undeniable reason as to why the College Board created this metric: money. As test scores are being emphasized less and less in the admissions process, fewer people will pay to take their exams (SAT, SAT Subject Tests, APs) as many times, or even at all, if they know it won’t be weighted as much in their applications. With schools recognizing this fact after many studies, many institutions are becoming test-optional, where students can choose to or not send any test scores they want. If they do not send them, schools claim this does not disadvantage their application, particularly if a student does not have the means to take these exams many times or cannot afford to pay to send the scores to multiple universities. If more and more places take this strategy, the College Board (an institution with a drastic monopoly on the college admissions testing system which needs to be expanded upon for another blog post) will be out of a reason to exist. They don’t care so much about measuring or helping those students who are disadvantaged as much as they care about protecting their livelihood which is protecting their standardized testing programs.

My future school, the University of Chicago, is the first top 5 school to implement this policy. Whether it is because they want to raise their test average scores (a definite possibility), the fact that these exams are not holding as much weight as they once did only further aids students who are disadvantaged by their lack of means in being able to afford private tutoring or take the exams multiple times.

In my eyes, this metric is redundant and an ultimate acknowledgment that test scores are severely ineffective in measuring how qualified someone is for college. Making numbers so crucial to an application may be convenient, but it undermines the very humanity of students themselves. As schools choose to regard these tests less and less than presently designed, as they should, my only hope is that schools emphasize essays and recommendations even more than they do, along with grades in truly focusing on how well someone can master subjects and make the most of their circumstances they are dealt in life. That’s my only hope.

Being Noah Tesfaye #81: The New SAT “Adversity Score” Is Useless