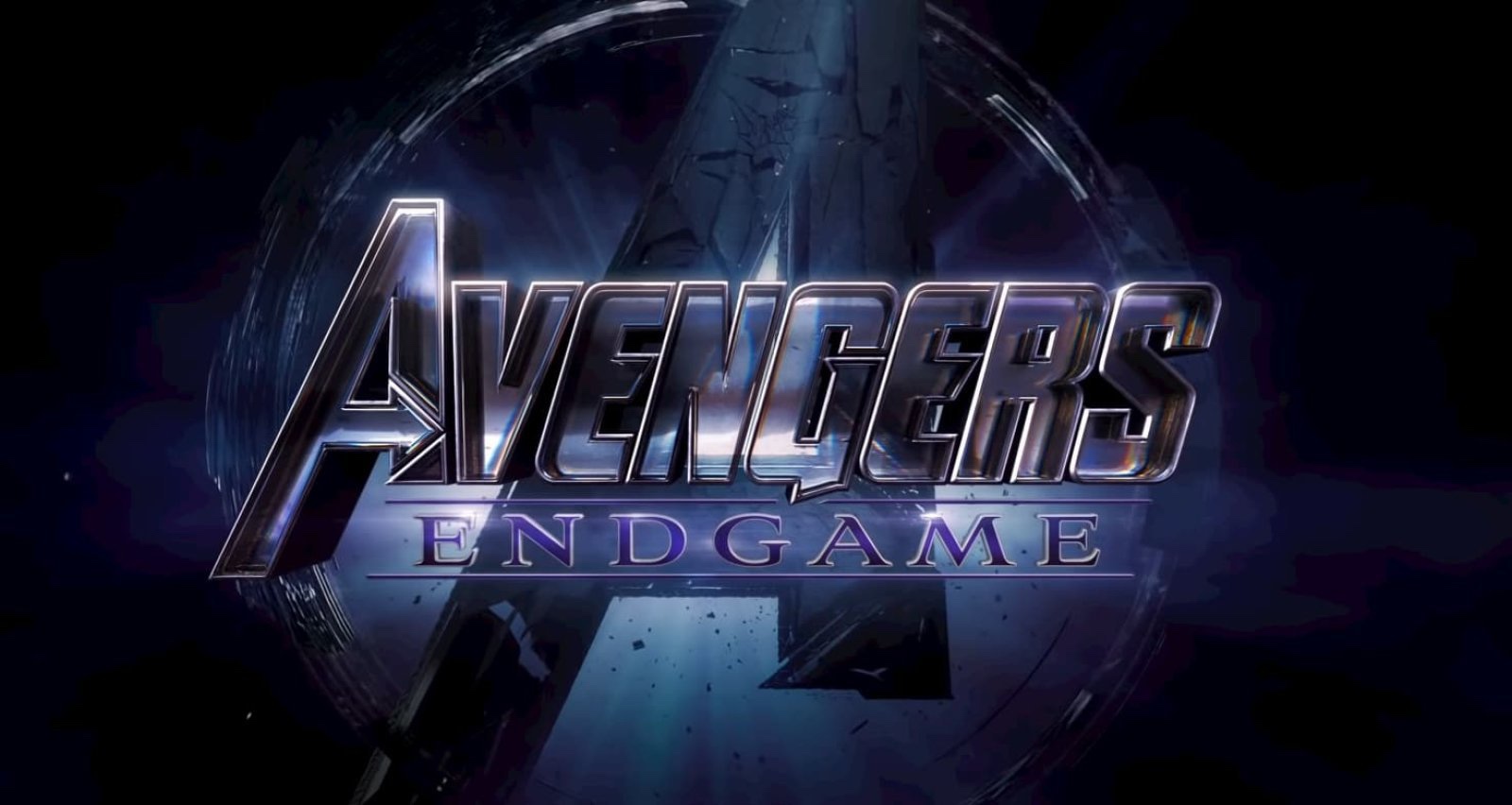 In 2008, as a measly elementary school student, my mom thought it would be a fantastic idea to take my younger brother and I to watch a new Marvel movie. Fast forward two hours of blood, action, and occasional light-hearted cursing later, my mom walked out the film upset while my brother and I were smiling and behaving as though we were teenagers.

The film I’m talking about of course is Iron Man, starring a Robert Downey Jr. who was plagued by scandals and a downward spiral at this time in his career. For me, being truly introduced to Marvel through this first film was nothing less than life-changing. As a member of Generation Z, I grew up with the Marvel Cinematic Universe (MCU). These films have gone with me from elementary school to high school, been a part of my memories every single year. From The Avengers (the first film I’d ever seen on my own) to Captain America: Civil War (when school discussions/arguments were incessant about what side we were on), no films were staples and parts of my life quite like those from the MCU.

Every single year, I went back to the theatre looking forward to watching another element of this journey. One film a year became two and three films a year. Following Iron Man grew into my fascination with Rocket and my admiration for T’Challa. Having never grown up when the comics were common to find, it was through research after the fact that I learned the stories of all the different Avengers.

A year ago, I was sitting amongst friends, stunned at the conclusion to Avengers: Infinity War. It wasn’t that I didn’t know they’d find some way to fix everything. Everyone knew that they’d eventually accomplish it. The real concern I had was that I had a feeling my favorite MCU character, Tony Stark, would be the one that would be killed trying to win. Granted, he wanted out years ago so it made sense contractually, but still. You don’t ever want to see a character you’re so attached to be killed off. Furthermore, I was also concerned about how they’re expecting to just weave in ten years worth of content and dozens of characters together into a fitting conclusion.

But, after two watches, one on opening Thursday night and the other this morning, I can confidently say that the Russo Brothers addressed both of my overarching fears for this film.

Avengers: Endgame is truly a masterpiece, not because of it’s script or cinematography, but for its ability to so emphatically conclude a decade-long saga.

As a stand-alone film, Infinity War is the superior of the two. In fact, I would go as far as to say that this movies might just sneak into my top five in the MCU, after Black Panther, Civil War, Iron Man, and Infinity War (in no particular order). There is a lot of misplaced humor that, although this being a MCU project, does not make sense considering the gravity of this movie. Compared to the films mentioned above, the character development is more thorough.

But none of that really matters because those downsides were never the objectives of the film. The Russo Brothers knew the goals they needed to achieve in making two movies back to back to end the infinity era: 1) weave the nearly two dozen films together, and 2) serve the fans with moments they will forever cherish.

They fulfilled both of those tasks.

Utilizing the quantum realm as the way to get the infinity stones back set up interactions that will go down as some of the most heartfelt in the MCU’s history. Howard Stark running into Tony, Cap vs Cap in New York, especially the last shot of the film with Peggy and Steve; all of these moments were resonating for everyone reacting in awe or sadness in the theatre, myself included. Fan service is also definitely observed during the battle itself with the female hero assemble sequence (which, while after the first watch I thought it was a bit tacky for the Avengers to just be all about inclusion when only one woman has led an MCU film so far, was satisfying in hindsight and during a second watch).

The two moments that stood out the most to me the most, however, were the most important during the film. The first was, of course, Cap saying “Avengers: assemble.” I got even more goosebumps watching that the second time knowing that it would be coming. As every single team brought their army to fight against Thanos, I was almost brought to tears the first time I saw it that this was about to be it, that this journey we were all on would soon end. The one tracking running shot where every Avenger was in the frame was just like the comic graphics (which I looked up ahead of time) I dreamed of seeing. It was all so fitting, especially with Alan Silvestri returning to score this film (I highly, highly recommended to listen to the soundtrack on its own).

The second moment that truly brought me to tears was the final Iron Man sequence with Thanos with his most iconic phrase, the phrase that set up this whole storyline: “I am Iron Man.” Tony ending it all ultimately was the way this journey was meant to end. And when he finally was lay to rest, with the shot of his original core on the lack outside his home, with everyone watching it float away, I finally came to terms with this being how it would be. Cheeseburgers, 3000, it all was a triumphant, albeit somber conclusion.

The Russo Brothers, Kevin Feige, and Marvel Studios accomplished a feat no one has ever come close to achieving: creating worlds of characters and narratives that could be tied together into one set of motivations.

21 films, eleven years, and dozens of memorable moments after my first interaction with Iron Man, I am grateful I grew up in a time where the MCU was my childhood. When the digital or 4k Blu Ray mega compilation goes on sale of all the films, best believe I will be there to buy it and watch these films all again (except for Hulk and Dark World and Iron Man 3). The MCU may seemingly be ending its first saga, but best believe there will be dozens of more stories to tell. And I will be there for them all.

Being Noah Tesfaye #80: Growing Up with the Marvel Cinematic Universe — “Avengers: Endgame”