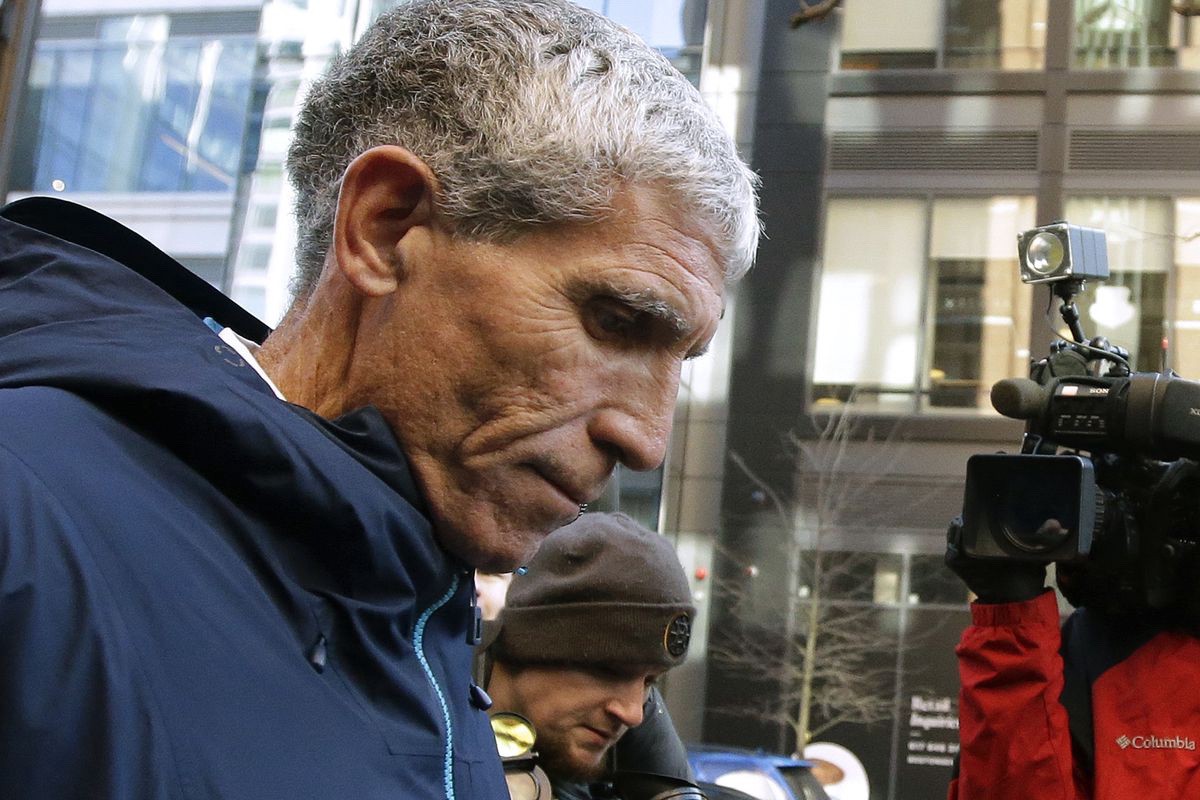 I told myself I would wait to discuss college admissions until I was done and committed to a school.

Or, at least, that was what I was telling myself until this week.

In case you may have missed it, federal prosecutors from the Department of Justice have indicted and accused over 50 people in cheating their way to get their children into selective colleges, some of which I applied to and have yet to hear from, including Yale, Stanford, USC, and others. A man by the name of William Singer pleaded guilty to racketeering conspiracy, mon-laundering conspiracy, and obstruction of justice. He was effectively the Olivia Pope (Scandal reference, ironically) of college admissions, arranging bribes and preferences for students of the wealthy to be able to get into the schools parents wanted them to go to. He arranged for standardized tests with extreme extended time or got other people to take exams for clients’ children. He could even arrange for falsified athletic records and went so far as to fake ethnicities of clients in order to get them to benefit for affirmative action. There’s a whole host of other ridiculous allegations with evidence to support them that I will not go into, but I’ve linked a few solid articles on the facts.

As someone growing up in Silicon Valley, the privilege both I, along with my peers have and are exposed to, is immeasurable. Especially when it comes to college admissions, the lengths that parents will go to ensure that their children can get into college are normal to us, but foreign in other communities. Test prep courses, tutors, sending their children to top prep high schools in the Northeast, and academic support are the ones that are common and known to many. The more obscure activities parents will support include paying thousands of dollars for service trips in exotic countries, for non-exclusive summer programs at prestigious universities (my program for Columbia was all 100% on scholarship, or else I would not have attended), and for college advisors that do more than just advise, but in some cases submit your applications.

But then there’s even more. Perhaps the most obvious step that parents may take to drastically improve the odds of their children is to donate. And I don’t mean just donate a few thousand, or tens of thousands, or even hundreds of thousands of dollars. I mean parents will donate upwards of $10 million to try and ensure that their children will get in.

Whatever you think about any of these actions that parents may take, every single one of these things are completely LEGAL. That is right. Nothing I have listed, while ethically suspect or even malicious to some, is actually against the law. Any parent with these means can take these steps to improve the chances their children will get selected to attend a T20 (top 20 schools of the US News national universities rankings) or an Ivy (the 8 school athletic conference that includes Harvard, Princeton, Yale, etc). And when they take any of these steps, they are doing so without any sort of infringement with the law or against many admissions policies for these top universities.

What made me, along with so many of my friends, laugh at first so much about this scandal is that all of these routes to admissions were available for these families. YET, they chose to go the illegal route, forging information to get into these schools as oppose to going through the many ways available legally. These parents genuinely thought that even with the wealth they have amassed, they could not do enough with their finances to increase their children’s odds to get into these schools. They were so afraid of either the perception of themselves as a family or their children that their child might not get into one of these schools that it would really damage their reputation so much, they felt it necessary to commit fraud.

But as I laughed initially, I began to get angry and frustrated. On the complete other end of the spectrum, smart, intelligent, bright underrepresented minority students that get accepted to the Stanfords and Harvards of the world are told they don’t deserve their spot. They are told that they are only there because they’re black, Hispanic, Native American. They are told that they are only there because of the shade of their skin and without any consideration for the actual merits they have accomplished. Children like those who’s parents are being indicted tell and have told students of URM and impoverished backgrounds they do not deserve to be at a school, when in fact it was their own wealth or legacy that could have aided in their admission.

I have cousins who have had the opportunity to attend one of the greatest universities in the world. But as they tell me, it does not come without the challenges that come with being a student of color, being a black student in a place that just sixty or seventy years ago, may have never admitted you for your race. They worked harder than almost anyone I know and were granted the privilege to get scholarships to attend a school that could propel them to great things. Yet, the things you hear about people questioning your qualifications does not end. Even I as a high school student who is slowly hearing back, the questioning of my merits has already begun. And at times, after hearing it enough, you even begin to think that maybe you do not deserve that spot, that what people tell you is accurate.

But I realize that those assumptions and judgements are wrong. Working the hardest you can in this college process is the only thing you can truly do. And that’s what makes me so furious about this scandal reminding me of the odds that most students, irrespective of race, are up against, all across the globe. Yet there isn’t really anything we can do except hope; hope that schools will screen and vet and check that the students they admit are telling the truth. No school has the time to do that. But maybe, just maybe there will be hope that schools will tighten up and be more aware of situations like this concerning fraud.

As many of the writers I support have said this week, a scandal like this is yet another justification for the practice of affirmative action. I am a strong supporter for the practice, and you can read more about it in the blog post I wrote about it a few months ago surrounding the Harvard case. The mechanisms that are legal in this college admissions process that advantage the privileged, often white applicants, significantly outweigh any dent in what affirmative action is being used to help correct for in admitting black, Hispanic, or Native American students. So, as I said then, why go attack this form of affirmative action that takes maybe 20–25% of the spots at a school when there’s a glaring equal or higher percent of spaces taken up by predominately white candidates who, as this case is showing in a small microcosm, literally paying or cheating their way in? I ask that to everyone.

For now, I’ll just stay quiet about this whole college admissions process for the rest of the month or more and get back to you all next week on something more light-hearted. Till then…