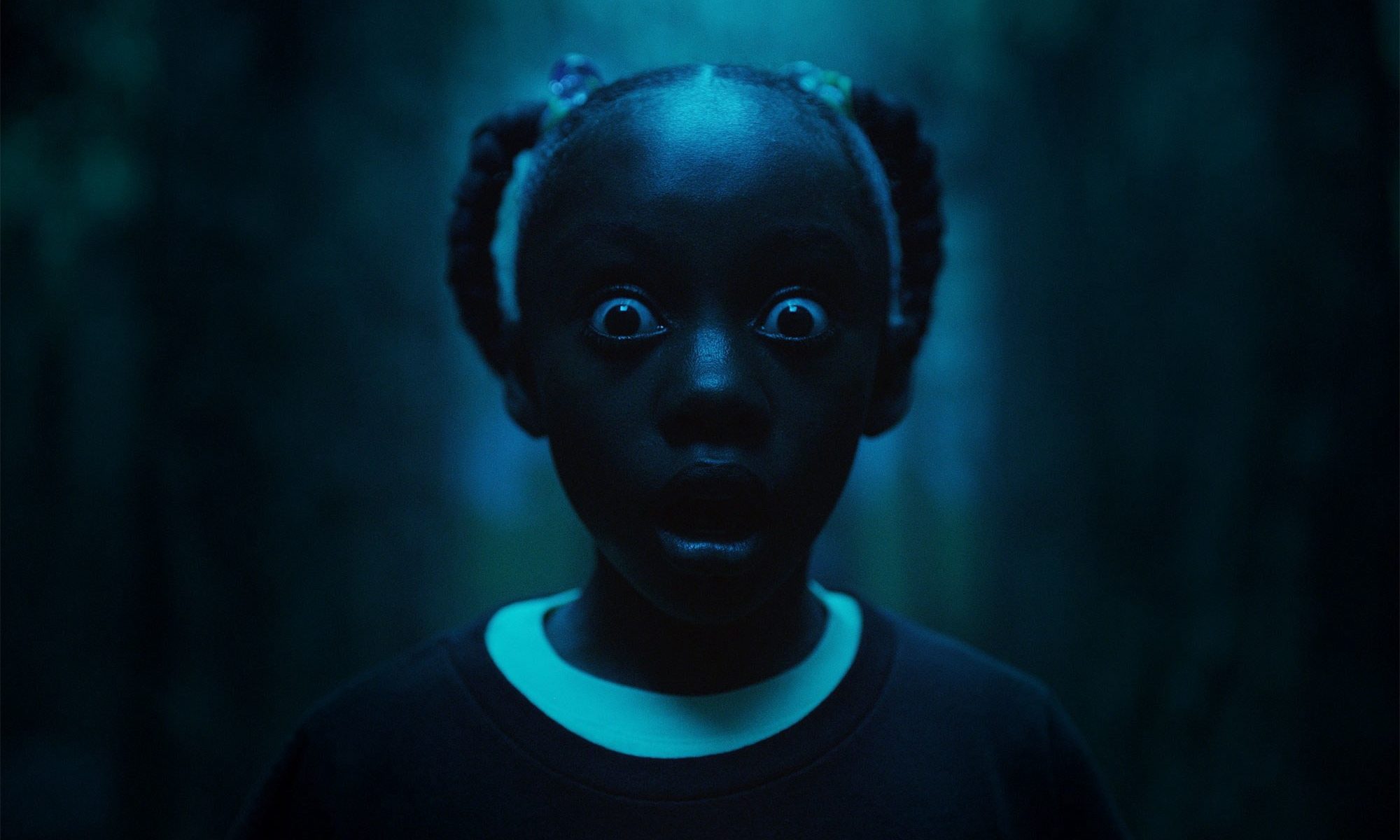 As I’m slowly getting closer to writing my AP Literature senior project paper on James Baldwin, I’m reminded often how he portrayed black people. They were powerful, shy, alert, and reserved. They were simply human, characters that at times, you would think they could be of any complexion or ethnicity. He wrote his characters in such a way that anyone could relate to aspects of their own challenges navigating through the human experience.

When I watched Jordan Peele’s latest film Us this afternoon, I felt as though Baldwin’s vision of telling the stories of black people has reached the big screen. From 12 Years a Slave, The Help, Selma, and so many others, the stories of black people overcoming adversity have been the only films with black protagonists. For decades, there has been slow but sure progression towards just embracing black leads in the cinema world. When Get Out released two years ago, its both clear and hidden social commentary made it a compelling film worth watching again and again.

But Us is different. And in some ways, it is better.

On it’s surface, it presents the narrative of a simple, straightforward slasher horror film. Placing a black family at the forefront of this, something that has not been done yet on this level of film, is a welcome addition to this genre. But as I investigate as I always do after watching a film, Peele is calculated in his criticism of the U.S. as a nation. This seeming uprising of these doppelgängers that are coming after us all could be interpreted as the perceived immigration of people from foreign nations. When we as people are seeing those that are different from us, our nation sometimes views them as invaders, that they will attack us. I’m not going to go into spoilers, but this looks to be a possible underlying theme for the film.

Furthermore, one could see this film as simply a narrative that explains, however unnecessarily complicated it may be, that we are our own demise. It’s not just that everything we do comes back to bite us, but it is that when we are in many ways continuing to self-sabotage ourselves by constantly doing things we know will hurt us in the end.

The score though. The score is absolutely stunning, not just for how it builds tension, but for its infusion with hip hop and choir vocals. “I Got 5 On It” sounds dare I say better than it ever has. And, as I listen to this soundtrack while writing this, I’m already planning on adding this to my film Spotify playlist. At times, I paid more attention to the clashing of horns and strings than the actual screen (I don’t know whether that’s because of the score being that great or the film at times being a bit slow).

I’m not going to act as though this film is a masterpiece. It isn’t really one, at least from just a single watch. But I’m not a film critic and don’t really know much about what makes a great film. But I do know what it means to create a compelling story, to craft a narrative that makes you think. And as I was watching this family fight for their lives, I couldn’t help but smile. Just like Get Out, Peele is pushing for us, black people, to be more quotidian. He wrote a film that attempts to establish us as humans like anyone else, in this case one that is stabbing and running in terror.

Through just the three novels I’ve read of Baldwin the past few months, I see how he is following in Baldwin’s footsteps into a new medium. What they both do is allow for the focus of black characters to be their character, not just merely the color of their skin. Black Panther was that step further towards that and it was accomplished on a scale unprecedented. But what we see in Us is the closest to what Baldwin was able to achieve in his novels. And I am so thankful that Peele is slowly heading down a road of progression towards something similar to Baldwin.

From Comedy Central to now, Jordan Peele is on a trajectory that is in many ways unprecedented for an African American filmmaker, and that alone is something I will be so grateful to have been along on the ride for. Check out Us if you haven’t already, not only for it being a solid film, but for it being yet another step in the journey in this storyteller’s path to success.

Being Noah Tesfaye #73: Jordan Peele is Helping “Us” Become Quotidian