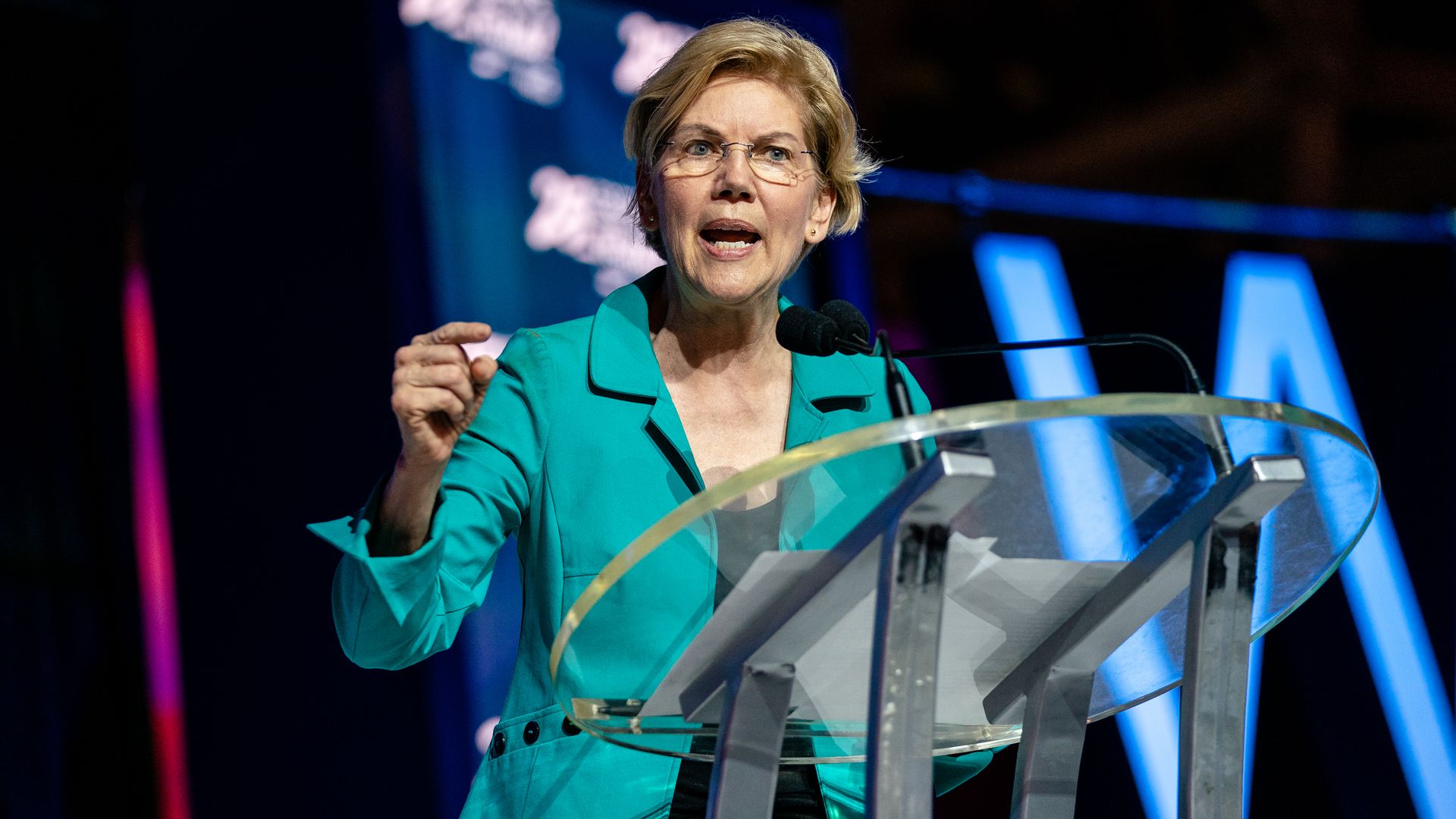 Senator Elizabeth Warren is the single major presidential candidate I didn’t completely know where I stood with.

When she launched her campaign for president, I hadn’t anticipated the race starting so early, December of 2018 (exploratory committee, but nonetheless still, two years before inauguration)! The first things I read or knew about Warren before the campaign was her populist, left-leaning CFPB history.

As I started my preliminary research into Warren’s candidacy, I stumbled across her controversial Native American heritage story. For decades, she claimed she was Native American. In 1986, on her Texas state bar registration card, she identified herself as Native American. She never participated in cultural activities or did much more to acknowledge her heritage except when just stating herself as native. When people began reinvestigating and learning about this situation over the past year and when she launched her campaign, she took a DNA test, which proved a tiny sliver of heritage she had in her bloodline at some point well over a century ago. This only further sparked more debate, and she later apologized privately to the Chief of the Cherokee Nation.

Almost instantly, after hearing about Warren treating a heritage as merely a check in a box, I pretty much vowed to myself I wouldn’t back her candidacy. I write frequently about race relations, and for someone who is running for president to treat this discussion in such an ignorant manner turned me away. The way that people have dismissed this story recently with her polling numbers surging is worrisome to be quite honest. Yet, putting myself in the shoes of other Americans who may not seem to care about this egregious mistake, I am trying to understand her policies.

From the surface and beyond that, she is very progressive. She’s for very strong regulations on Wall Street, and that’s backed with her helping start the Consumer Financial Protection Bureau. She is also progressive on family policy, expanding to universal childcare and paid family leave. She also is for reducing student debt and for single-payer health care, which is pluses.

But, the thing that concerns me is that on crucial issues, she isn’t as firm on some policies. She is for the cancellation of a majority, but not all student loan debt. She only recently backed Medicare for All, yet still hasn’t established a clear plan on what that entails for her presidency. Yet, by far one of, if not the biggest hole in her platform, is on foreign policy. She goes straight down the line with centrists on the military, wars, and conflicts in the Middle East. If you read the tab on her page about foreign policy, it is so generic, it’s genuinely concerning for me as a voter. She also has said she would take corporate PAC money if she made it to the general election. That possible sacrifice of yet another core progressive standard also is disconcerting.

When Bernie ran in 2016, the progressive that is Elizabeth Warren backed not the candidate that was vouching for and pushed for the middle class; she backed Hillary Clinton. Warren didn’t back the candidate that supported strong Wall Street regulations or Medicare for All; she supported the candidate who told us that the status quo was working. Now, we’re in 2019, full swing into the 2020 primary race, and centrists are slowly warming to the idea of having Elizabeth Warren be their champion if she is the last defense against Bernie. If that isn’t alerting a concern about her possibly compromising on her less clear positions, including health care, student debt, and foreign policy, I don’t know what is.

However, at this point of the race, I want to be hopeful. I think that as far as what she’s supported so far, I would be fine with a President Elizabeth Warren. Is she my first choice currently? No. But is she someone who has some values and policy positions I can get behind? Absolutely. But I will not say I am not at least a bit worried she may turn into Obama 2.0 on policy or compromise on core progressive tenants if she is pressured to do so from establishment Dems on the hill or her strategists on the trail or in office come January of 2020. That is something I really would not like to see.

But, I will say I am looking forward to seeing how things shake out for her candidacy. If she becomes the nominee, I will back her and vote for her come November. But, at this point in the race, I just dislike her platform more than I dislike/support Bernie’s. She isn’t as progressive, but she is doing a damn good job at portraying herself to match him in that lane. She just isn’t as dedicated to the true progressive movement as Bernie is, but I still am putting her as my current second choice if Bernie drops out (which I hope won’t happen).

Being Noah Tesfaye #89: My Mixed Thoughts on Elizabeth Warren