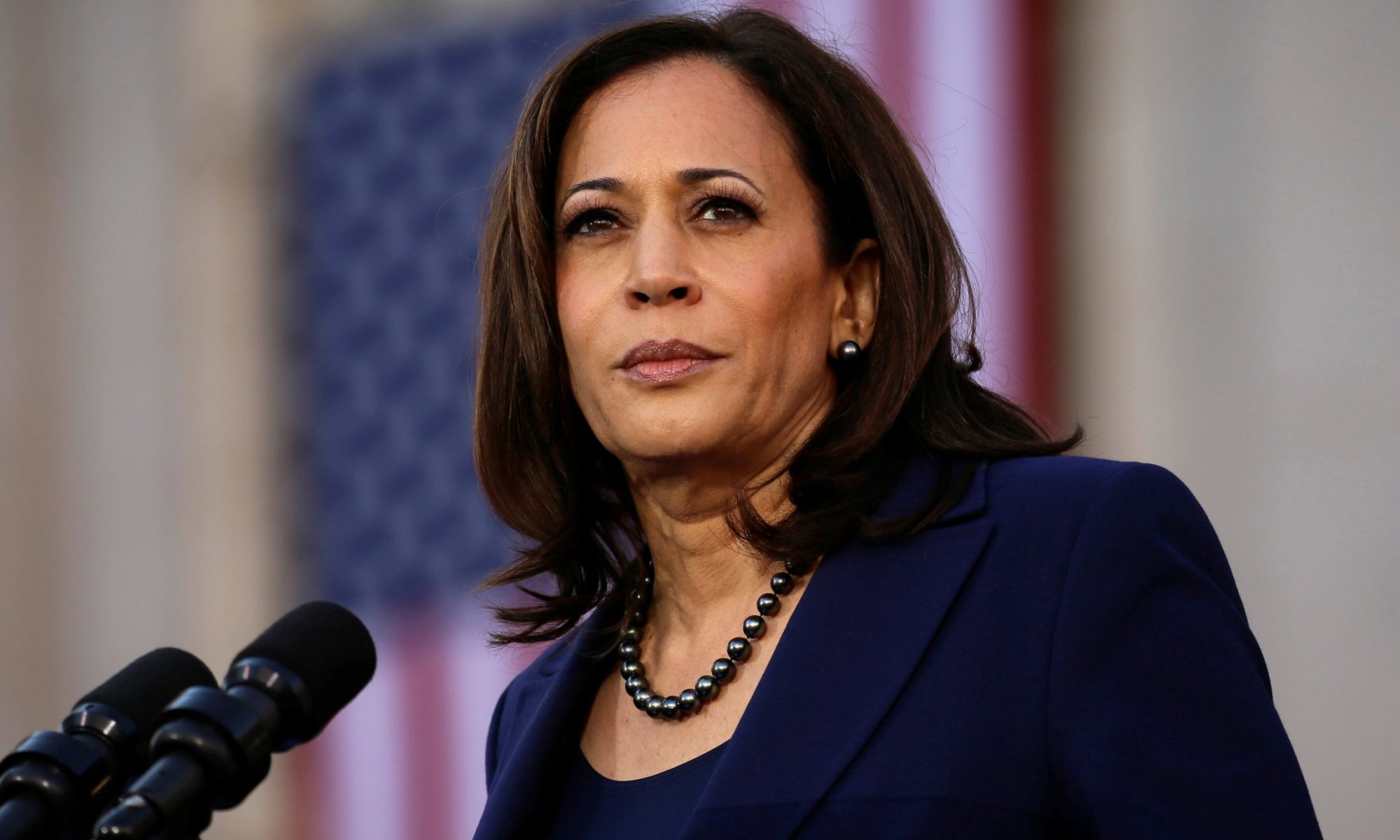 Kamala Harris is one of my senators. She’s black, an attorney with a career on the surface is strong, and appears genuinely invested in a progressive agenda. On paper, if you gave me a lot of these brief qualities (race being a nice little bonus but not really a factor in my vote), I would say you have my perfect candidate.

During the debates, she pressed Biden on busing policy, attacking his record on race in a way that impressed me. In short, she landed the punch that started the precipitous fall of Joe Biden in the polls. That’s something I’m beyond grateful for since I would take any other Democrat frontrunner in this race other than the former vice president.

But that’s just about where a lot of my positive thoughts on Harris unfortunately ends.

When she launched her campaign, the video that accompanied the announcement beyond vague; it lacked any substance. Americans today want to hear about specifics, even straightforward policy goals, not on buzzwords that Americans don’t agree on their definitions. Right from the jump, my doubts about supporting her only increased.

The first concern I have is that on policy, she is masking her more centrist opinions by more recently supporting progressive policies. Yes, she’s for Medicare-for-all, but she also isn’t completely behind free tuition at all public colleges and universities for all citizens. Yes, she’s for reparations, but she has not been as willing to push for a more progressive marginal tax rate.

I could go on and on about those specifics but I will leave you linked to this video by Kyle Kulinski (granted a strong left radio host) on those different centrist policies.

Without a doubt, criminal justice reform is the policy area with which I follow the most and am most passionate about this upcoming election. It means so much to me not just as someone who’s studied the area for me to realize how severe the circumstances are for so many incarcerated people, but as someone who knows people personally who have been screwed over by the system.

If anything, Harris lost my primary vote automatically before she even ran because of her criminal justice record.

First, she was against the idea of legalizing recreational marijuana as late as 2014(she later reversed her stance). As if that wasn’t enough, she also throughout her career as San Francisco District Attorney and the California Attorney General was for the three-strikes rule, along with not willing to put together statewide regulations for body cameras. She’s denied release of incarcerated people even when they’ve been proven innocent, as well as fought to deny gender confirmation surgery to imprisoned trans people(she later apologized for her stance). She pushed foran anti-truancy policyto punish and even imprison parents of more truant students to push them to get their kids to go to school.

It doesn’t end there. As state AG, she ran on enforcing capital punishment, something that should never under any circumstance be allowed and should be deemed unconstitutional by the Supreme Court (although I know that won’t ever happen, especially with the conservative court we have currently constructed). She’s been against numerously wrongly convicted cases so religiously, but she’s only recently begun to walk back her statements and begun to concede she was wrong on several cases.

This kind of attitude of conceding for her past record all too much is just too constant for me to believe she ever will push for true progressive legislation if she’s elected our president.

She through her record has not been consistent enough for me, or really anyone, to trust that she has the interests of all Americans at heart. I’ll concede that her policies that target black voters are a nice gesture. But like every other candidate, she fails to truly understand the issues of reparations and is far too behind on eliminating money bail for me to even suggest she is the best candidate in this race for black people.

This more also goes to the more recent stirring up of the discussions I’ve heard around that she isn’t “black enough.” We have to stop that. I don’t have African American roots in this country, and neither does she. But that doesn’t make her any less black. Why go and nitpick on the lack of whatever heritage tied down to America when she on policy is so lackluster anyways? Would it be great to have the first black woman, the first Indian-American president? Yes. But her blackness or alleged lack-thereof shouldn’t be a part of the equation. To do that is unnecessary and a waste of your time.

Harris is a true centrist Democrat’s dream: energetic, composed, and lacking any strong progressive leanings. That’s why she will not threaten the status quo of corporatism in America as president.

Harris will not be getting my primary vote, but should she somehow emerge as the nominee, I will still vote for her. Any Democrat is better than Trump, but let us hope that a true progressive emerges in this race to defeat her. America should have a president who has proven and will continue to push for all of us. Harris just isn’t that.

Being Noah Tesfaye #88: Kamala Harris’s Record Must Not Be Overlooked