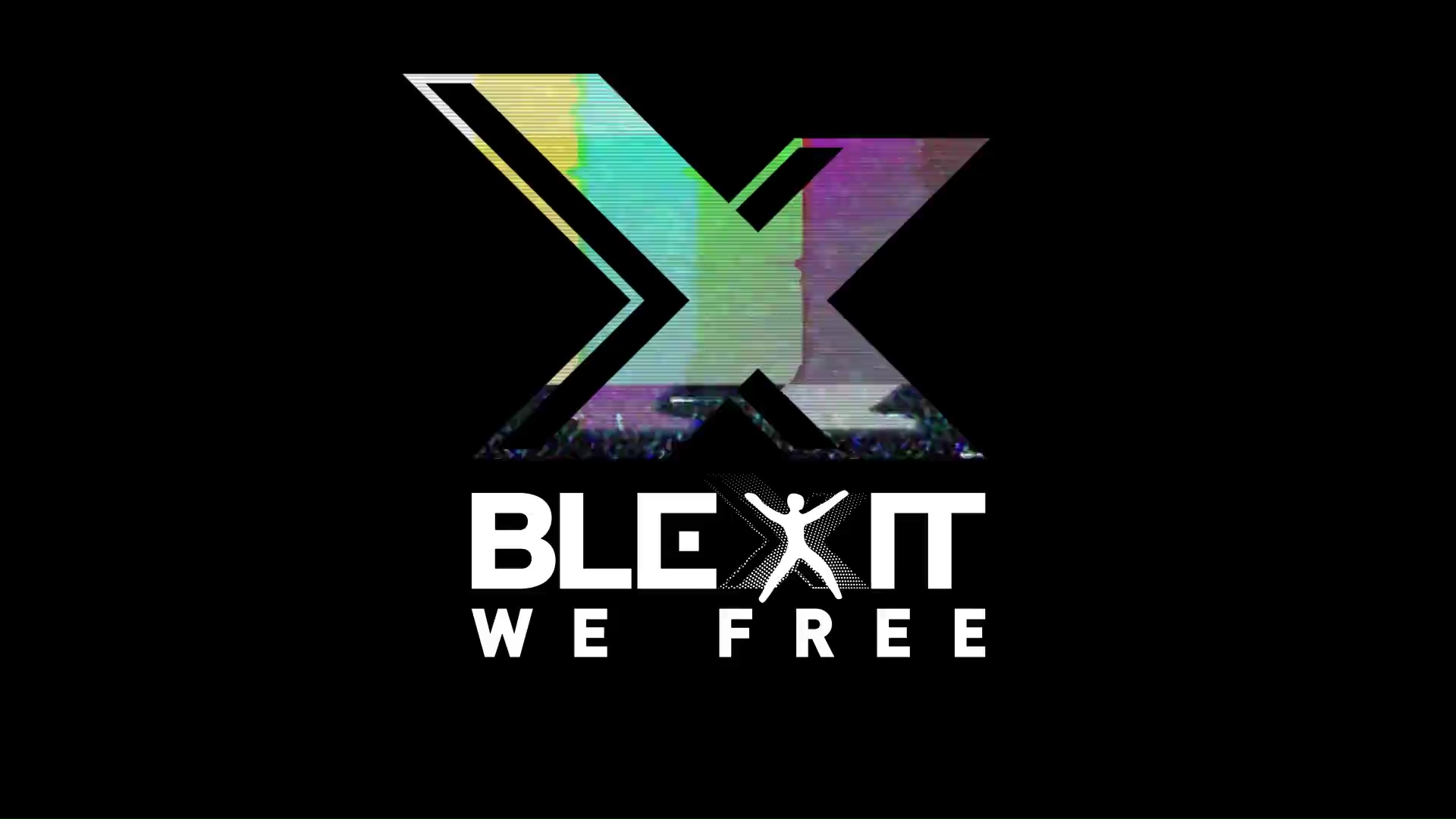 I tried. I really, really tried to take and understand a new perspective. But this is just ludicrous.

What am I talking about this week? My hours wasted attempting to put justification behind the movement that is known as Blexit, led by Candace Owens.

For those who may not know Owens, she is a digital pundit who has awoken herself to the facts that she is a black conservative just a few years ago. Last year, Kanye West tweeted about how he liked the way she thinks, resulting in a significant increase in coverage from major news networks. Over the past few years, she spent her time going on digital shows like Info Wars, speaking as a part of the organization Turning Point USA and has recently started a movement known as “Blexit,” or the black exit from the Democratic Party.

Initially, I didn’t really think too much about her work and kind of pushed it aside. But when clips of her recent Blexit event were starting to pop up in my YouTube feed, I just decided to finally hear what this whole movement is really about.

And it honestly just confuses me.

As someone who is registered independent but has very strong left-leaning views, I am all for hearing out conservative opinions. I am all here for hearing different perspectives from black people, especially since as a first generation black student. But the logic, the very factual basis for this exit from the Democratic Party is so flawed that I genuinely do not understand how it could ever truly accomplish its own goal. Owens is primarily responsible for this, whether making blatantly fake claims like the southern strategy is not true or that the party switch of ideologies did not actually happen. She also apparently does not believe in global warming and also cannot seem to find any issue with Hitler if he just decided to stay in Germany. Either way, you look, if you’re looking for clear arguments backed by facts, you won’t get them with Owens.

I will be the first to say that the Democratic Party has done very horrible things that have resulted in the harsher treatment of black people. Whether it was the Crime Bill of 1994 to continue to pander to our votes in every single election, I get the resentment that some black people have about the Democratic Party. That is why I choose to not register or align myself with any particular party but with policy and candidates and representatives that align with my values. Much of the world I grew up in here in Silicon Valley is liberal to such an extreme, yet ultimately is quite regressive when it comes to race relations. I’ve been told I’m not smart enough, been stared at whenever I do anything in public, even just flat out having the n-word being called out at and around me. This hypocritical liberal bubble that I live in many ways is more frustrating than if someone would have just directly faced told me that they didn’t like people like me.

My issue, however, with Blexit as a concept is this victim mentality that it proclaims that we as black people have by virtue of being left-leaning, that somehow it is the Democrats who are instilling in us that we are always less than and that we deserve better. The biggest flaw in that is that many of us, myself included, have concluded that the left-leaning policies are the lesser of two evils that inherently will not allow us to truly be able to circumvent the systems of hierarchy in this country. The way Blexit is framed is that we as black people have been conditioned to believe that the Democrats are the ones who will always make life better for us is ironic considering they fail to consider the perpetual disadvantaging and conditioning of black people that they will be treated as less than due to severe redlining and school segregation. I would like to think that most of us are well aware that we don’t want to align ourselves with a right-leaning movement that props up a racist as the executive.

That being said, the merits of the Blexit movement are with the ideas that we as black people should be able to think for ourselves, to not be beholden to any set of values and be open to learning new things. This is a universally agreed upon mentality. However, I still struggle to understand how Blexit could ever be a movement that becomes successful if it demeans black people for being liberal or for unofficially claiming only one side of the aisle. There can’t really be an exit if black people are conscious, as I truly believe we are when we vote blue. Most black people, based on voting records, think that the left provides policies that are going to benefit them then the right. If that is an issue, then explain why, in a non-derogatory way, in a way backed up by facts, then this movement could get off the ground.

If you’re black and conservative, more power to you. Having those beliefs should never force you to be treated as less than by your family or friends solely for your political identity. Our ideas as citizens in this country, politically, should always be based on the merits of our arguments, of the facts that we bring to explaining why we think the way we do. Shutting down any discussion that isn’t designed for genuine understanding of one another is destructive. Let’s just make sure to always work to that, and ultimately, we’ll be onto a more productive democracy.

Being Noah Tesfaye #78: Blexit Confuses Me