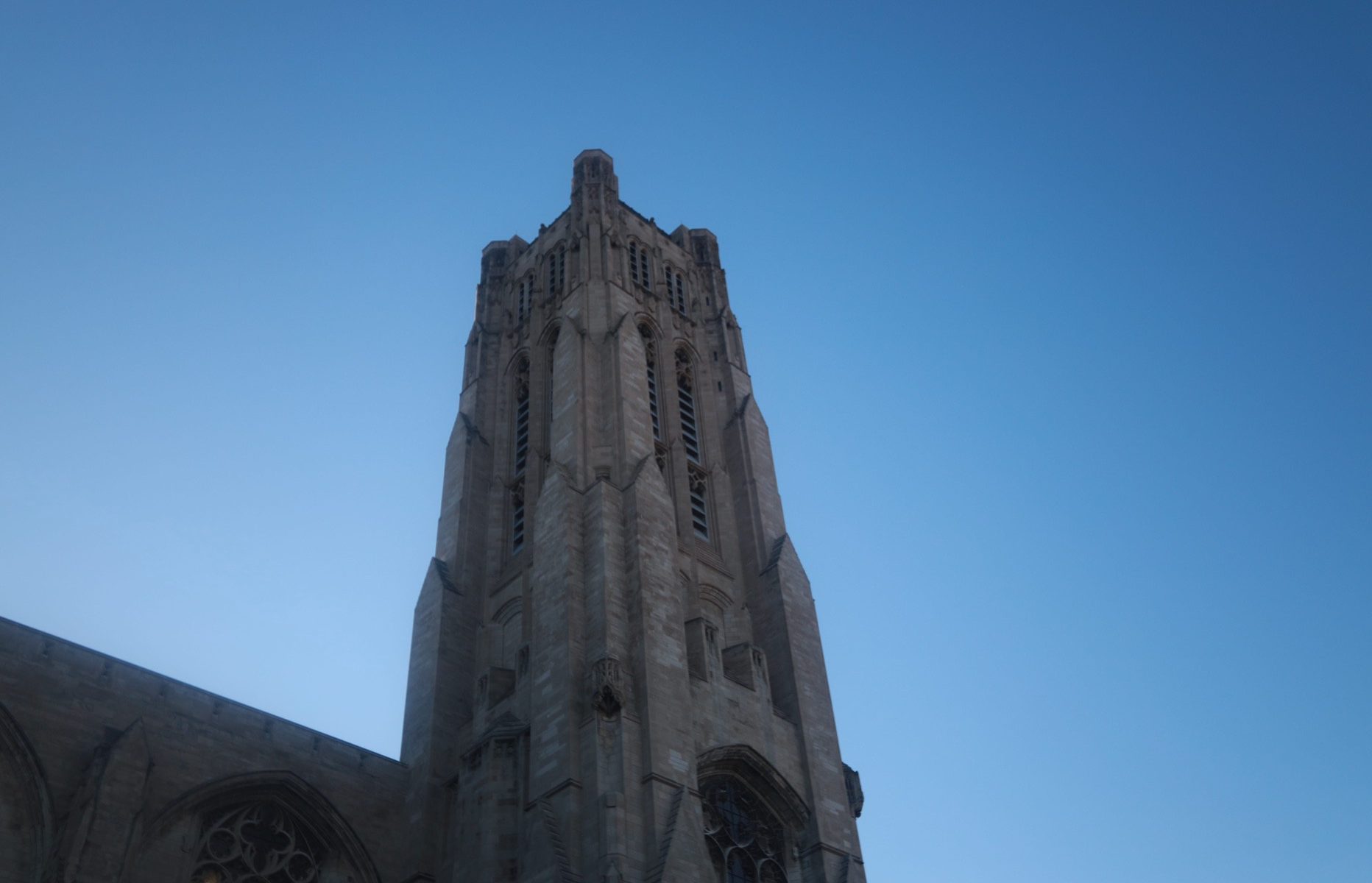 When I started writing the blog, I knew that at some point I’d write about where I’m off to for college. I’ve reflected on this blog for nearly a year and a half, if not exactly that, and I just wanted to share the first chapter of my adventures at the University of Chicago.

As most of my other monumental life alterations, I got to know about UChicago from a close friend I met at the Columbia summer program I attended almost two years ago. She talked a lot about it, and seeing as we had relatively similar interests, I looked into it. On the surface, it seemed like a place I was afraid of just because of the expectations of difficulty. When I found out that people called it the school “where fun comes to die,” I almost didn’t want that kind of a challenge. But I just kept digging.

At the start of junior year, I went to one of those info sessions in San Francisco to learn about the school. In short, I was even more excited about it. Coming out of the hour and a half brief overview, I was convinced that this could be a place that could work. That being said, I also learned that day that they had accepted around 8% of their applicants for the class of 2021, so however hopeful I was, I was definitely freaked out about my own prospects, as anyone applying to any top tier institution.

Over the course of junior year, I got to pick and learn more about the programs. My good friend from New York ended up getting in and that only further peaked my own interest. I connected with others I knew who went there and reached out to hear if the stereotypes of rigor were true (they definitely are). By the end, I knew for sure I would at least try my best shot at applying, knowing ultimately I would regret for the rest of my life passing up that opportunity.

But unlike nearly every school I ended up applying to, I never visited. In fact, I hadn’t ever been to Chicago in my life. I watched YouTube videos and talked to friends, but I really did not know what the school I was applying to was all about. All I knew was that, on paper, it seemed like it gave me the challenge, opportunities, and people that I wanted from a school. I felt like I could really make this place mine.

This past week, I finally got the chance to visit Hyde Park and UChicago, as an admitted student.

Within about 10 minutes, I knew this was it. This weird feeling of nervousness, fear, joy, and awe all came colliding together as I walked into the main quad for the first time. Granted, this was 70 degrees in Chicago in April, but still. The student interactions, the massive late 1800s buildings, and my friend to guide me through it all felt right.

Yet, this week was more than just my first time on campus; it was the first time I got to really interact with so many of my future peers. I got to meet a friend who is now going to be my future roommate. I met fellow political nerds, black students, people who were so fiercely passionate about what they loved to learn. But what that meant the most to me was that the people I saw all around me were just so comfortable and confident in being themselves. They felt they were in an environment that really had a place for people like them to be their authentic selfs.

In a core class called “Power,” I got to participate in real class discussions on Alexis de Tocqueville and his interpretation of true democracy in America. I walked at night across campus with people from all walks of life talking about our journeys to get here. I drank coffee at five different cafés and had a Mexicana shake at Medici. I visited dorms in on the north and south side of campus, went to libraries from different centuries. I had philosophical discussions about politics

I spent nearly every hour of the day for three days roaming the school, from finding all the coffee shops I could go to, reconnecting with older friends that were there, and talking to people I have the pleasure of calling my peers for the next four years. And although my feet are ridiculously sore from walking some 30 miles the three days (note to self: never spend extended time walking in Vans in the rain), I would do it again and again.

I haven’t really gotten this itch, this feeling of such enthusiasm to be happy on this consistent level since I was at Columbia in the summer of 2017. And to know that I can be able to go somewhere that gives me that is something I am so thankful to have.

When I was applying to college, I was told both directly and indirectly by some that I would be wasting my time, my parent’s money, or that I just was not qualified to apply to places like UChicago. And I would have listened to those ludicrous statements if not for the tremendous support I received along this journey.

My mom spent so much time planning out our visits, and stuck by me through my range of emotions that I went through the past two years. My dad asked questions that helped me guide my search and put the grand scheme of life into perspective. My brother gave me the space and support in me spending hours inside to be the best student I could be. My advisor helped me learn about this process and let me flourish in expressing myself in my writing. My two older cousins pushed me to critically think about who I wanted to be and were the harshest critics of my essays that got me to find my voice. My school guidance counselor and teacher mentors at school continued to believe in me and support me when no one else on campus believed in me the first two years of high school. My close friends helped me learn to enjoy life, to have fun, to just remind me of the person I can be without being stressed.

There were moments like those instances with doubters that really shot my own confidence in my own worth, but they shouldn’t have. Meek Mill’s song Dreams and Nightmares kept me in this fight. These words sum up this whole journey:

I may not rhyme, but I did dream of the moment where I would be at the end of high school. And to say that this dream of heading off somewhere I could be so proud to call my school is now a reality is gratifying.

Thank you the University of Chicago for this once in a lifetime opportunity. The class of 2023 is filled with amazing, hardworking, sincere people, and I am excited to be a part of this community. I won’t take it for granted.

Being Noah Tesfaye #77: I’m Off to the University of Chicago.