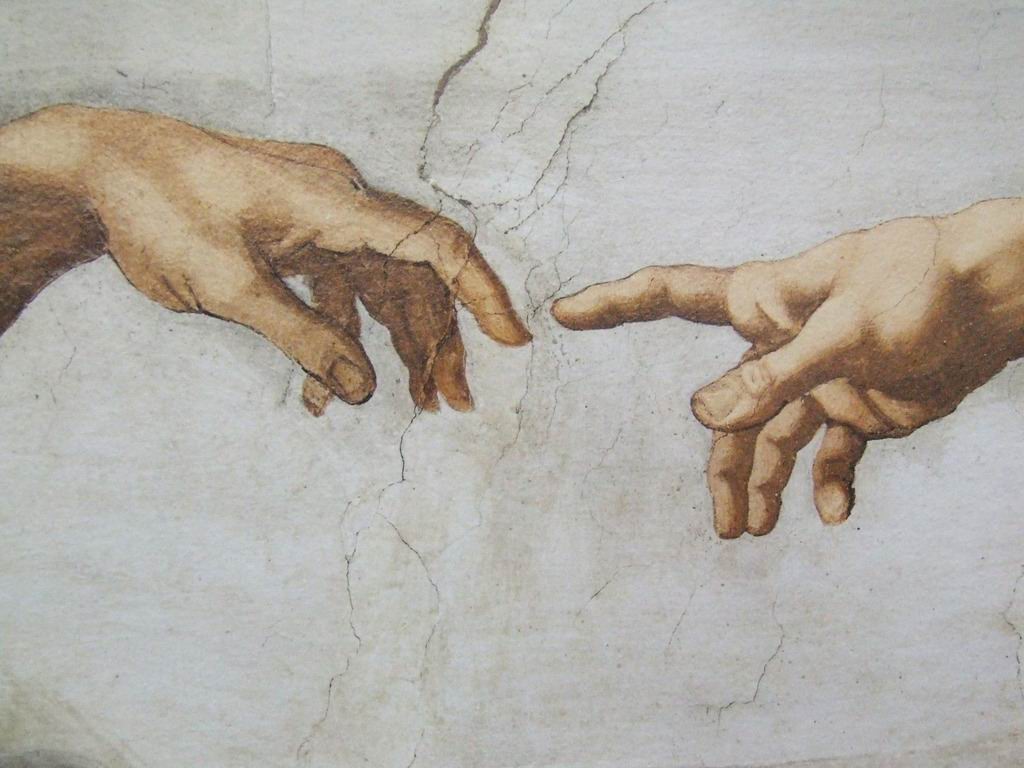 With this year coming to a close, I’ve been thinking a lot about school and the experiences I’ve had. For me personally, the one big thing that stuck out for me personally is how much I’ve grown and changed. Specifically, the people that I’ve spent my time with at school has drastically changed over the years, and that has pretty much been what’s been on my mind all week.

When I got to school, I knew not a single person on campus. It was in that that I began to figure out who was friendly and who was out to get something personally from me. I made friends, I lost friends, and ultimately, I didn’t really know what would happen. But there were people who were always approachable, unique, and eager to discuss topics with one another. They were the people who would have no judgements, would never shy away from wanting to just focus on the relaxed parts of life.

But slowly, I began to see them less and less. I didn’t spend as much time with them. We started to no longer have the same classes. We were on different paths, charted by who knows what and why. But what truly frustrated me now in hindsight is that I didn’t do enough to preserve those relationships. I was never looking to actually ensure I could be a person to be there for these people that were so genuine.

But during school, your peers change and your friends change. That is merely just a part of life itself. I’ve learned to accept that at points there are people that can be beneficial to helping me in different facets of my life for different reasons. In that way, it is what allows me to learn about different kinds of people, to experience new things, and to be able to grow as a person.

Where am I going with all of this self-reflection? Well, I’m currently writing the single most important assignment of my life. I’ve been thinking about this single project for the whole year, and now that it is only a week away before it’s due, I thought it would be nice to just say thanks for reading. This blog, which is still only halfway to its one year anniversary, has helped me revisit and reflect what is going on in my life, which has enabled me to be a better writer, prepared for this moment. So with that, I’m going to go back to writing that, and I’ll see you all back here next week.

One Reply to “Being Noah Tesfaye #29: Growing Apart”