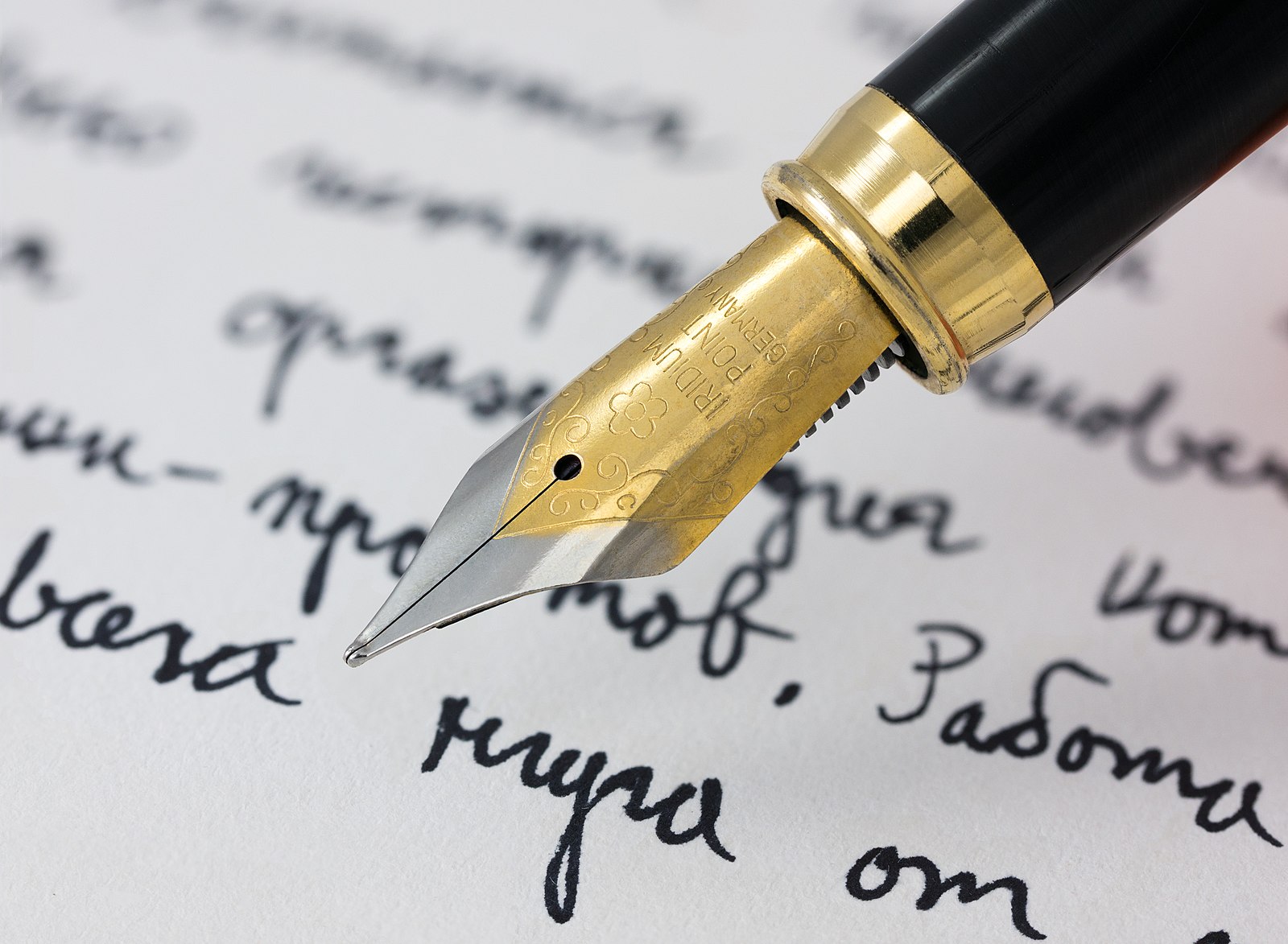 I’ll be writing the school year recap post next week when I’m finally done, but honestly I just wanted to given an update as to the current state of mind. But since the only thing I have been thinking about for the past week has been this major English assignment, I thought I’d would try to explain how this project, which I do not know if I may share with you all. I wanted at the very least explain what this has meant to me mentally.

The project is called “Tapestry,” and we basically have only three requirements for this English assignment due yesterday:
1. Six pieces, and all poetry count as one piece
2. Must have some sort of theme to connect the pieces
3. Must answer the question: “Who am I?”

Everything else was left to the interpretation of the writer. When our teacher gave us the assignment at the beginning of the year, I honestly had no idea what I was going to write about. I had never had an assignment so open-ended, but I was destined to write something I profoundly believed since the beginning to be the most important writing project of my life.

The first step I took about two weeks ago once we finished all our other classwork, I dove into each piece that I wrote and attempted to come up with a theme. What I decided to write around was this idea of my current self writing to the version of myself that was angry, depressed, anxious, pessimistic, and pretty much any other bad adjective imaginable. I wrote letters in correspondence to him, discussing how I wanted to share with him stories about my life, meeting him for the first time, and living without fear for how he would affect me. My final of the six pieces would be the final letter, bidding my farewell to him and making the decision to move on from him.

For me personally, the easiest part of this process was cranking out the pieces. I already had four drafts complete, so I wrote one more narrative piece, and then the final letter. After I wrote each piece, I would print each one of them out and go through printed versions of the pieces with a pen in hand and try to catch grammar or phrasing issues. In these formats, I would also look for places where I could expand with more details, or pull back on sentences that were irrelevant to the pieces.

I also got a ton of feedback from my peers, and in many ways, that is always the best way to catch mistakes since no matter how many times you may read through your own work, it is your peers that will catch things far more often because the content is just so new to them. I would bounce ideas off of my friends on punctuation, tone in the letters between each piece, or just chat through each message. Those conversations were so valuable to developing the ideas that allowed me to write the pieces, and it ultimately allowed me to realize what my goals were in writing this project.

I didn’t want to just write this project because it was an assignment for a class; I wanted to write this project for myself, to try and discover who I truly am and what I want to become. All of the dialogue I had with myself and with you all on the blog was able to ultimately be united through this project. Had I not been so comfortable digging into who I was and with my personality throughout the past six months, I don’t think I would have been able to actually succeed in this project. What this project allowed for was an exercise that I regularly take part in: self-reflection. It required me to dig into my past and really understand how what has happened in the past has shared who I have become today.

Now, by no means am I saying that I think I wrote the best project. If anything, I feel as though the work my peers were extremely inspiring to me. I got to read some amazing work by people I hadn’t gotten to know as well throughout the year, and in giving feedback, I began to truly appreciate their stories even more. And honestly, I just want to say thank you to all of those peers who let me read their work and were willing to be so honest and genuine with me. That is something I’m extremely grateful for.

So now that Tapestry is done, I’m off onto the next project for myself. I’m planning on revisiting the most fascinating topic in all of American history for myself: reparations. I’m going to try my best to write a paper that truly allows me to explore the topic in far more depth than just reading through all of the major papers in the field, but I want to localize the issue, talking about how these reparations could, or potentially not, benefit black people here in Silicon Valley. That’s the plan this summer. While I’ll continue to work on writing here as well, I’ll be also diving into more literature pertaining to a paper I hope one day will be published. I’ll see you all next week…