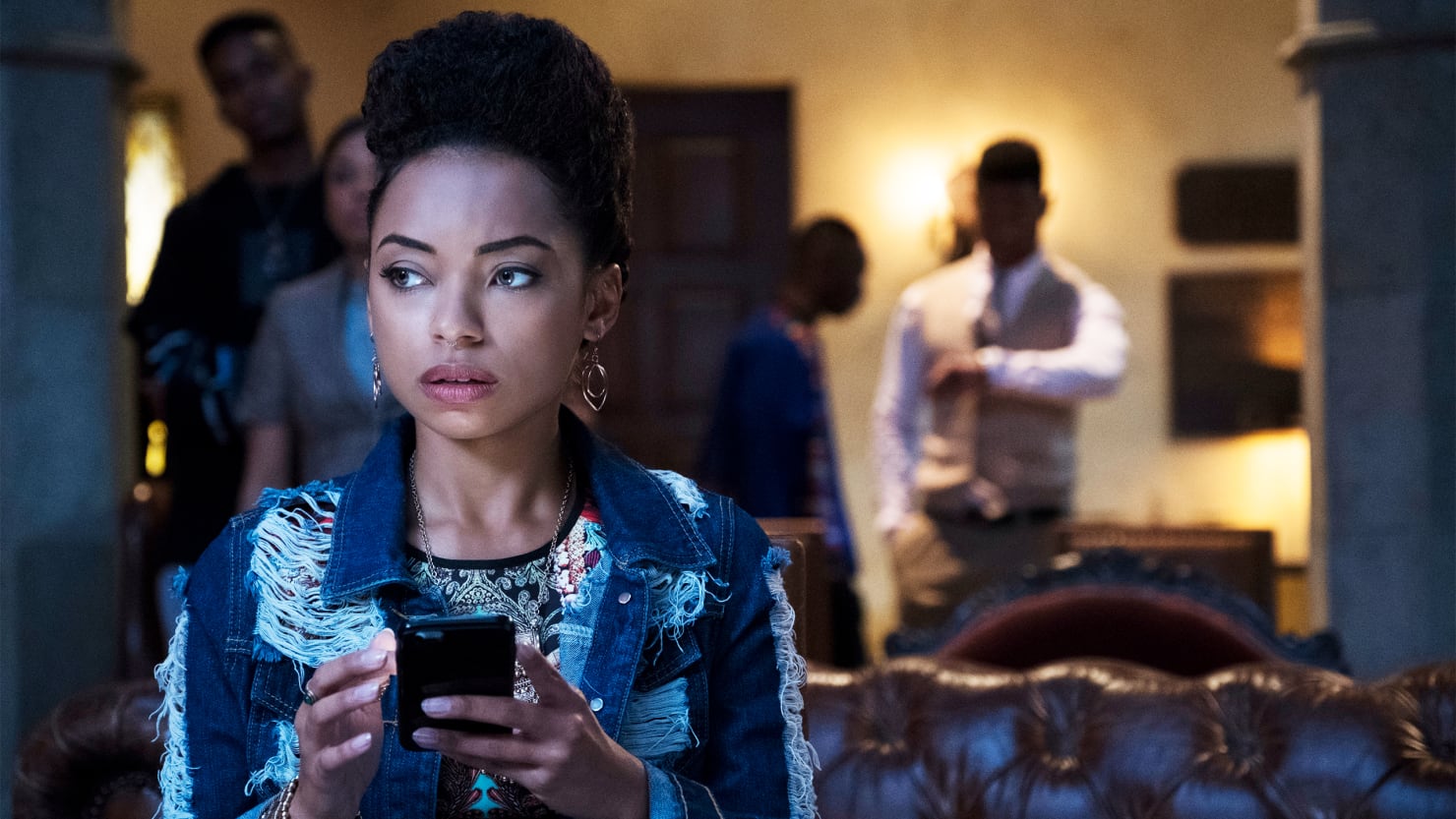 There are very few shows I get the chance to truly sit down and watch anymore. Aside from some Shondaland shows, I usually find some Netflix comedy specials to laugh to and that’s pretty much it. However, there has been one show that has truly caught my eye ever since it released its first season. Especially as I get prepared to head to college, season two of Dear White People made me think a lot about the fact that although nowhere near as dramatized, this could be my life in college one day.

Coming from a school that is 1.8% black, any university I will attend will absolutely have more people that look like me. Dear White People works as a show because the premise is simple: black students living on an Ivy League level university and having to explain who they are and what is culturally okay for people to do and not do. They have to deal with subvert and overt racism as they pursue education at the highest level. The show’s name comes from the main character, Sam(Logan Browning), who has a radio show entitled “Dear White People” where she feels the need to explain directly to the majority white population at Winchester University that they need to recognize their privilege and their racist actions. I see some of myself in her at times when I have to clear up statements about Africa or being black, things like “Do you say the N-word?” or “Where is Ethiopia?” It’s not that these questions bother me, because in many ways I truly believe they are something I just have to live with through the rest of my life.

What this show does so well is illustrate the very differences between groups of black students, almost perfectly resembling black student groups across American history. There’s the group that is very cautious and is always looking for ways to appeal to white people while plotting their plans to control the school. There’s a group that calls white people out on their BS, of which Sam is a part of. And there’s even a group of students who are extremely upset at the treatment of people like them on campus and want to take near-violent actions against the white police force who pointed a gun at one of their peers.

All of these groups join together into a powerful ensemble that makes me even more excited to go to college. Their discussions on how to take action against the school, deal with white students in a productive way, and just learn to coexist is a dynamic I have never seen in a show before. And that is something I want one day. That is something I want to be able to live one day. Having disputes with people like you on the state of your own people are conversations that are always some of the most enlightening conversations I have with my friends and family. We talk about Ethiopia and Eritrea, and we can disagree on how things could change or get better. But those discussions are needed in order to find new ways to progress, to become better.

For me, Dear White People is not just a great show. It has almost became kind of a weird dream. I would truly love to one day have the chance to live an experience like this. In many ways though I would say that I kind of live a life like depicted in this show, with far less drama and black people of course. So I would say if you’re looking for a break to watch a show and just have fun, or you’re looking for a show that could at least partially resemble the discussions that some black students deal with at the highest academic levels, watch Dear White People. You won’t be disappointed.