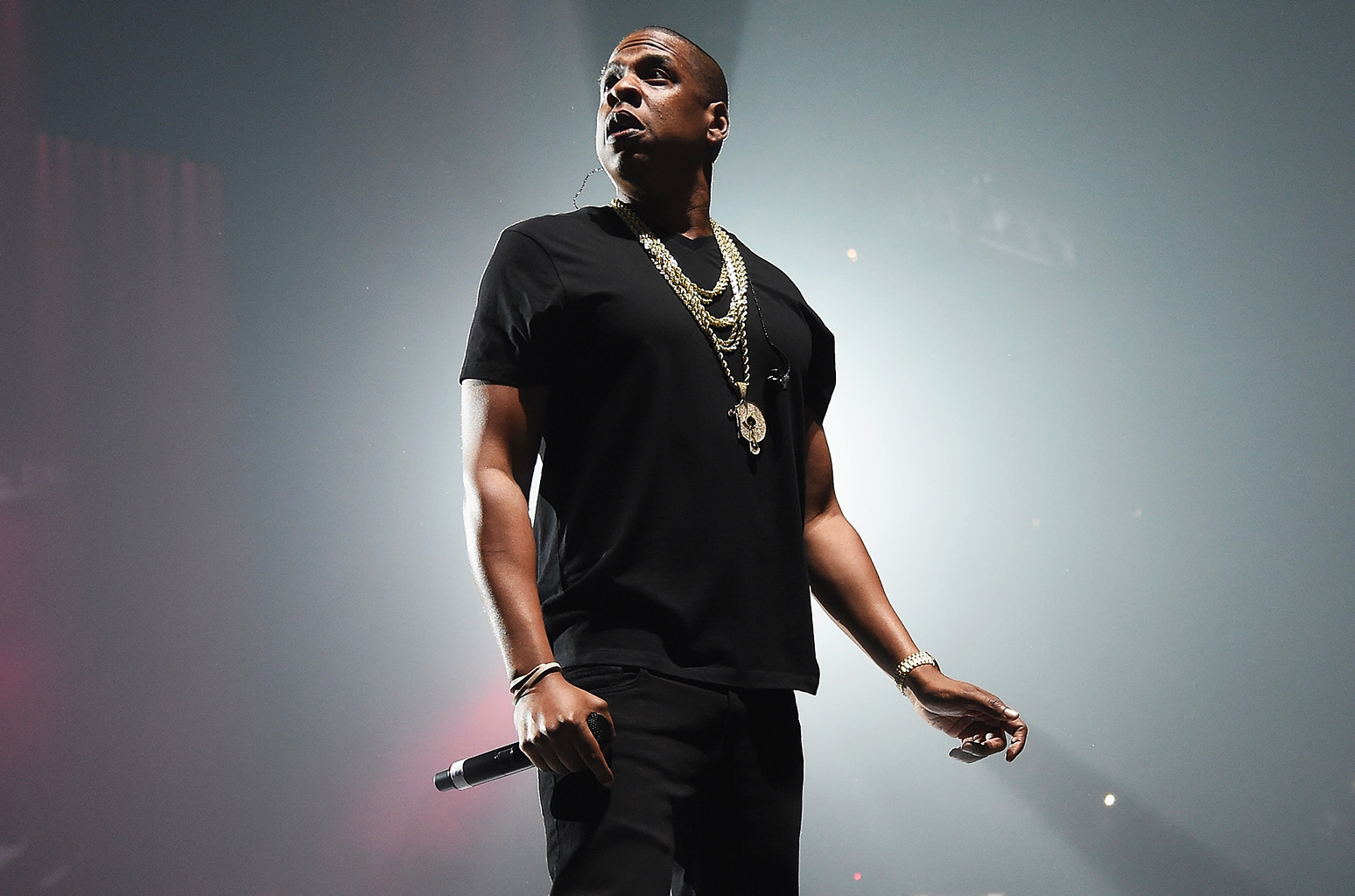 The first time I listened to 4:44 by JAY-Z, I was lying in my bed in my dorm at Columbia. My roommate was sound asleep, like usual, and I decided to hit play at midnight on June 30th, hoping this album could be everything I anticipated it could become. I played “Kill JAY-Z,” thought it was interesting, but soon after, I fell asleep, with the album still playing…

I woke up later that morning and decided to play it from start to finish going to get breakfast and some good cold brew from UP Coffee Co. Initially, the first impression I had of listening to this album was that it was too short for me to ever enjoy. But, to take advantage of my Tidal free trial, I played it again, and again, and again, and again. I also downloaded a free copy as part of the Sprint promotion where Shawn gave away a million free copies. I don’t know what happened but I think it was the time I started discussing the album with my friends before class. I didn’t know quite the impact it would have on my life for the rest of the year.

That weekend, I exclusively played the album, memorizing the lyrics, interpreting every single bar that was there. And then it hit me. I realized that out of nowhere, this album was my favorite album. Ever. I didn’t understand why. Maybe it was the Nina Simone samples, or the simple drum breaks, or the punchy, punctual bass. But there was one thing I couldn’t get over: the lyrics. Now, I understand that his lyrics aren’t hard to understand. They’re not suppose to be super difficult to understand. What made me appreciate the album so much was his ability to just speak the truth of his own life. His experience being black, the two competing minds of Shawn vs Jay, family feuds, and his legacy. No one I had heard has had this kind of sincerity that I felt came from his lyrics. I have listened to a lot of great music, going all the way back from Rakim, to Tupac, to Cole, and of course JAY-Z. But the albums that spoke to my age and direct experiences as a teenager didn’t connect to me. That’s what made 4:44 so amazing. I didn’t experience losing out on a property for $25 million, or have an affair and almost lose my wife. I don’t have a gay mom either. What I did have was two personalities: the crazy measured. The one who always wants to do every insane thing imaginable, and the one who panics to get through work.

“Kill JAY-Z” spoke to my split personalities I feel at most times of my life, as I alluded to earlier. That idea of feeling like you should do something that you know will hurt you, and that guilty conscious will hurt and punish you for acting that way. Shawn is speaking to Jay in this song, and that’s how I try to reason to myself to get out of the selfish state of mind.

When “The Story of OJ” came on, and I listened to the chorus, I couldn’t believe how simply you could put the African American struggle. Yes, we have different skills, come from different experiences, and want different things, but we are all still the same, under one name.

“Smile” was me connecting to my appreciation of the life I do life. I don’t have the most peaceful and happy life, but I should be able to continue to appreciate my life for what it is. I should be thankful for the opportunities that I have and most of all, my mom is just a legend.

Well. “4:44” was… it’s just a masterpiece. No need to connect it to anything else. It’s one of the most important songs in hip-hop ever. Most people don’t know that yet, but they will in twenty years. A true classic. Not much else to say honestly.

“Family Feud” especially was almost laughable at some of the similarities with my family, and I appreciated his simplicity of saying: “I’ll f*ck up a good thing if you let me.” How much more blunt can you be? Really? The Beyoncé sample, feature, whatever it may be is phenomenal that balances out the snares and beautiful piano melody in the background sets this up as the most joyful song on the project

“Bam.” This is the “turn up” song of the album, mainly thanks to the fact that this song is the response to “Kill JAY-Z” from Hov’s perspective. He just attacks every single level of reasoning with just working to constantly go on the offensive, never settling for anything at all. That’s how I pump myself up. I want to and continue to get to the level where I can work harder than everyone else.

I couldn’t stop laughing at “Moonlight” because of its hook: “We stuck in la la land. Even when we win, we gon lose.” I appreciate his shredding of these rappers who sound the same and don’t change anything else. This song connects with me personally because I relate it more to how I see everyone around me doing things because others have done it, never thinking about what they actually want to accomplish.

“Marcy Me” is without a doubt my favorite song on this album. It’s not just the instrumental and the singing chorus, but it’s the idea of reflecting on how far you’ve come. I couldn’t believe just six years ago that I could be at the state I am at today. Also, “Hold the uzi vertical, let the thing smoke,” and the rest of the line about Lil Uzi Vert was appropriate, mainly to point out the stupid actions that these younger rappers are doing today.

I hope that my “Legacy” can play out something like Shawn’s. The intro from Blue is appropriate for this one especially, and I want to create a legacy that I can leave for the world one day. I want to truly change the world.

With the Grammys tomorrow, I’m rooting for 4:44 to come home with the victory. But to be completely honest, no Grammy or two or eight or none will take away from the impact this album has had on my life. When I ranked it as my number one album of 2017, I should have been more clear about the fact that everyone who loves music should listen to this album because it will become a Picasso. I’m just fortunate enough to realize this now, and maybe in thirty years, I’ll remind you, “I told you so.” Thank you Shawn Carter for making the most important album of my life and I wish you and the family all the more success in the future.

Thanks for reading this week! If you enjoyed reading, please leave a clap (on the side fo the page), and be sure to follow me so we can get more readers! Also, be sure to follow me on Twitter @noahbball1 for any updates to the blog. I’ll see you all next week at the same time.