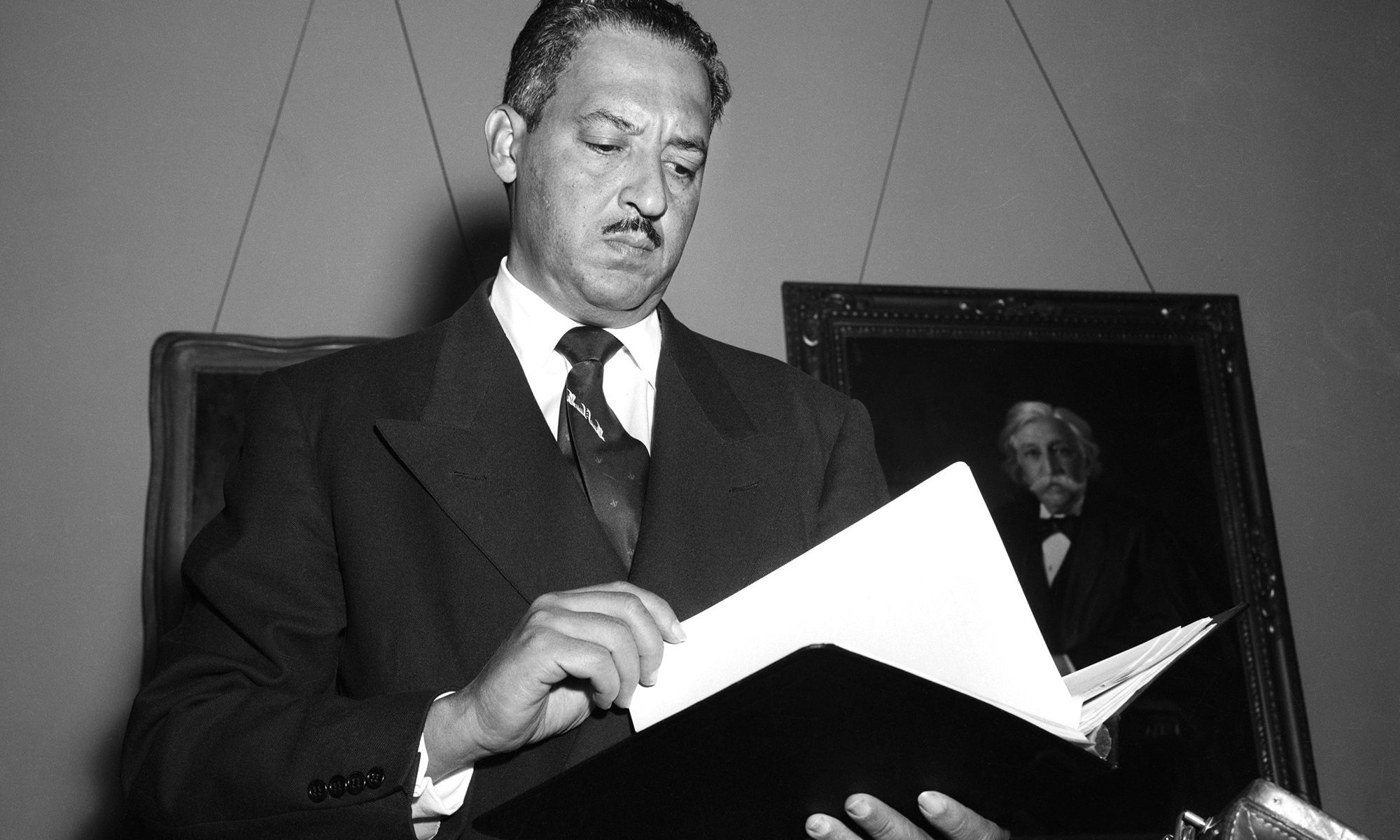 I’m sorry, but this is the ultimate question that I don’t spend an hour without thinking about. I didn’t know what the hell I wanted to write about for this week, but I set it out as my mission to write something every single week this year. Let’s be honest for a second. As a child, how much did you flip around your career ideas? It was pretty simple for me at this time to constantly change it around, but didn’t we all switch it around? Actually, there were tow kids usually. One type of kid knew exactly what he wanted to do since he knew what it was, and the other type of kid is the one that doesn’t know what they want, so they spend hours contemplating their future. Fortunately and unfortunately, I fall in that second category. As a young adult, I try to figure So the question if the day is: what do I want to do for a career?

When I first found out what a career was, the first dream I had as a child was to become an Egyptian archaeologist, digging up the next King Tut artifacts. Later on, I began to realize that this career didn’t really have much prospects in the US, where I want to stay, and I didn’t want to have a career that would, for the most part, be mundane in helping excavate artifacts that don’t really affect the world today.

The next career that I remember I wanted to have was to become an NBA coach. Understanding my lack of physical prowess at a young age, I knew and understood the game from the bench better than any of the starting players on the court. But alas, this didn’t serve the purpose of making an impact on people’s lives for anything other than entertainment.

I considered a job in public policy and becoming a senator in middle school. I thought I could learn about making the nation better, but then I realized that politics, for the most part (at the time), was a fairly slow, inefficient process and as a somewhat impatient person, I didn’t want to wait around for my fellow congressmen and congresswomen to agree with me.

At the start of high school, I binged ALL of Grey’s Anatomy during a single week of ski week. I was fascinated with idea of actually saving someone’s life. I wanted to become the next Callie Torres, an orthopedic surgeon, mainly because I had a compound fracture in my right arm three years prior, and I wanted to fix the problem that I had. I also even though of going into cardiothoracic surgery and be just as cool as Cristina Yang. But after watching the show, and then matching up the skills I have, medicine wasn’t quite the place for me to be. I did love the idea of helping and having a direct impact on people, but STEM didn’t fit me.

Then, like I said in a previous blog post here, New York City completely changed my perspective. After being exposed to how powerful the law really was and being able to interpret the Constitution, I knew immediately that my options were now narrowed down to just two options that I loved. The first was to become a constitutional lawyer, arguing one day in front of the Supreme Court over constitutional interpretations and studying America for how we can adapt the laws to help all Americans. The second option was to become a professor in political and constitutional theory, combined with a job as a writer for the Atlantic, my current favorite news publication. These two careers would fit me because I can impact people with what I do, but also with what I write, something I have been able to see with writing for my school paper.

So at this point in time, I am leaning towards those two, but to be honest, I don’t know where I’ll end up. The one thing I do know is this: I want to become a better reader and writer and I want to help people in as many ways as I can with my words and actions. As long as I can do such things, then I can be happy with the career I end up with. I want to change the world, and even if it may be at a small scale, I always want to know that what I’m doing is for the better of human kind.

Thanks for reading this week! If you enjoyed reading, please leave a clap and a follow so we can get more readers! Also, if you want to talk about anything I write here, follow me on Twitter @noahbball1 and we can chat! I’ll see you all next week.