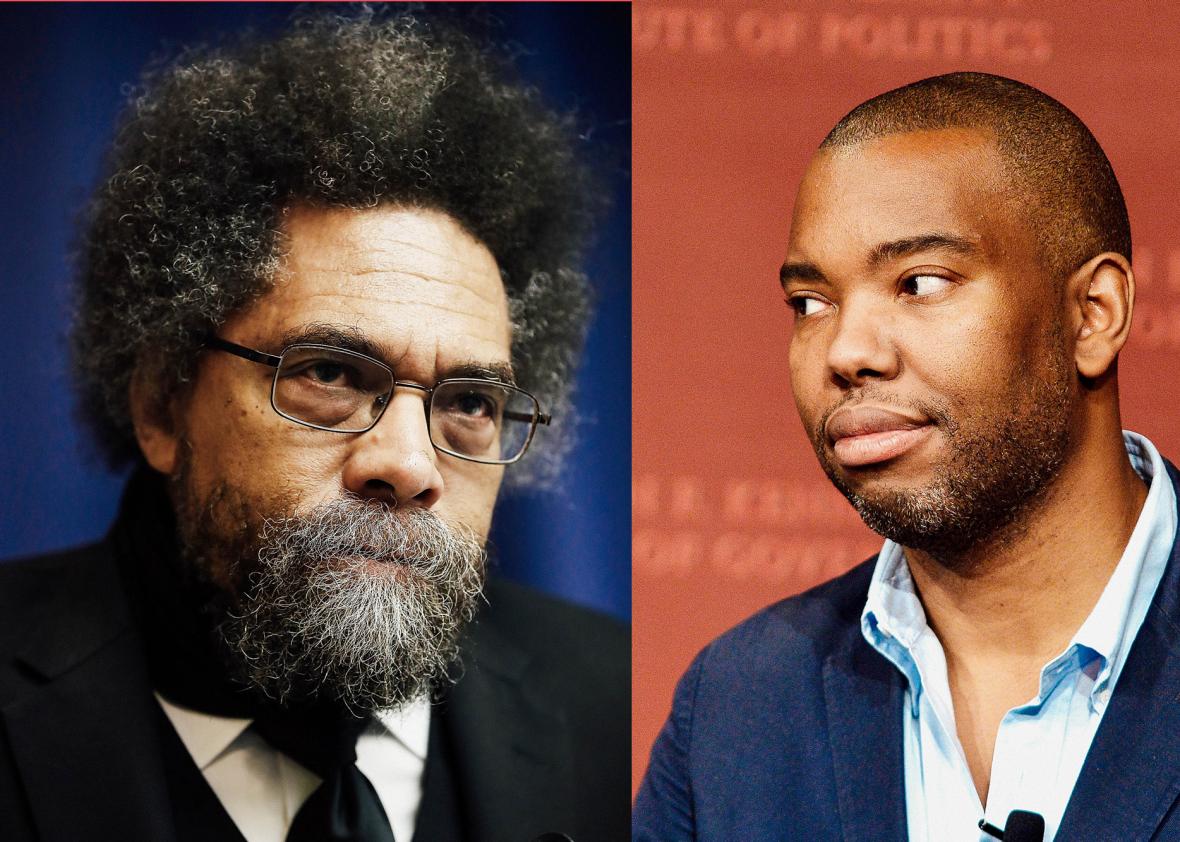 So last week I was talking to my mentor teacher/friend, the only black English teacher at my school, about how African Americans could possibly really become equals and demand for true equality. After everything we talked about, the one thing he said was that we need a leader. And ultimately, he is COMPLETELY correct. Black people don’t have someone who can currently demonstrate their wants and rightful desires in this country. As much as I do want to believe that there has been a lot of progress made, there is no single YOUNG black leader in politics that can carry the legacy of the likes of John Lewis.

The first initial answer that any non-black person would say is Barack Obama. Now, as much as I believe that Obama was one of the most important people for African Americans, he hasn’t been as forceful and as direct about black issues as I would have hoped. When pressed by Ta-Nehisi Coates, Obama agreed that reparations are more than justified, but in its actual application, he didn’t know how feasible that goal was. As a strong supporter and passionate advocate for reparations, I would have hoped that our former president did take a stronger position on the subject. His speech to Morehouse College, the famous HBCU, left many, including myself, kind of surprised in his apparent lack of sympathy for those who have dealt with the worst hardships of the results of Jim Crow and slavery. In many ways, I like to think that I’m kind of like Barack in a sense that I have African heritage and grew up in a fairly diverse place. Nonetheless, we don’t have that heritage rooted in being brought on slave ships across the Atlantic. We both struggled to find our identities in a world where we didn’t know if we were ever fully accepted.

Barack is a strong example of someone that I have definitely looked up to as a black leader and helping bring more opportunities for people who are first generation like me. But he his goal wasn’t the betterment of black people; it was to be the president of the United States and a person beloved by all. We need someone who can truly lead and live a life to the betterment of all black people and continue to demand progress, never settling for any moment.

This is why I find the dispute between Ta-Nehisi Coates and Cornel West were absurd and utterly stupid. To be clear, I side completely with Ta-Nehisi, not just for my affinity for him, but it is because I don’t think he is attempting to be the spokesperson for black people. When Cornel West wrote the Guardian opinion article saying “Ta-Nehisi Coates is the neoliberal face of the black freedom struggle,” I couldn’t stop laughing. Really? And then I read through the article, and I just became sad and disappointed. How could someone go after someone’s writing without understanding the context and purpose of Coates’ writing. He merely writes from a perspective of honesty and specificity about the effects of slavery and Jim Crow that have led to the plights of black people today. Being narrow doesn’t mean that you don’t have other reasons for what you believe. Being narrow means you know know your lane and you can acknowledge that your perspective that you are writing about is not necessarily showing the full scope, but rather the scope of your field of expertise in detail.

These disputes between black intellectuals and people who I believe, regardless of whether they intended or not, have some sort of opportunity to use their platform to share their perspective. Both of these authors are able to help bring to light some of the issues that black people face and are able to articulate them in clear and effective ways. However, to have conflicts between these two in ideology speaks of the larger, unfortunate circumstances that I want to change. Unity is one opportunity where regardless of specific ideologies, we need to be clear in what we want to accomplish. And nothing could be more effective than having a true leader to truly advocate for black issues and take initiative for these issues on a national scale, seen on a global scale. We need another Martin Luther King Jr. We need another Malcom X, or maybe a little less extreme. We need someone who can not only bring the issues of black people to national spotlight, but garner the support necessary to cause actual legislative change. This comes from an increase in black people in politics. Even though we may never truly ever become equal, why not try and work as hard as we can today?

Thanks for reading! Please leave a clap and follow so we can get more readers! See you all next week.