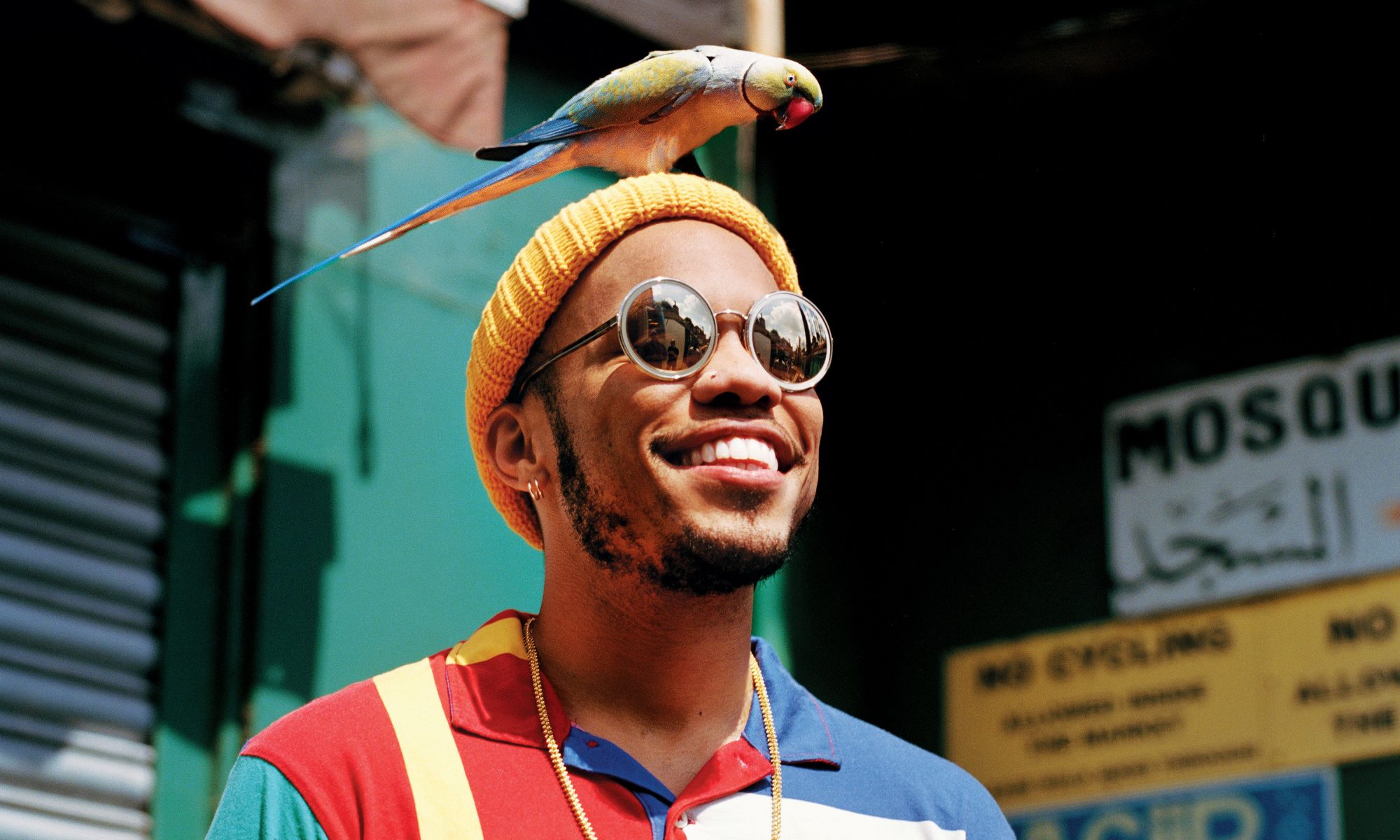 Do you ever have those moments where you hear a song in a commercial and it just cannot ever get out of your head?

Well. That’s how I discovered my favorite artist out today. That’s how I found the rapper, singer, drummer, and incredible human being that is Anderson .Paak.

Ever since I heard the “Am I Wrong” in early 2016, everything about his sound changed my perspective on music as more than merely a simple art form but rather an experience. The instrumentation that introduced me to modern funk, infused with jazz and rap, blended into a single artist package, is what makes Paak so damn special.

From that first song, I discovered “Come Down” and the Malibualbum, which is still consistently in my rotation every single week. It’s the strong percussion, provided by Paak, which he plays live in concert, and the bass melody that brings out the best of his voice. The more you delve deeper into the album, you only further find gems like “The Bird,” “Celebrate,” and “Heart Don’t Stand a Chance.” And even though the varying styles of all the different songs, you realize the true brilliance of his artistry, in his composition as a musician.

This viral video is perhaps the closest you can get to see the true brilliance of Paak without going to a show in-person. The Free Nationals, the band he’s performed with for over two years, match him both as a person, but as a musician who always improvises at every possible step. They help complete his sound. In this unjustly short video, you don’t just get to see his skills, but his charisma, his genuine, fun-loving personality. He’s the type of person I would love to have as a friend, not just because of his nerdiness, but as someone who just doesn’t know how to be anything but himself.

There’s also this incredible clip of him live, this time in front of thousands instead of at the famed Tiny Desk setup, and his incredible voice carries even better live. His vocal control is unmatched, and let alone that, but the fact that he can do this while playing the drums is why I admire him and his work so much.

The first we heard of Paak in 2018 was on the Black Panther soundtrack with “Bloody Waters,” and he continued on his upward trend. And then, seemingly out of nowhere, he released a track we’d heard live for two years: “Bubblin,” one of the best songs of 2018. It’s the black James Bond soundtrack and it is nothing short of sensational. Paak went outside the box on this track, taking a far more punchy 808 track with a cinematic violin orchestra to elevate his performance. A few more weeks ago, we got the Kendrick Lamar/ Anderson .Paak collaboration, “Tints,” which only further set up for the final conclusion of the Paak story this year: Oxnard.

After almost three years, we are finally at the next installment to the Paak discography. We’ve had Venice, Malibu, and now Oxnard, his hometown. In just over a day and a half of listening to it, there is no denying that Paak has already outdone himself once again. I have yet to find to a track that I have disliked. There were ones I still liked over others, but as a whole project, everything fits together so smoothly, I am often at a lost for words. The live instrumentation once again is a strong point in this album and the variety in sounds, whether it’s a 70s funk sound in “The Chase” to the modern rap bass in “Brother’s Keeper.”

And if there’s anything indicator of Paak’s status in the music industry, just look at this feature list: Kendrick, Cole, Pusha T, Dr. Dre, Snoop Dogg, Q-Tip, and more!!! Granted, being on Aftermath and having your whole album executive produced by Dr. Dre helps, but still. It is the most stacked feature list of any album this year, and every single feature fits cohesively with the album. They only further elevate his sound and make his efforts to create this masterpiece into what it is.

Perhaps the very best indicator of how I feel whenever I listen to Paak’s music, it is his own catchphrase that encompasses that feeling: “YES LAWD!” I’m not super religious, but that excitement in that phrase itself is what makes me so passionate about his music. So if you even care a bit about music in any capacity, you should listen to Anderson .Paak, not just for the technical skill exhibited in his art, but the feelings his music brings out in everyone who listens. You won’t be disappointed.

Being Noah Tesfaye #55: YES LAWD! — My Affinity for Anderson .Paak