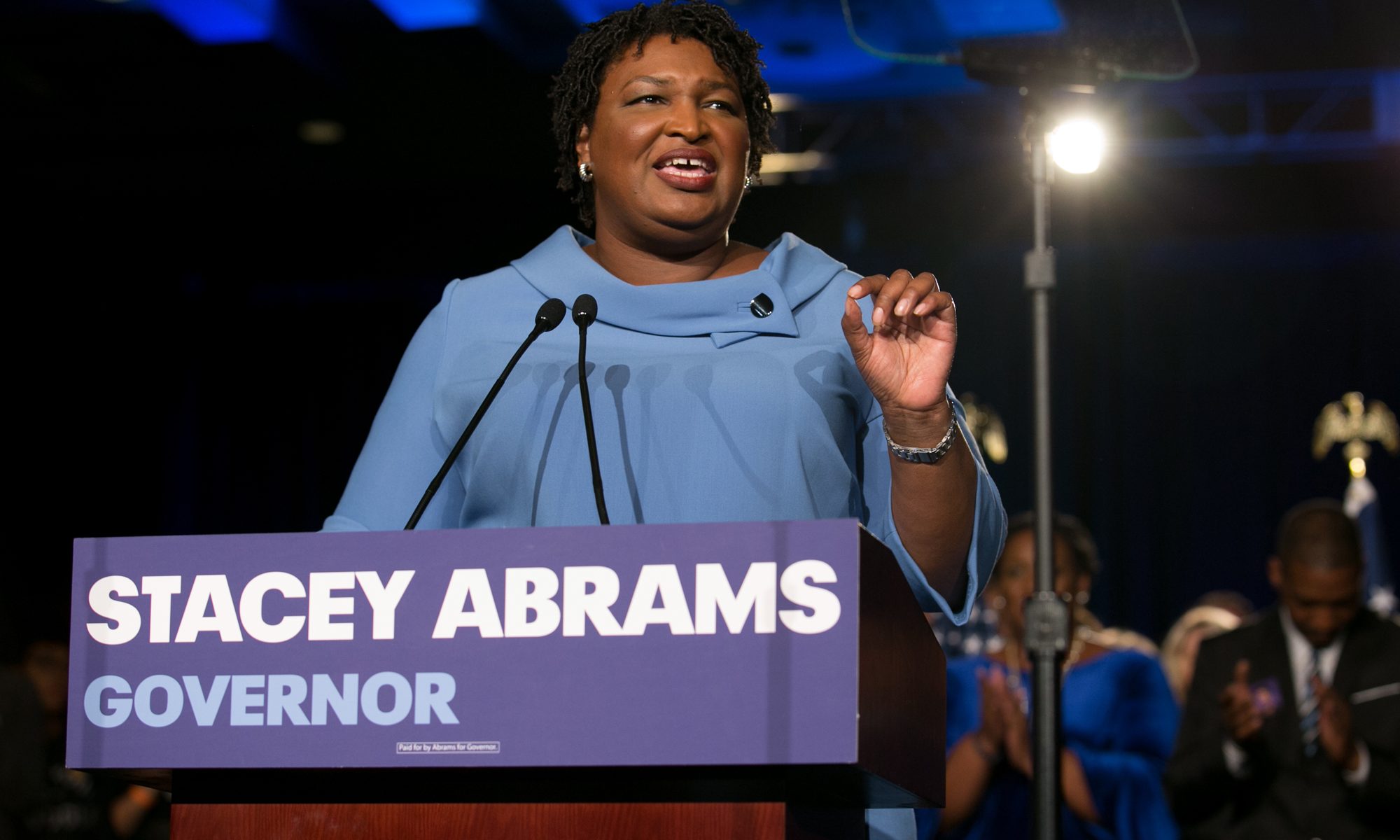 Midterms wrapped up. Kind of…

I’ve been following both from a distance and from up-close the midterm elections all across the country. It’s been fun to watch, but underlying all of those circumstances, there is one underlying theme that has really struck a chord with me. It was a message one of my favorite writers, Vann Newkirk from The Atlantic, tweeted on election night:

If anyone understands the heritage of this nation, none of this is new. Do I have to go into a long explanation about how much certain groups have gone to extend the reach of the right to vote? Racism is one of the most important tools used to establish this nation, regardless of what anyone has to say because it is the truth. Whether its slavery, the Trail of Tears, Japanese internment, and so so so much more, there have been many points when which this country has turned its back on people because of the way they look.

After people gave their blood, sweat, tears, and lives to grant all Americans with the right to vote, the Voting Rights Act of 1965 was passed. And for decades elections were at least protected through federal oversight. It gave way to decades of more fairly enforced elections. It seemed as though we’d finally turn a direction that would prioritize the most essential right of all Americans.

But then, it changed.

In 2013, Shelby County v. Holder ended Section 4 of the Voting Rights Act, effectively restoring the states rights to change voting laws in any way their legislatures see fit. This law was put in place and enforced to specifically ensure places that had previously failed to comply with voting rights laws would now do so. This case ended that discussion and Congress have yet to put any new criteria for the coverage program used through this law.

Almost immediately, states began to impose legislation making it more difficult for people of color, poor people, and the elderly from being able to cast their ballots fairly. A North Carolina voter ID law that was struck down in 2016, after an Appeals Court loss, and during which, the 4th Circuit Judge Diana Gribbon Motz wrote for the panel that:

“The new provisions target African Americans with almost surgical precision” and “impose cures for problems that did not exist.”

If that doesn’t tell you the lengths to which people are attempting to restrict your right to vote, I don’t know what is.

But what is more important than just the decision in Shelby County v. Holder wasn’t in just the way the change of the law itself, it was in the very ideology it was created upon. This is what Chief Justice John Roberts had to say in his court-majority opinion:

A statute’s “current burdens” must be justified by “current needs,” and any “disparate geographic coverage” must be “sufficiently related to the problem that it targets.” The coverage formula met that test in 1965, but no longer does so.

Coverage today is based on decades-old data and eradicated practices. The formula captures States by reference to literacy tests and low voter registration and turnout in the 1960s and early 1970s. But such tests have been banned nationwide for over 40 years. And voter registration and turnout numbers in the covered States have risen dramatically in the years since. Racial disparity in those numbers was compelling evidence justifying the preclearance remedy and the coverage formula. There is no longer such a disparity.

That thinking is what has gotten us to this very point. This thinking that there is no longer a clear reason for having a true Voting Rights Act that is enforced in regions of past violations is the reason why we are at this very moment. When we embolden those who claim racism still plays no role in restricting the rights of some Americans, we get the circumstances we are faced with during this midterm.

Georgia’s gubernatorial race is still counting votes, where a black woman is going against the man who is literally in charge of elections for the state of Georgia and who helped remove 1.3 million people from voter registration rolls. We have a candidate who is running on voter suppression as we speak. This doesn’t even go into the voting machines debacle that occurred, where hundreds of voting machines were not being used, causing longer lines that extended voting hours.

You can get the official numbers on disenfranchisement. You can find the statistics to show racism has played a role on voting, and honestly, why is there such a debate over this nonpartisan issue? I will say that as someone who has always claimed to be politically independent, it abhors me that there is any discussion that we should just call and end the Georgia election, to give it to Brian Kemp, that so-called “liberals” are forcing this extension of an election. This is about doing whatever is necessary to protect the rights of all Americans. Let’s make sure that legislation is passed to restore those rights. Florida already took a step further this week. Let’s make this a future, not just a story.

Being Noah Tesfaye #54: Racism is One Effective Tool