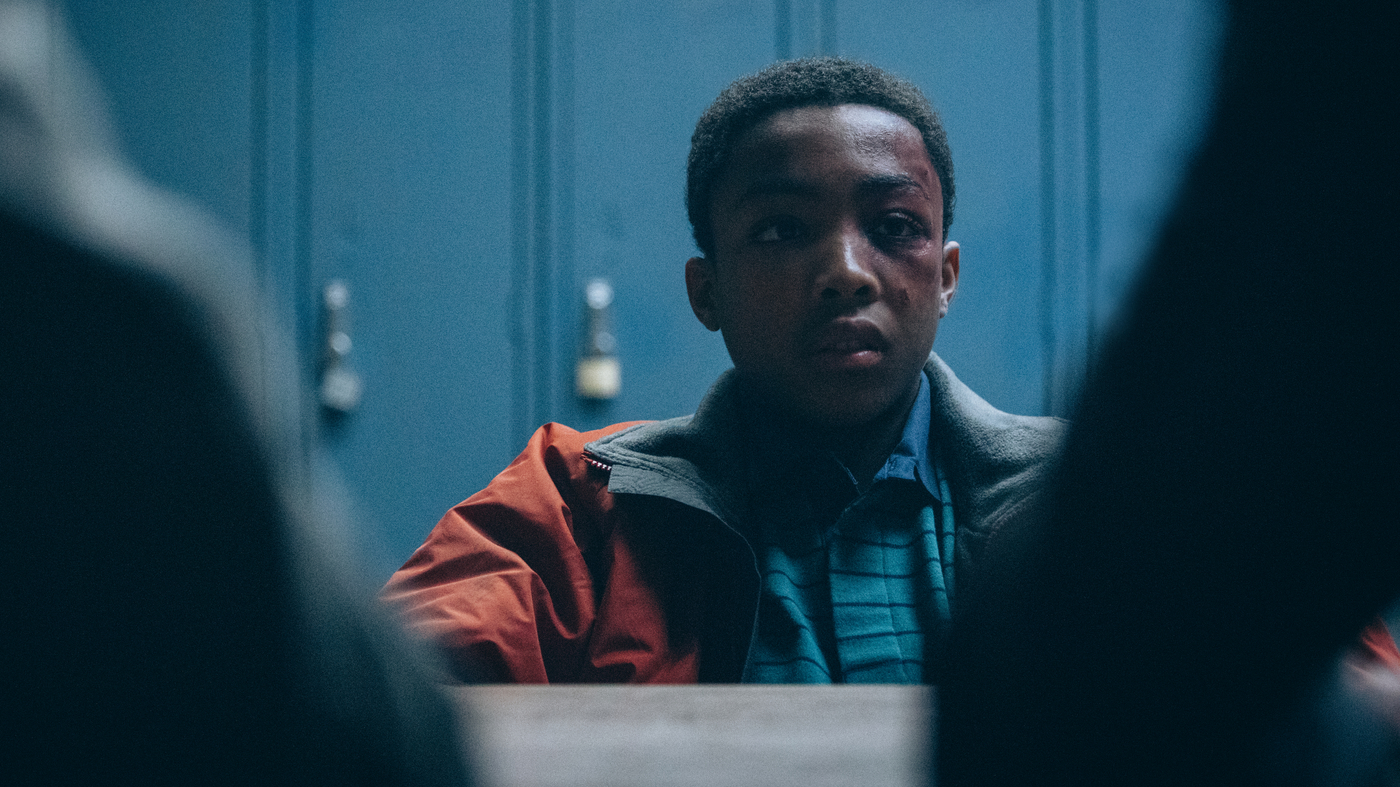 This morning, I sat for about five hours from 7 AM to 12 PM and watched a horrifying mini-series based on the true story of five young black boys who were wrongly accused and convicted of raping and assaulting a white female jogger on April 18th, 1989.

“When They See Us” is the story of how the childhoods of Antron McCray, Kevin Richardson, Raymond Santana, Yusef Salaam, and Korey Wise were stripped away. These now men may be known as the “Central Park Five,” but as director of the show Ava DuVernay has said throughout the show’s production, they should be remembered as the “Exonerated Five,” because they should be remembered for their innocence.

For those who do not know the story, these five children in 1989 were charged and convicted of an egregious crime they did not commit. They were coerced to confessions by NYPD with false promises, verbal, and physical abuse. Furthermore, even as minors, they were questioned for hours without their parents and were not given water or were fed. Ultimately, the five put into holding for charges that were based solely on these forced confessions, without having any physical evidence and an illogical timeline. They were all then convicted in the court of law and served varying times incarcerated. In 2002, the true perpetrator of the crime Matias Reyes confessed to the crime that the five boys were convicted for over a decade earlier. The year prior, it is said that Reyes met Korey while he was incarcerated. After the confession was confirmed with DNA evidence and further confirmed details, all the charges were dropped for all five men.

Through their respective times in juvenile detention and prison, they maintained their innocence, even when offered parole if they confessed they did the crimes they were convicted for.

Since 2002, the five exonerated men went on to sue the city of New York. In 2014, they were awarded a $41 million settlement. It was a tweet Raymond sent in 2015 to DuVernay about a possible CP5 project that spiked her interest in pursuing the project. Now, four years later, we are now seeing the culmination of this story.

Through watching this show, I kept going between two different mindsets. The first was the very fact that I am a young black man in America. The nightmare to have your whole life taken away from you by law enforcement who wants you to go to prison at any cost is beyond terrifying. I kept thinking as I made it through the four parts back to back to back to back, “Imagine if that was me. What if that was me?” Every single time the despicable human being Linda Fairstein (head of the sex crimes for the Manhattan DA’s office at the time) spoke, she treated these boys like animals, that they were guilty before any context at all in the case was given. Even after the prosecution kept hitting dead ends, she continued to never doubt the fact they were guilty, even when they were exonerated completely (Felicity Huffman also played her, which could be a whole other discussion entirely given the situation of her own trial). Just because I knew how the story ended, it didn’t mean that I was continuously petrified for almost the entire show.

The second mindset I watched the show through was as a student who wants to one day defend the wrongfully convicted. Time and time again, the NYPD and Manhattan DA’s office ignored every possible rule or rights protections for these young black boys. Furthermore, because the boys did not know about their rights, the authorities played into their fears, again and again, false promising they would end up home in hopes of getting confessions. $41 million is nowhere near enough, and ultimately, there cannot ever be enough money to ever make what they did to Antron, Kevin, Raymond, Yusef, and Korey acceptable or justifiable.

However disturbing the story of these men is, they still only represent the very best outcome for these circumstances. Thousands of citizens, predominately people of color, plea guilty and lack the proper defense for crimes they did not commit. That is the horrible state of the justice system, a system that does not actually seek out justice for those in it. It functions as it was designed, and ultimately, without tearing it down and rebuilding it from the ground up, there will be more stories like those of the Central Park Five.

This has been by far the most impactful show or film I’ve watched in a long time. I urge everyone who wants to at least understand the trauma that this system causes to watch this. We all know someone who may have gone through this system, so however you can, use your Netflix account, your sister’s, your parents’, watch this for them.

Watch “When They See Us,” because when you do, at least you will be able to see at least a fraction of what it’s like when this system tries to destroy everything you have and everyone you love.

Being Noah Tesfaye #83: “When They See Us,” They Will Try to Destroy Us