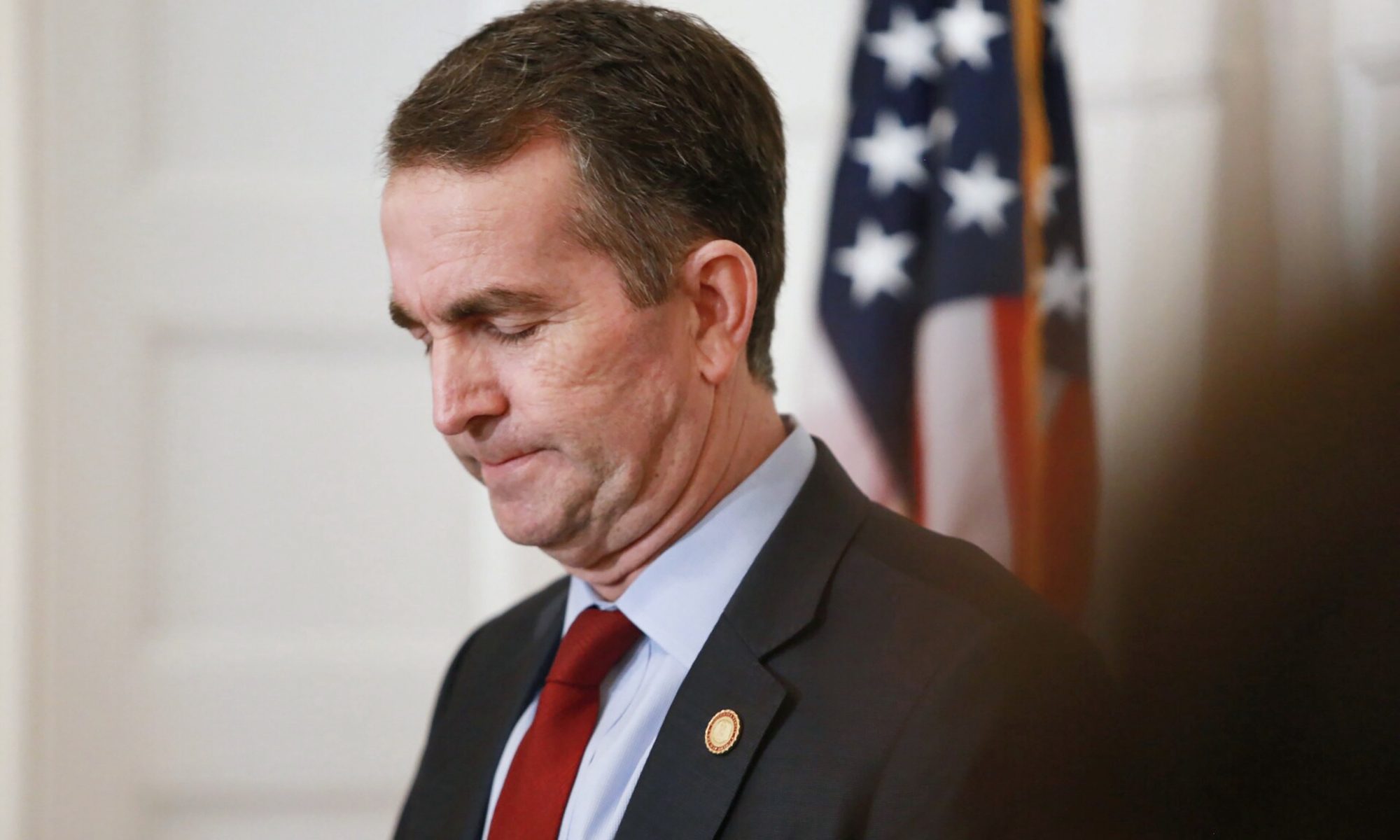 The past 28 days that just flew by for me were relaxing, days where I was able to truly practice and learn more about what it means to enjoy life.

That, however, didn’t stop me from watching racism on all levels be exposed in the month that is supposed to recognize the stories of black people. Everywhere you looked, black history month turned into “look at all the white supremacy still around” month. Rather than discussing the heroes that helped push for equal opportunity like Malcolm, MLK, and Representative John Lewis, we all bared witness to so many revelations.

The first story that turned heads was the story of Virginia Governor Ralph Northam and blackface. Were we surprised that someone in government, let alone the head of a state, had no qualms about normalizing blackface as a young man? Of course not. But were we shocked that no one dared to bring it up while he was campaigning? Absolutely. The way he danced (pun intended) around the situation, even making a joke about doing the moonwalk after he said he dawned blackface to dress up as Michael Jackson was despicable. At one point in this situation, he lied and said it wasn’t even him in the picture. He not only betrayed black voters in his own state, but he betrayed the voters of Virginia as a whole. He campaigned on removing relics of the Confederacy following the Charlottesville white supremacy protests. He met his own double standard which will take years to the only repair just slightly, but that will never go away.

If that wasn’t crazy enough, just a few days ago, we found out that after this blackface incident, the First Lady of Virginia Pam Northam handed out cotton to black students that were touring the governor’s mansion. Again, this was AFTER the discovery of the racist picture with her husband. These were 13 and 14-year-old children who were being forced by a white higher authority figure to understand the horrors of slavery.

Blackface made a resurgence unfortunately in the public eye. Whether it was the Gucci sweater or the Katy Perry shoes, it seemed as though the more people began to look, the more they would find. And if by some happenstance are reading the blog of a young black student and still do not understand why blackface is offensive, here’s a link to help educate yourself. Not only this, but Burberry made its racist attempt at outrage marketing by having a model wear a hoodie with a noose as its drawstrings. Really? At this point, I think they’re just messing with us on purpose. Boycotting brands may be helpful, but let’s be honest: will we all stop buying from these brands? No.

From Liam Neeson claiming he wanted to kill a random black man in hatred after someone, he knew got raped by a black person, to a Maryland state lawmaker describing a predominantly black district as a “nigger district,” black history month has been everything it should not have been. And for that, we as a nation should be ashamed.

The culmination of all of the bigotry came with the Michael Cohen testimony in court on Wednesday to the House Oversight Committee. Cohen claimed that when he was driving through Chicago with the president, Trump made the comment that black people are too stupid to vote for him. That’s not surprising considering how racist the president has been over the past, and continues to be today. The most egregious, racist incident of that day was when Representative Mark Meadows of North Carolina brought Lynne Patton, a black federal housing official that got the job because of Cohen. Meadows then proceeded to claim that because she was the daughter of someone born in Birmingham, she could never work for someone who was racist.

Proximity to a black person does not mean someone is not racist. As Representative Rashida Tlaib of Michigan rightfully said, Lynne Patton was a prop, a prop to an agenda that Meadows hoped to fulfill. The physical presence of having Patton stand behind him was racist. The fact that she wasn’t allowed to speak and share her perspective was racist. If anything, seeing her just stand, alone, while a white man used her experience as a justification against racism, reminded me eerily of a slave auction. She was a tool for an agenda that, by its appearance, never allowed her the chance to voice her own opinion. And Meadows cried wolf when Tlaib called him out and proclaimed that he had nieces and nephews that were “people of color.”

This act of tokenism has been used for generations. What we saw during the hearings on Wednesday was perhaps the grandest “I have a black friend” defense I can remember. By now, you probably heard that Meadows was at the forefront of the birther movement during the 2012 presidential campaign which demanded President Obama’s birth certificate, even directly discussing that the president should be sent “back to Kenya.” One could argue that just as Patton was being used, so was Dr. Don Shirley in Green Book and how his mastery of the piano was also used as a tool in a film that won best picture last week at the Oscars.

Black history month is suppose to be a time where we celebrate the culture and heroes of people who are responsible for the nation we are a part of. But what we got this year was a travesty to those people who died in the struggle for building this nation and the equality of all people here. As a first generation black student, I always thought that we were limiting our history, albeit the parts that people only feel comfortable talking about. Why don’t we discuss SNCC in October, or talk about Frederick Douglass in May? It’s a simple answer: because we don’t care. We as a country are still to prejudiced and racist to ever dive deeper into American history further than a month. And even when there is a month, you cannot go a single day without hearing any crazy revelation.

Being Noah Tesfaye #70: What a Black History Month