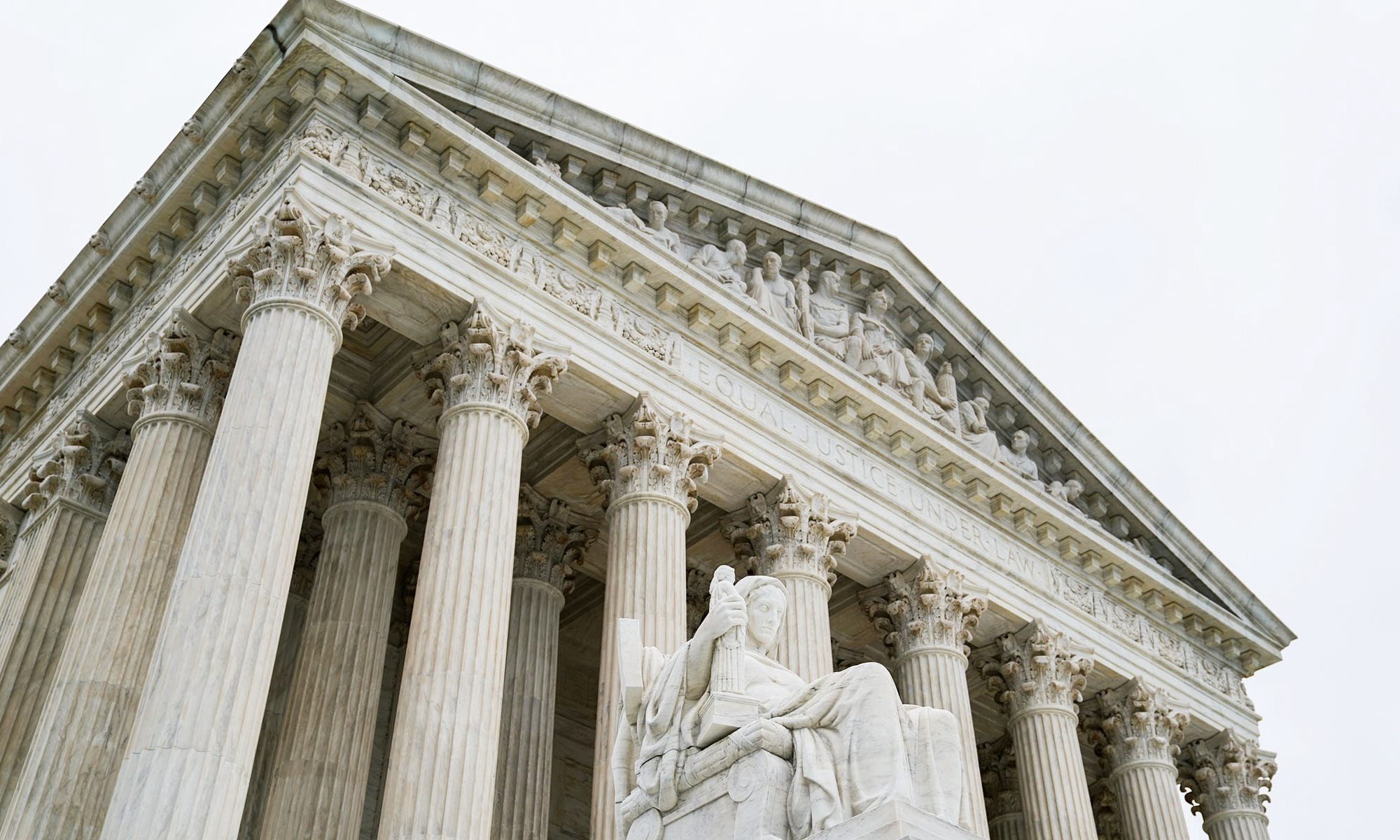 The Supreme Court is off to an interesting start this year. Recently, they’ve been releasing decisions on cases that have been slowly but significantly affecting the precedents and laws of this country. And, although I may not be the most well-versed SCOTUS aficionado, in my passion for the court, here are some cases that you should be paying attention to that have just released decisions.

Perhaps the most notable decision the court has released as of late was when the court struck down a Louisiana abortion law that would have required a doctor to have to admit privileges to a hospital within 30 miles of the location of the abortion for them to conduct the procedure legally. In a surprise move, Chief Justice John Roberts ruled with the liberal minority. For many on the brink of the decision to confirm Kavanaugh, ie Senator Susan Collins of Maine, much of their basis of doing so was to ensure that Roe v. Wade would never be overturned and that abortion rights would be protected. However, this case could be the first step that indicates Kavanaugh might be a non-guarantee on the front of the Roe v. Wade reversal.

What this case showed was that it definitely appears as though the conservative majority will hang on whether the Chief Justice will want his court to make decisions that overall could tarnish his reputation. First and foremost, Roberts wants to go down in history as one of the greatest, and in doing so, he has and may continue to rule with the liberal minority if there is enough of a cultural and precedent-based push.

A more recent decision put religious liberty at the forefront of America. Domenique Ray, from Alabama, was on death row and scheduled to be executed for rape, robbery, and murder of a fifteen-year-old girl named Tiffany Harville. He had requested to have his imam be present on the scheduled day, but the state refused. The case got appealed all the way up to the Supreme Court, and the conservative majority ruled that the state of Alabama was justified in denying his request because he requested too late. By contrast, Associate Justice Elena Kagan in dissent wrote about the clear religious double standard that occurred in this situation. In the past, Alabama had allowed Christian death row inmates to have a priest by their side. Kagan stated that the majority ruling goes against the core of the Establishment Clause of the First Amendment, which demands religious neutrality by the government.

This case, along with the travel ban, could signal how the court may rule in the future with religious liberty cases. Although our nation had had a substantial history with not treating religious minorities as equal, the law, as even Jefferson articulated, must respect all religions. Personally, I believe that we can honestly never know for sure until we see the next case as to whether the court may continue to hold this methodology.

Just yesterday, the president announced that he has declared a national emergency in order to fund his border wall, the wall he proclaimed on the campaign trail that Mexico would pay for. Even within just a few hours, there have already been legal challenges to the declaration. His plan is to use the Supreme Court for which he has appointed two young conservatives as his final step towards getting the funding for the wall. And although this may be litigated for the next upcoming months, who knows how long it will take for there to be a final decision.

But, as always, whenever it comes to the court, you have to find what’s most important to you. You have to discover what specific policies matter to you the most. For me personally, the best way to keep up with the law and SCOTUS is with @scotusblog on Twitter or at their website. Their case analysis is always on point and they cover decisions as they release. For older cases to gain insight on precedent, Oyez is your best bet. Just don’t stay too tuned in, or you might lose a ton of time, as I do every so often. Nonetheless, SCOTUS and the judicial branch are the most important branches because of their lifetime appointments. If you want to truly understand legislation and how it has adapted over time, look no further than the Supreme Court.