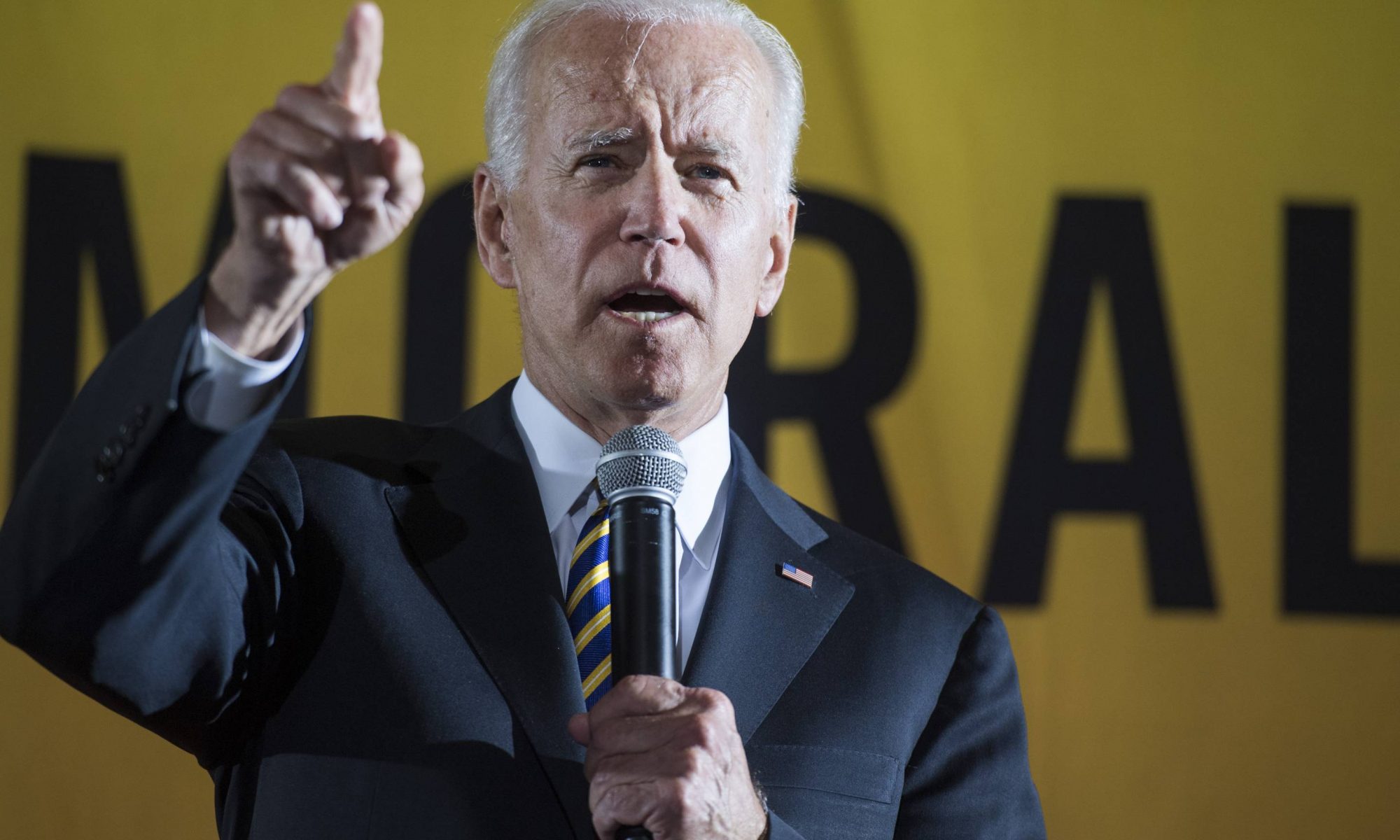 Few words are being thrown around this presidential election season quite like “electability.”

From the onset of this election, some progressives, liberals, but most specifically Democrats, have been attempting to push the narrative that the single most important aspect about this election is to defeat Donald Trump at all costs. It doesn’t matter how or who that is, so long as defeating him is possible. And, while defeating Trump is extremely important, doing so in favor of compromising core progressive tenants to get there will just perpetuate our status quo. That is something that will only further exacerbate tension across the nation.

The problem with the term “electability,” as has been chronicled numerous times is that it is associated with safety in an election. It is associated with the idea that a candidate that does not alienate the most people should be the one elected, not the one with the most enthusiastic base or the one with the policies people support. This often means that a WASP (White Anglo-Saxon Protestant) is the preferred choice because people believe that because of their vastly unchangeable human traits, they stand the best chance to win.

If we relied on traditional metrics for electability, a president like Trump would not be possible, a candidate like Obama would not have gotten the support necessary to win. Both these candidates both had “obstacles” as seen by traditional political strategists that could hurt their chances at winning. Trump had a history of racism, lying, sexual assault allegations, and just general bigotry. Although on a far smaller scale, Obama did face the repeated questions where people asked if America was ready for a black president. If they listened or followed traditional terms of electability, they wouldn’t have become president.

Fortunately, much of the discussion as of late has shifted from talking about the physical or personal traits of candidates and now towards the policies candidates have. The argument by many centrists as of late has been that the next president of the US needs to be more moderate because that is the type of person that will appeal to more people. Yet, again, if we just look to recent history, a candidate on the far, far right is now in the Oval Office. This president defeated moderate Republicans and a moderate Democrat on his way to a victory (granted in a system built on inequity with the electoral college). We have an example facing us every day, spewing hatred about almost every marginalized group in America as a breathing example to show what sticking to what’s “electable” gets us.

Current polling reflects that Americans are relying heavily on the antiquated, ineffective strategy of voting for someone who is “electable.” Joe Biden has led every single poll for this nomination since he formally launched his campaign. His campaign is based on two things: “I was Obama’s VP,” and “I’m electable.” He slowly is losing ground bit by bit, but he has still been able to convince around a third of Dems that he should win the nomination. Even under the conventional guise of “electability,” running a third presidential campaign after losing the first two may not seem like a good idea. Yet, he seemingly has gathered more people than anyone else running today under the assumption that he is the only candidate who can defeat Trump.

So what am I suggesting about how we should go about this presidential campaign? Remove the term “electability” and any semblance of this currently benign definition of it. We should look towards and support candidates that share our vision for America, treat this election as an election for the future. If we solely focus on what will defeat Trump, not only has this ideology of centrism failed us before, but it will only further hamper our ability to ensure the progressive policy is enacted.

I cannot say much for certain, but save the impending economic crash, focusing on “electability” will only lead us to one conclusion: the re-election of Donald Trump. So, for the sake of a more productive democracy that serves to protect all its citizens, let’s just support candidates we want to lead us, not just defeat Trump in November 2020.

Being Noah Tesfaye #95: Relying on “Electability” is Problematic