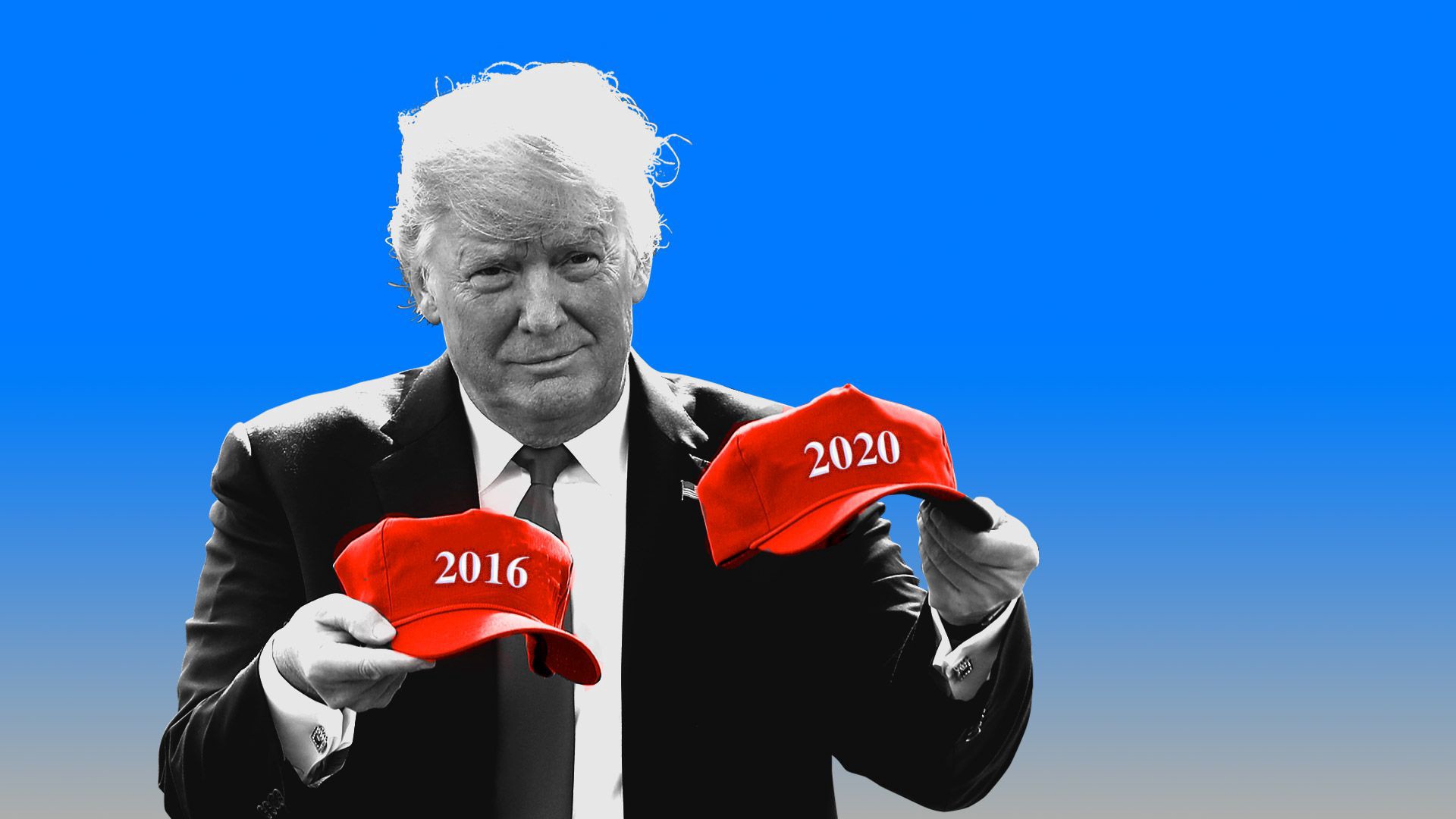 Yesterday, I saw a three year-old Snapchat memory of sophomore in high school giving a two minute long reflection in front of a spread of networks broadcasting election results. As I saw Pennsylvania go, I went to bed and accepted what we’d see the next day at school: disbelief.

As I strolled around the quad, understanding the election on a deeper level than most of my peers, I remained almost stoic? I realized how terrible this result was, but I also simultaneously came to the conclusion that this was self-inflicted. We as a nation did this. You can point towards a lot of things, but ultimately, as we later found out, the Dems put together a terrible campaign plan that resulted in a substantial lack of voter enthusiasm, the complete opposite of 45. They didn’t campaign hard in Michigan or Wisconsin, and perhaps more importantly, they took some voters for granted, as if they were a guarantee to vote. Either way you look at it, as I saw tears and anger across the faces of other students, I switched my mindset towards this election, the one where I could vote.

We’re one year away from the 2020 general election, a year that is poised to be a pivotal moment in American politics for generations to come. Although there may still be over ten serious candidates still running, the race has slowly distilled down to three final candidates truly in contention to win: Biden, Warren, and Bernie. To think that in a year, we will know the conclusion of this whole race, the one that really began the day after November 8th, 2016, is hard to fathom. The campaigns really began seriously at the start of 2019, but candidates like Harris and Booker took to building their national recognition through hearings and public speeches as early as 2017.

The past few weeks, amidst the impeachment inquiry officially beginning and foreign policy blunders, I’ll admit that for the first time this campaign season, I’m tired. Maybe it’s just being in college, but seeing this race repeatedly loop around the same discussions and false equivalencies is no longer interesting. I don’t want to hear more discussions about how Medicare-for-all is unfeasible, how progressive corporate taxes will force companies overseas, or that the US should remain engaged in pseudo-wars across the globe. If I as someone who really is fascinated and interested in these kinds of discussions, imagine how a more traditional, less politically-inclined voter feels at this incessant banter. How does this make anyone more interested in getting out to vote?

That’s why, above all else, this election needs to be about voter enthusiasm. It needs to be about getting those who may not have voted in 2016 or ever to the polls. With another year of this campaign still ahead of us, it is paramount that this energy of excitement remains a priority for any candidate. 45 has been rallying his voters literally and metaphorically since his first victory, and if there is any chance someone can defeat him, that kind of enthusiasm is the way we get there.

He still should be considered the favorite in this race. I’ve said it before and I will say it again: I truly believe he will be re-elected unless either the economy absolutely crumbles or he is impeached, neither of which seem likely at this moment. Although candidates are certainly taking him more serious this go round, I still sense a sentiment amongst many Dems that this election is a near-automatic win. If we fall into that same thought process, he will win again, and we will be stuck with another four years of 45.

Being Noah Tesfaye #106: One Year Out