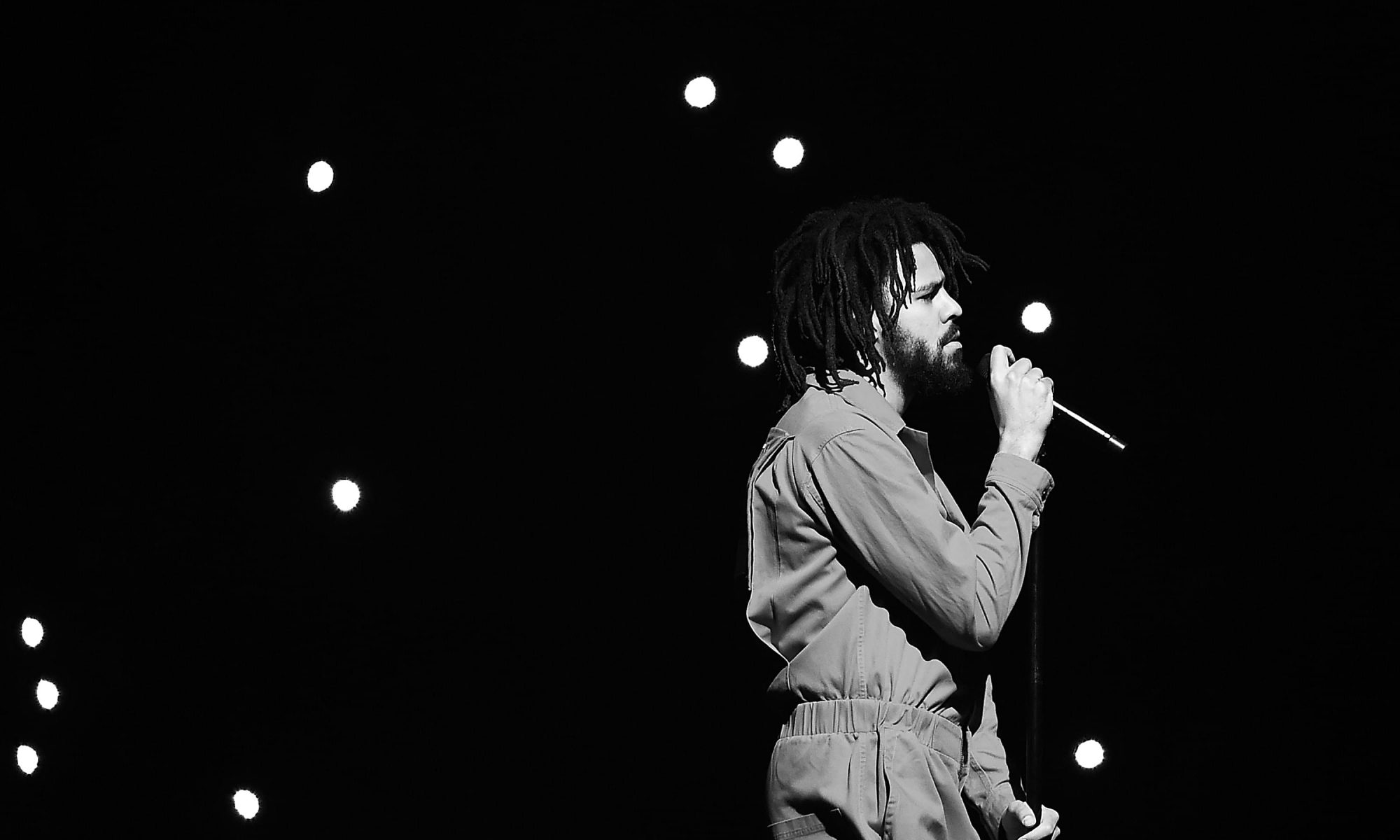 The first real time I understood who J. Cole was, it was on PBS.

My mom was watching a show on YouTube where a rapper got interviewed and knowing my interest in music, she asked me to check it out. To my surprise, it was J. Cole. Up to that point in March of 2015, the only thing I listened to in the car was pop rap on 99.7 or random singles from my friends. I had listened to some Eminem and some Kendrick, but I never followed the genre closely.

So, when I learned that a rapper grew up in a regular middle-class household going to school in a white community, then went to go to college and was a nerd, I was glad I discovered him. Something about his aura, the self-confidence he had, something made me feel like he was someone that could one day go on to become the first hip-hop politician if he wanted.

The album he was promoting on the show was 2014 Forest Hills Drive. I had never heard of it at the time, even though my first adventures on Twitter at the time. Yet, I just listened to the previews on iTunes as any kid before the age of streaming and decided to just buy it. Initially, I just left it to sit in my collection for a while and dabbled into it. It was good, but after a few listens, I was not intrigued.

But somewhere along that spring of 2015 and summer, I just listened to it from start to finish. And when I finished “Note to Self,” it hit me: this is what music is really all about. It’s about sharing honest stories, real emotions, not always being excited or bragging about your coolest new thing. What J. Cole was for me was my first exposure to the kind of hip-hop I wanted to learn more about.

From Cole, I went to dive further into Kendrick, hear more from JAY-Z beyond “Empire State of Mind,” and listen to Lupe Fiasco. I went through my weird Logic phase (don’t even get me started…), listened to older Kanye West, and learned about Mobb Deep. I just went through days where I’d just go through suggested albums over and over again until I ended up with the 2500+ Spotify library filled with all breeds of hip-hop. Lyrical, mumble, religious, French, New York, trap, west coast, and countless others.

J. Cole created my excitement for rap. I’ve listened to all his projects, the ones people claim are better like Friday Night Lights and The Warm Up. But no album, aside from 4:44, evokes this same sort of desire to just live. There were a lot of moments when the “Love Yourz” or “Apparently” just kept me motivated to just trust that being myself would pay off, that it would be the right decision. Cole was my life coach for moments, and I don’t think I could ever thank him or his music enough for being there when I didn’t know whether to work as hard for what I wanted in life.

This past week, he released his first song of 2019. “MIDDLE CHILD” wasn’t his best song, but it was a nice reminder for me to know that he is here, ready for anyone who wants the smoke. Preachy Cole is nice, but if we could get a bit more of Jermaine, I’d definitely appreciate it. Plus, with Revenge of the Dreamers III coming soon, there is no doubt that Dreamville is cooking up some special music for the next Cole project. Check out this playlist I made if you’ve never listened to him to just see a taste of my favorites from him.

Thank you, Jermaine, for making music that hit my soul.