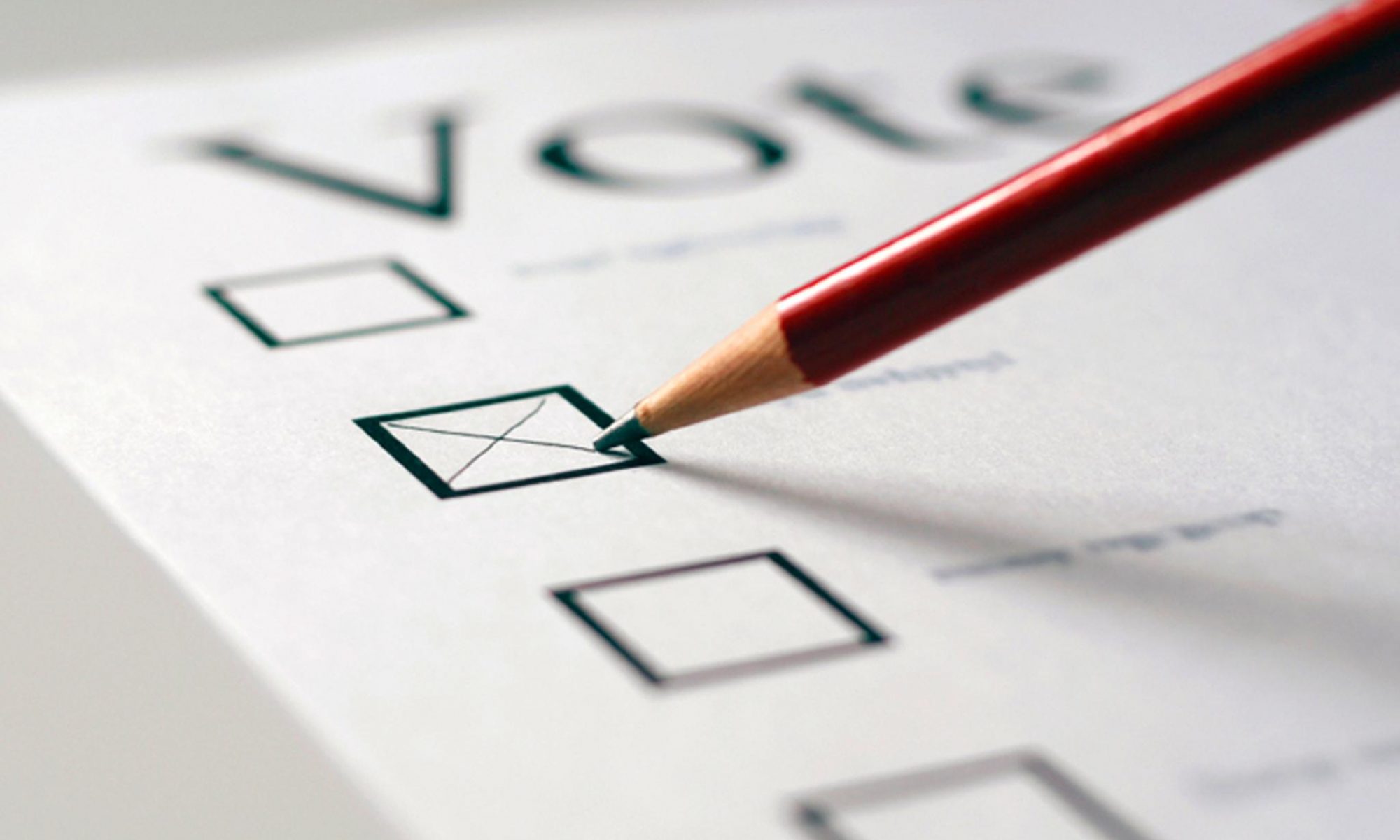 The first time I went with my mom to the polls when I was in preschool, I knew I wanted to vote.

There was something intriguing about cueing in a long line to go to a computer and see choices for new rules and jobs that intrigued me. I for some reason didn’t mind waiting for almost an hour because, for some reason, it seemed to have some significance that I still didn’t quite understand. And the more I understood the vote, the more I was excited to be able to one day take part in it.

Eleven years ago, I followed the 2008 presidential election from nearly the start. I vividly remember watching the Obama/Clinton debates and hearing semblances of what would become the ACA in campaign speeches. I tuned into every single general election debate, whether on NPR, or on TV, but there was always something so elusive to being able to make that real difference: showing up to the polls on the first Tuesday of November and vote.

Ever since then, politics has always been an incessant part of my life, whether in discussions with my peers or writing about it here. All of my life, I would be active in conversations, more so than most of the adults around me, mainly due to the fact that I was jealous. I was jealous because I couldn’t vote. That elusive 18 seemed years and years away. I was sad I couldn’t have voted in the two most important elections of my life so far: 2016 and 2018.

But this week something changed.

As of this week, I can finally vote.

I can actively participate in this democracy and have a say in what can happen in my local community. This doesn’t necessarily mean that I agree with all of what this country has done or will do. But if I have the chance to be able to use my power to be active in this society, I will do so.

Both of my parents grew up during the Derg regime in Ethiopia. Under communist rule, popular opinion was rarely respected and never given any thought. Even until recently, much of their own elections have been plagued with issues and economic inequality. Here in this very country, it took a voting rights act, which was repealed a few years ago, to give people of my race the ability to vote. Everything that has happened in my history has ultimately led me to one single promise I am giving myself: I will always, regardless of any circumstances I am dealing with, vote in every election I can.

I don’t really hate much of anything, but I HATE when people make claims that they don’t vote, that they think their vote doesn’t matter. Billions across the globe don’t have this privilege. Thousands have lost their lives in fighting for this right that so many of us take for granted. There are wrongly convicted humans in jails today who have lost their right to vote. This system that so many of us despise, that we see as threatening our very lives, can change. But you know what the single biggest reason why it doesn’t change? We don’t take voting as serious as we should.

I’m going to ensure that I vote to prevent gentrification, restrict severe redistricting, and vote for DAs that will be responsible and pose stronger criminal justice reform. I will vote because I know how much of a privilege it is to take part in it, to be in a place where my voice can be heard in this country. I won’t ever take this opportunity for granted. Ever. I’ll see you all at the polls soon…

Being Noah Tesfaye #64: I Can Finally Vote!