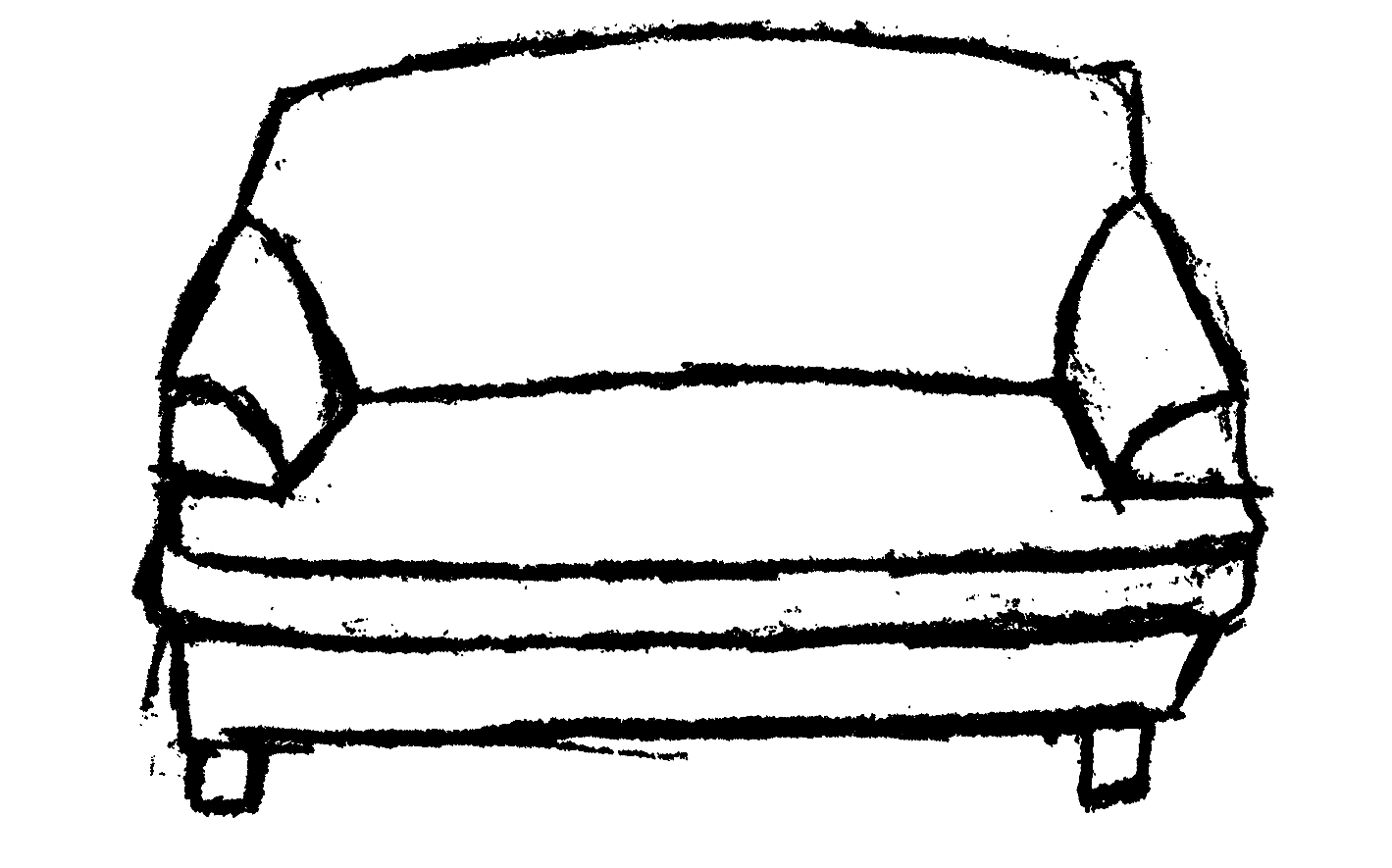 It’s a cool summer June afternoon in 2017. I’m in Morningside Park, amongst friends, and we’re on our lunch break from class. In typical fashion, I bust out my UE Roll and ask for music suggestions. I get summer favorite suggestions like “Redbone” and others. But I got one suggestion, one song, from a small independent group originally from Houston and now in LA. Their name? Brockhampton. The song? “Milk.”

After that first day my friend introduced me to “The Best Boyband since One Direction,” it’s been a journey to see the group grow. From listening to Saturation just days after its release, to enjoying Saturation II at school. What made them unique, what made them truly special, was their commitment to just being themselves, expressing their hardships so genuinely. There was no “toning down” of content, nothing except for unapologetic honesty.

The first Saturation brought the world a style of music for the nerds, the outcasts, the forum browsers, a collective of rappers, singers, producers, and videographers, all living out their dream together. They made all their own videos, produced all of their music inside their house in South Central LA. They made an app filled with exclusive content, merchandise that was affordable and cool, and most of all, they kept that same energy for nearly a whole year.

Through Saturation II, and through Saturation III, Brockhampton continued to make music that I loved, music that made me appreciate life for even it’s most subtle intricacies. From “GOLD” to “JUNKY” to “BLEACH,” every single album provided a different sound that continued to develop, continued to sound more grand and majestic as the trilogy unfolded. There were no samples, which resulted in each song sounding truly unique. No track was the same. Everything seemed to be heading in a great direction. I saw them at the Warfield last March, and they played an incredible show from start to finish. It was one of the greatest experiences I have ever witnessed.

The group announced their fourth album, Team Effort, the day that Saturation III released, on December of 2017. They later called the album off on March 20th, but fortunately, they announced their next album, Puppy, scheduled for this past summer. Just ten days later, they announced that they had decided to sign with RCA. Things were proceeding like normal in Brockhampton, and we all were excited for another summer trilogy.

But on in May, rumors surfaced surrounding Ameer and possible sexual misconduct. And swiftly, on May 27th of 2018, Brockhampton announced that Ameer would no longer be in the group.

I was stunned. For one, Ameer was on every single album cover. He was the literal face of the group. Yes, Ian aka Kevin was the frontman for the group, but Ameer was the blue man. He was an great lyricist, with a great story. But, as the info began to leak, I knew it was the right decision. He did some very bad things in his past, and most of all, he wasn’t truthful to his family, the group. I don’t know whether he did anything he was accused of, but I know that his dishonesty about the circumstances to his group mates is what makes me believe they made the right decision.

Now, we’re in a new trilogy: It’s “The Best Years of Our Lives” era. Iridescence just released yesterday, and it’s the album that I’m the most proud of for the group. Against the odds they faced dealing with becoming a signed group to losing one of their core group members, this album is the perfect way to begin this new chapter. I will continue to be a Brockhampton stan for the foreseeable future. Thank you Ian, Dom, Matt, Joba, Merlyn, Romil, Jabari, HK, Ashlan, Kiko, Jon, Robert, and of course Bearface for helping shape music for the future. Let’s see what this next chapter holds…