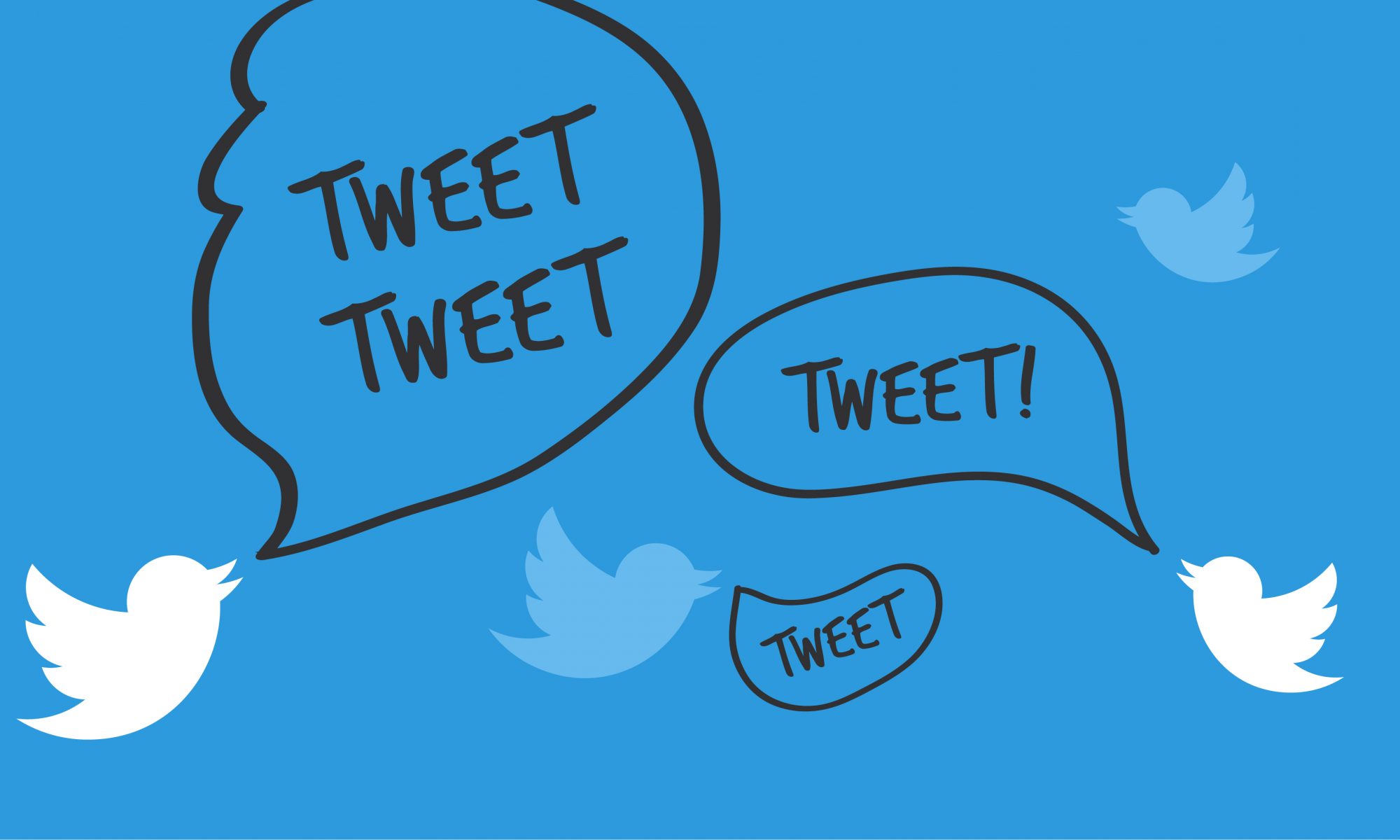 When it comes to social media, I’ve been fortunate to jump on to most of the platforms early. That is, of course, aside from Facebook, which was known as the “parent/adult” platform. It makes sense that as a young kid, being in Silicon Valley especially, no one else was online outside of your local proximity. Your friends in other states and other countries wouldn’t be on social media because it wasn’t quite mainstream yet for teens (granted, I wasn’t even a teen yet).

It wasn’t really until the 2012 presidential campaign that social media truly began to become a platform where people would actually see and hear news. It became the place where certain events would be discussed and contested, how stories about people like Trayvon Martin and Michael Brown got spread so rapidly. Now, Twitter is the platform for where news happens, and whenever 45 tweets, it becomes the single headline on any major network.

For me personally, Twitter was the place I saw as a chance to connect with my favorite YouTubers. I would retweet for giveaways and tweet out my favorite videos, praying for those coveted likes by verified users. I remember the first day I got a like from Marques Brownlee, better known as MKBHD, and I ran up to my mom and told her about it. She barely even knew who he was other than him being the black tech guy on YouTube. But for those first few years, that was what Twitter was for me; it was me seeking validation from those I admired. Here’s that first tweet:

Hey LB23. Check out this pic of u in wallpaper app. It's on my home page. pic.twitter.com/hmwBU8bl

Those tweets are cringe-worthy of course. But it was just me trying to understand how to use a platform I thought I could be truly heard on. I thought that my life would instantly be better if someone like UnboxTherapy gave me a follow, or if LeBron James retweeted me. But (obviously), that wasn’t the case. In fact, the things I was searching for from Twitter was not validation; it was the opportunity to learn more.

Over the years, as I matured, I began to search for new ways to use the platform, ways to be able to learn about the world. I began to read more journalism, follow my favorite writers, and try to add my own input into any discourse for topics I was interested in. I still would tweet out random video game montages and EDM songs, but for the most part, I chose to use the platform as a way to better engage myself with the rest of the world.

But this past year, something changed. Instead of just engaging in dialogue with people online, I started to look for opportunities to gain in the real world through Twitter. I connected with local people I admired, trying to help make this world a better place. I reached out and got an internship from an initial Twitter exchange. I used Twitter to get in touch with two of my favorite writers at a major publication. I had no intention of ever receiving a complete “yes” or “no,” but I just wanted to ask if anyone wanted to help me accomplish my goals. It just took that first point of contact, that first opportunity to ask someone about what they do, how you can learn from them, and most often, people are always excited to help you!

Twitter is a weird place. It sucks out a ton of my time, makes e want to hate the world I am a part of, and even want to just delete my account and never look at it again. But for all of these moments of anger scrolling through my timeline, I see real relationships being forged, real people getting the chance to share their stories. We got to understand the Arab Spring because of Twitter. We got to understand the Ferguson protests because of Twitter. We saw first hand what was happening in Charlottesville because of Twitter. It’s a platform I learned about journalists and activists really changing the world. It gives me an opportunity to hear out perspectives on all sides of the aisle, which I don’t really get in my daily life.

This platform is by no means a perfect platform. But I’ve gained a lot because of the platform that has been written off as a place to completely waste every second of your existence on going after trolls (which I don’t really do either of). This isn’t a post on the backend, with what Jack Dorsey is doing, because honestly I have far more to say about that than a few sentences. But for what Twitter is, at its very core, is a place to share short bursts of ideas, ideas that if you’re open to thinking about, could very well change your life.