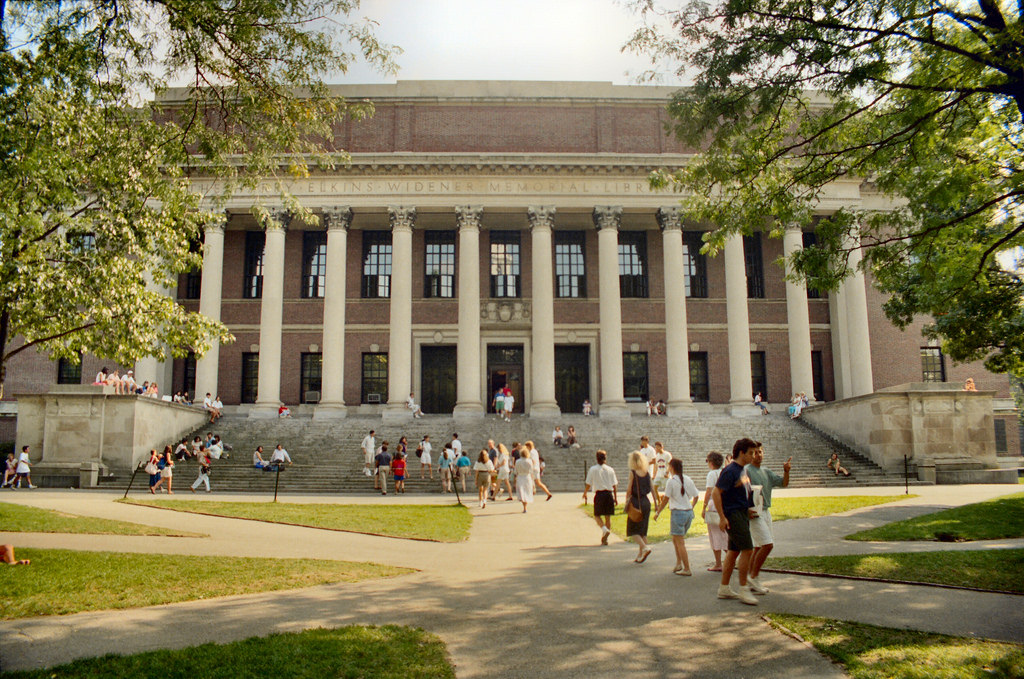 The second post I ever wrote for this blog was on affirmative action. Back in November, I wrote about my case for why the policies in place have the potential if followed through to increase representation of underrepresented minorities and poor students. I also spoke in particular about some of my fellow Asian friends who may have not gotten into some of top Ivy League-level schools they applied to. I felt and still feel frustrated for them since the majority of them do have nearly every single thing I could think matches the qualifications for the greatest schools in the world. Then, as I was stumbling around the r/Applyingtocollege subreddit, I read the news about the Harvard admissions info that was released.

Before I get into my general thoughts, I was stunned reading through the comments at the lack of knowledge about the benefits of diverse educational environments. Furthermore, I’d suggest reading the article in its entirety before coming to your own conclusions. With all that said, the first thing I did was message a Vietnamese friend in college to get his perspective. I didn’t know how to think about the fact that Asian-American applicants were being rated consistently lower than any other ethnic or racial group for traits like “positive personality,” courage, kindness, and more. He gave me two thoughts from his POV. First, he told me that we are still unclear on the specific ways Harvard measures all these attributes, and more importantly, how ACCURATE these ratings actually are. He told me that if the findings in Harvard’s research was thoroughly conducted, he could see how a strict Asian culture surrounding academics could play a role in these conclusions made by Harvard admissions officers. However, I agree with him 100% that if these conclusions are unfairly placed, being used to keep the Asian population around 20% and reject qualified Asian applicants, that is absolutely wrong.

I am going to be very honest : I’m terrified. I’m probably one of the most passionate advocates for affirmative action, mostly because it actually BENEFITS everyone to be in a diverse educational environment. That is a fact you can find that has been well-documented and researched. What scares me the most is the intentions of completely removing any subjective measures or intangible factors to college admissions is that it will inherently lead to a homogenous student body at all schools, both racially and socioeconomically. If you really, really, really wanted to, you could game the system, taking test prep courses and tutoring if you can afford it. You could go to a better private high school, or live in a better area to go to a better public high school. How can you assume that just on stats ALONE someone is passionate about learning and is challenging themselves out of their own interest? Speaking from my own experience, Ethiopian parents are notorious too for pushing their kids and making them pursue academics above all else, and I can see from experience how that pushes students in the wrong direction.

What I am concerned about is the potential chance that SFFA, Students for Fair Admission, headed by Edward Blum who worked on the the Fisher v. University of Texas case, is mounting a potential reversal of that decision and receiving support from people who may not understand these consequences. Affirmative action is at risk if it does return to the Supreme Court. Again, this is with the assumption that these analytics were conducted fairly and done so accurately without racially-biased intentions. But even if these comments on these applications were unfair, which there is a chance that they indeed are, this does not mean that we should all of a sudden call for the removal of subjective material in applications to top universities. College admissions are subjective by nature. Schools like Harvard and other Ivys know what they want in a certain class that can prepare the most well-rounded group of students possible in the best learning environment for those students. They can’t be 100% objective because in doing so they could never do their job effectively.

I want admissions to be fair and give everyone the chance to go to the schools of their dreams. My friend told me that perhaps the first step in this path towards more fair application odds for Asian students who are well-rounded, if indeed these findings are accurate or not, is to have universities continue to stress there is more to applying to a college than a perfect GPA and SAT scores and all the president roles. I feel for my friends who are Asian who may be pushed harshly by their parents. My parents for so long were the same way too. First generation kids know the pressure is so great because our parents want the best for us and for our families. But anyone, if they are pursuing their passions and dreams for themselves and not for others and are doing so at a high level, should be given an equal shot at applying and getting the chance to be considered fairly in the admissions process.

Again, I cannot stress to you how much of what I think about what is going on is contingent on the fact of whether we know for sure the evaluations of Asian students were justified. But if we are going to give everyone the best chance to have a great education at the greatest schools in the world, the answer is not completely removing subjective parts of the application; the answer is to include more people of diverse backgrounds in the admissions offices to uphold affirmative action fairly for students of all races and socioeconomic backgrounds and ensure applications are read with a students’ personal or cultural circumstances in consideration. An Asian admissions officer will understand the pressures of applying to top schools from their own culture’s standpoint that that a white or Hispanic admissions officer may not. This applies to all demographics. What I fear the most is that we are not only going to hurt poor and/or URM students in this fight to remove subjective applications, but that this battle will hurt ALL students in their academic pursuits, especially represented minorities and white students. Race and socioeconomic status are factors that, if seen as legitimate proof to help make a university’s class stronger, should be allowed for private institutions to have discretion over. Let’s not let SFFA fool everyone into thinking this is merely about students being picked for the wrong race. This is about a university subjectively choosing how they can build the best class for their school. If I or anyone else of any background happens to suffer from being a certain type of student a school may not be looking for at this particular time, then that is just how it will go, and I, along with everyone else, no matter how frustrating it may be, must accept that.