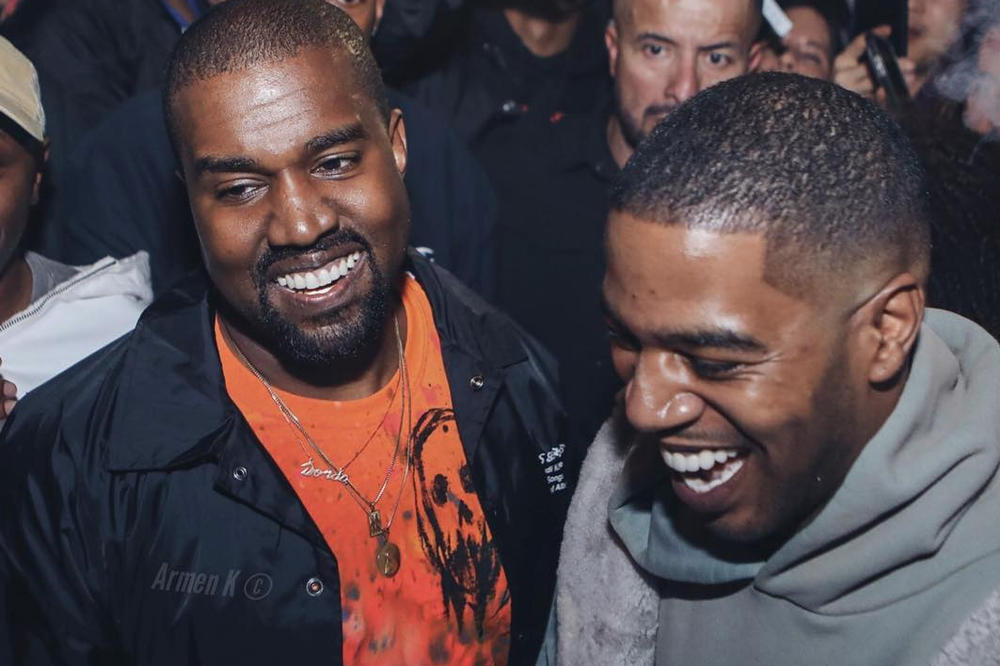 I don’t have to tell you, the reader, how much I love music. I’ve written about music a ton the past couple months, in part because it is something that is so vital to my existence. I play music when I drive, study, or just about do anything. But as of late, I’ve been thinking a lot about one single idea, one which has begun to plague and dilute my experience as a listener. I hate it every time I listen to it, and it fundamentally frustrates me every single time I hope a personal favorite artist thinks they can get away with this. What I am talking about is lazy music.

Lazy music isn’t just a genre, or a specific feeling in a type of music that makes you feel lazy. No. Lazy music is work done by an artist without any substantial effort devoted on their part to create music that is unique or pleasing to their audience. This idea is not something special to any time period either; it’s just that with the advent of social media and catalogues of music at our fingertips that we can better recognize when music is made with effort or when it is not.

I’ll give two recent examples from one of my favorite artists: Kanye West. Both of his recent projects, “Ye” and “KIDS SEE GHOSTS” with Kid Cudi are the epitome of this term “lazy music.” I don’t compare artists to other artists; I compare artists to themselves. These recent projects lack the sophistication, the grand instrumentation, and any lyrical content that at least I could try to understand from Kanye. I am not disappointed in the fact that this album is bad, which in many ways its not. I am disappointed because I would hope an artist with as much talent as Mr. West would actually create music that pushes the boundaries as he has in the past. What makes the music made by him as of late “lazy music” is the fact that Kanye himself recognizes and realizes that his music, no matter the effort he puts in, will be received by his fans as the second coming of MBDTF or “College Dropout” at the drop of the hat.

Maybe the complex of dealing with our favorite artists making music that does not actually demonstrate so-called “effort” or work is with us, the listeners. Maybe we are expressing our fandom as absolute, and as a result, conditioning artists to think that we will take everything they do as holy. This false sense of absolute satisfaction an artist may feel is on us. We stopped putting quality first and instead would put someone’s name and their past work ahead of great music. This system of supporting artists that we put on such a high pedestal can end if we truly wanted to promote and support great music that is created by artists working as hard as they can.

Unfortunately, I don’t think there will be anything that will stop artists from producing lazy music. There will always be fans that will unequivocally follow their favorite bands, rappers, and singers, and in that way, artists can continue to create lazy music. Call it whatever you want, but if we want our favorite artists to make more music that we can enjoy for decades to come, we can do our job in asking them to continue to make music with the passion they want, not to just merely appease fans.