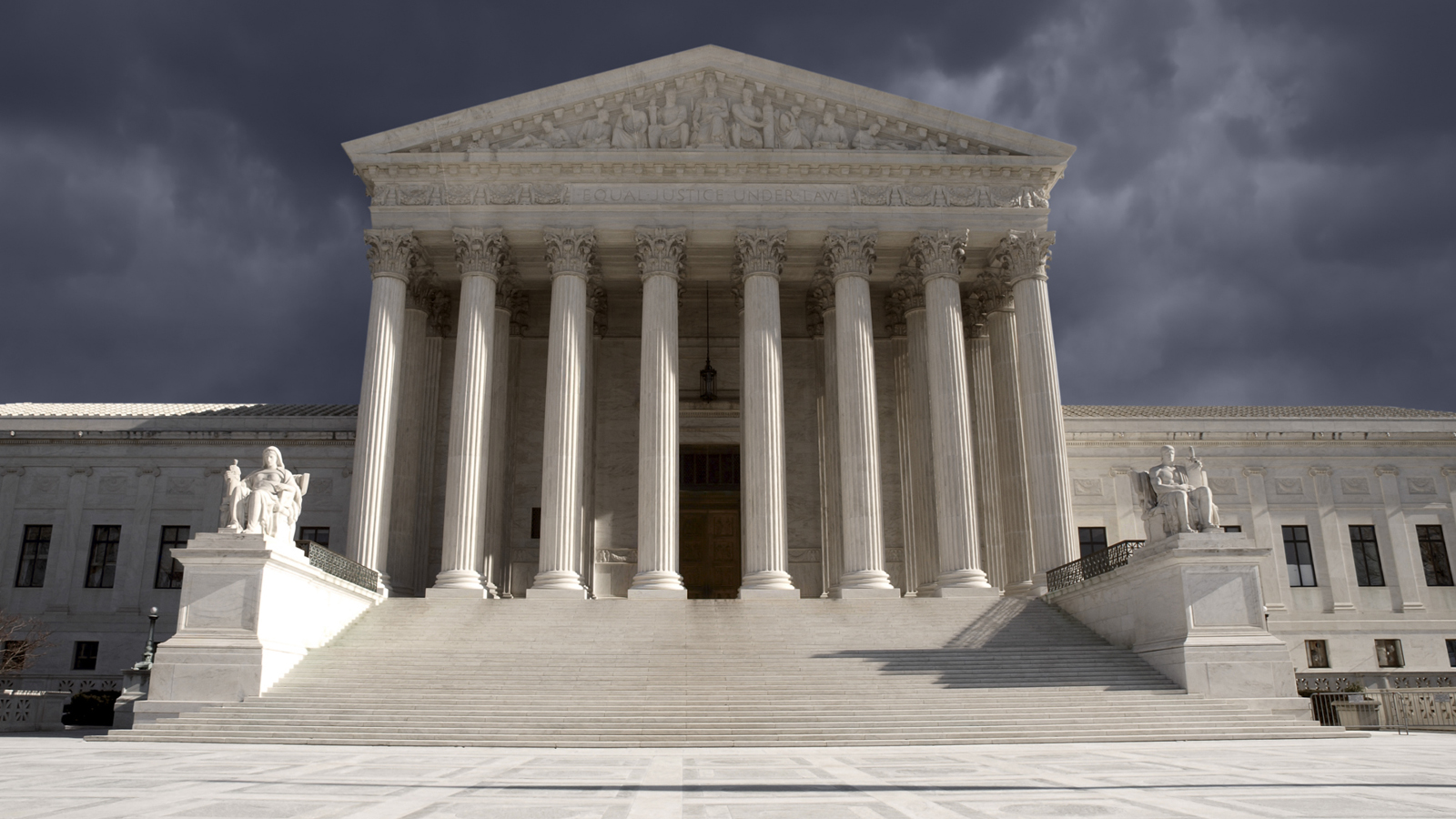 The first time I remember learning about the Supreme Court was when Sonia Sotomayor was nominated for the court in 2009. I did not know what this court did nor did I understand the power they actually had. Through elementary and middle school, there were bits and pieces thrown into my history and social studies classes, but the true power of the court was never explained to me until I became interested in learning law in high school. I became fascinated with the court and their decisions, but I still cannot believe that so many of my peers and adults also do not understand the actual significance of the court.

I’ve come up with a few different possible reasons as to why people do not get to know much about the Supreme Court aside from its major decisions like Roe v. Wade, Brown v. Board of Education, etc and nominations. The first reason I think there is as to why there isn’t a general public respect for SCOTUS (Supreme Court Of The United States) is that their job is not as glamorous nor as appealing to watch as the other two branches. The executive branch is filled with usually a charismatic, or in our case today, a flamboyant, ignorant man, and the legislative branch is filled with loud arguments that are aired on television every single week. By contrast, the Supreme Court is a group of nine people who go under the radar, with less security than many officials in DC. They don’t express loud and ludicrous opinions out on CNN every week, nor do they make it their goal to be seen by everyone all the time. They always put their job and duty to the law as their singular goal. Although you may see justices participate in events across the globe, the majority of their work happens in DC. Then again, there’s the Notorious RBG, my all-time favorite justice on the court who’s a true legend and would destroy me in a workout

Another possible reason why they could not be followed or understood well in schools until a civics or US history course is that much of the process is based on partisanship, and while schools feel comfortable discussing beliefs of the past, some schools choose not to bring up these arguments in the classroom. I know when I was studying the Supreme Court that we never discussed the current form of the court and the opinions of the justices. We didn’t really pursue current cases and discuss the possible opinions on both sides. I did eventually get this learning opportunity last summer at Columbia, where I was exposed to a brief, but important overview of the opinions of all the justices and their histories that helped me understand why decisions break down the way they do.

While I can understand why schools may refrain from discussing politics at all for fear of alienating other students, I believe the true objective of education is to share both sides as equal as possible and allow students to create their own opinions. This means explaining the position of Breyer as much as Gorsuch. Exposing students to all ideas is the solution, not restricting just to the ideas discussed that are most comfortable to the student body. They’re not going to stop going over slavery (although they have in some places) because there’s a black person in the room. They’re not going to stop covering the Trail of Tears because a Native American in the room. They aren’t going to stop covering the horrific pasts of women or homosexual people in this country because there are women and homosexual students in the classroom. Why shouldn’t we stop covering politics and politics in the Supreme Court in particular because there are a few conservatives in my classroom?

The Supreme Court is responsible for shaping this country just as much as our presidents and Congress and in many cases much more so. I love the Supreme Court so much because I know their job is focused on one central guiding set of principles: the Constitution. They are some of the smartest people in this country and people who have the historical knowledge necessary to help guide this country to new precedents. At times, I have not agreed with the decisions made by the court in the past and I don’t agree with many of the decisions made today, but the one thing I do have faith in the United States government in is the judicial branch. Even though there’s a weird political theory idea that one day the Supreme Court could one day literally take over the country, picking cases to shape the country they want and retain their power above all other branches, I trust the Supreme Court more than I will ever trust the current Congress and president in upholding dignity and the rights of citizens in this country for the foreseeable future.