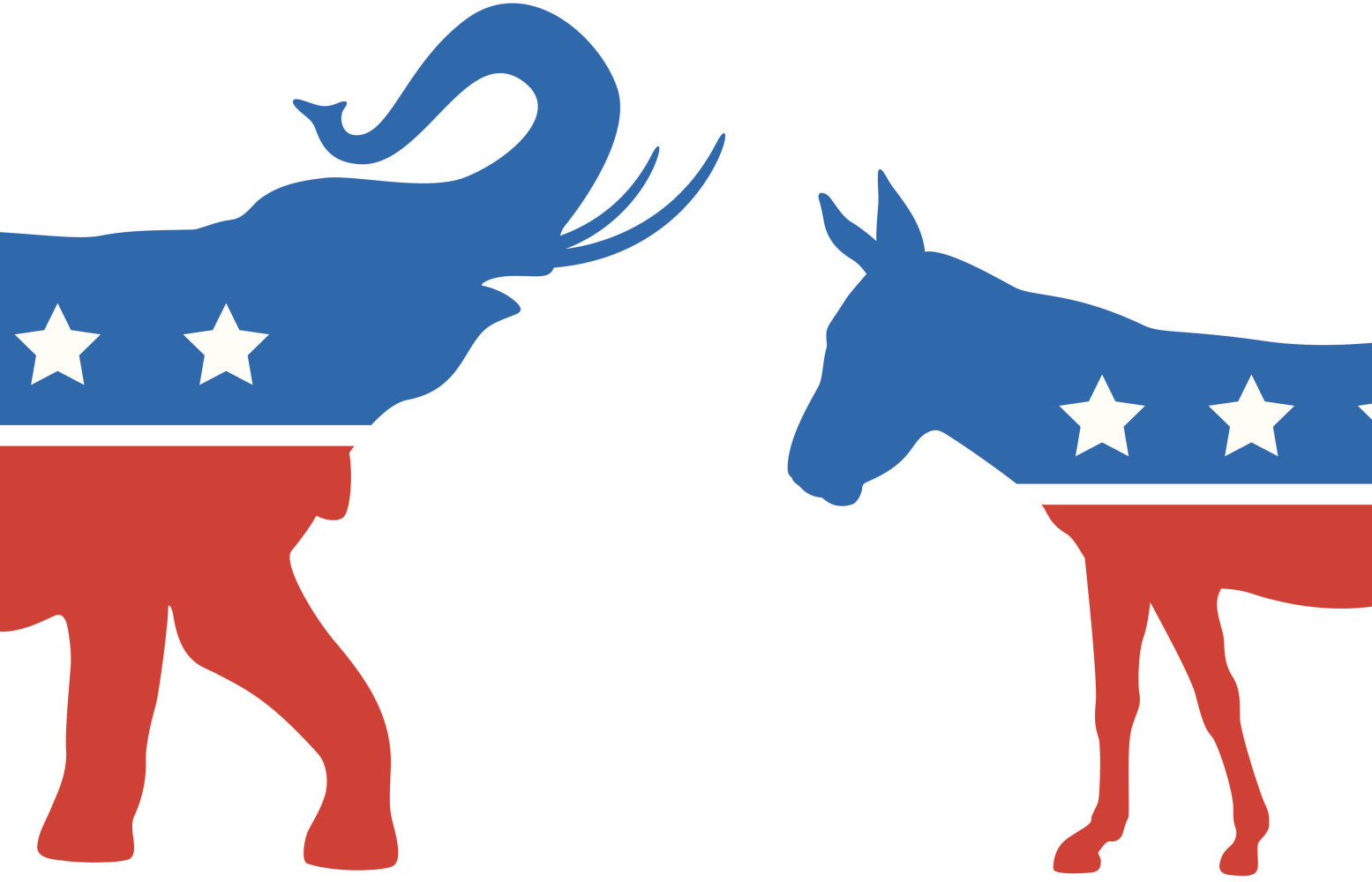 To answer the question shortly, I have no idea. I’m a minor and I can’t vote, but every single time I discuss politics, I can’t make my mind up on what I support and I honestly do not know why. For every single time I try to align myself with liberal ideology, I am bothered by some of its rhetoric, and every time I find something that I can agree with on a more conservative level, I hear something foul that I could never support. So what the hell do I take into consideration when I think about politics?

For as long as I can remember, I’ve grown up fascinated with politics and how our country works. When Obama was elected president, I remembered thinking so vividly that this guy’s African too and he’s just doing awesome things. Maturing in the Obama era, I got used to politics that did not appear to be as super chaotic, even though I now realize it was in it’s own way. I mean, sure, there were people who thought he wasn’t born in the country, or the fact that they thought because he smoked weed as a younger person, he was unqualified to be president, but the disputes were based on the merit of the policy he created, as it should be.

Being a political fanatic when this past election occurred, I did not know how to react to the presidential election. It didn’t feel right that I could support someone or believe in someone who I disagreed with strongly just because the other candidate was not qualified to become president. It comes down to the fact that I do not know how I can support parties that are not completely clear on what they want, cause they do not even know within themselves what they want.

I’ve made it my mission to read and learn from all sides of the argument. I go from Paul Ryan to Cory Booker, Ben Shapiro to Ta-Nehisi Coates, Fox News to CNN, where I get arguments on the left that I agree with more often, but still do not understand completely what everyone is asking me to support.

Yet there is one question that remains: does it even matter that I’m not aligning myself to any party? I believe in policy that can move America in the right direction for my perspectives. I don’t think that we should necessarily just abandon partisan interests, because if anything, that is what allows our country to work, but like George Washington feared, partisan allegiances have for so long strayed and fragmented people in this country to a point where we cannot agree on objectively right and wrong things, on both sides.

I’m going to continue to educate myself in what I should believe in and I suggest everyone take time to look at perspectives from all sides in order to truly understand why you believe in what you believe, and if you hear something that makes you change your mind, that’s okay. The main goal is to be able to educate yourself and be able to figure out what you believe. I’ll be reading and watching more political news and information, digesting what I want, and I ultimately want to give myself the best education on all sides to be prepared to change the world.