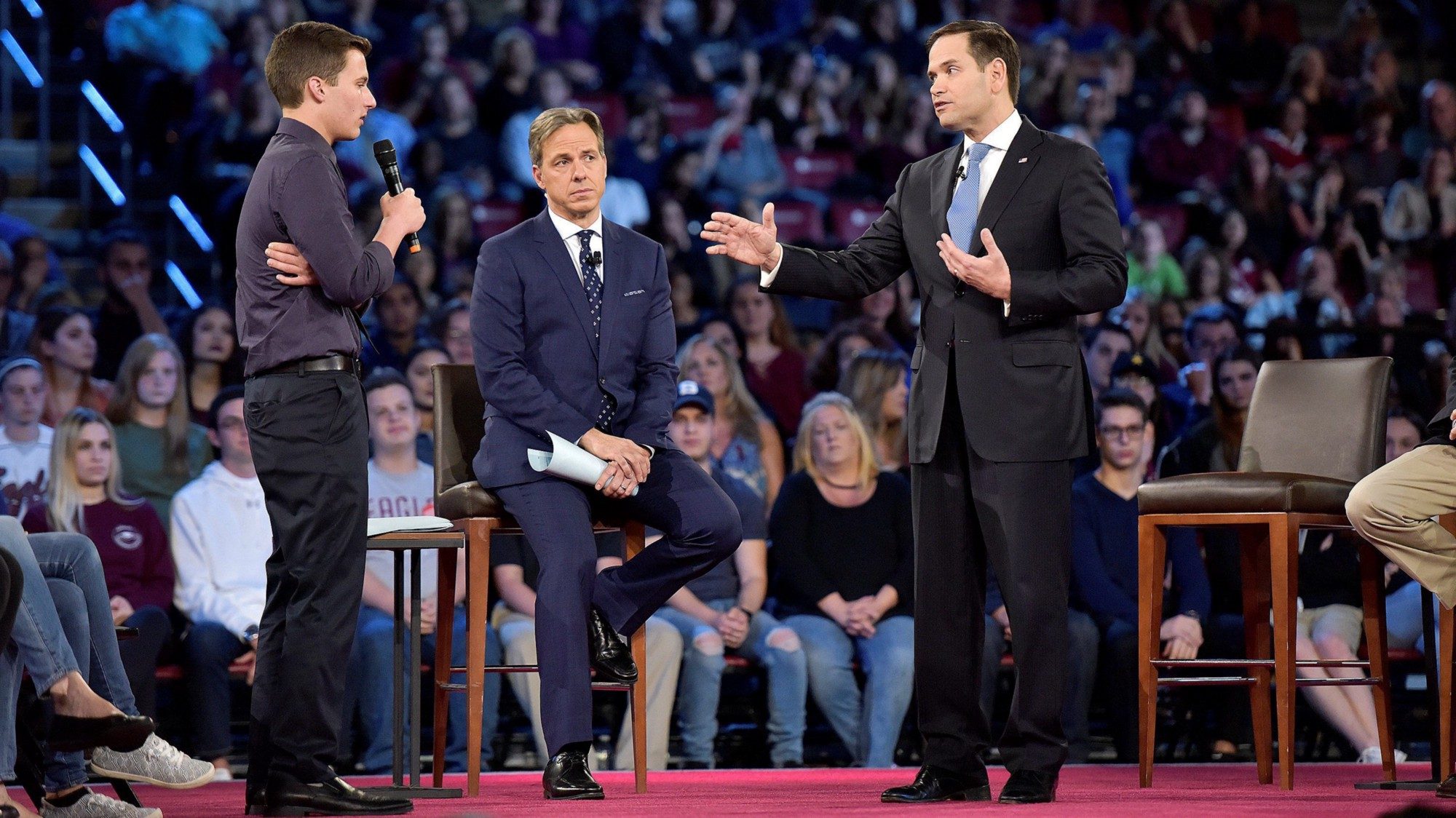 This past week in the East Coast has been one of the best weeks in a very long time for me. Yes, I didn’t have to worry about school for most of the time, or that I could take a detox from a lot of the other stuff going on back home, but I got to reconvene with all my friends and professor this past summer. The one argument we came across and tried to understand was why there has been so much inaction both politically and socially in this country. Perhaps my professor, Camila Vergara, reminded me of this as best where we cannot use solely morals to ever make a case for why there should be change to exist.

The first times in history I could think of with these examples was with the slavery and the Civil War. The Emancipation Proclamation, while freeing slaves in America, only freed slaves in the South as to affect the Southern Army and help guide the North to victory. While Lincoln morally disagreed with the idea of slavery, he didn’t actually still see black people as fit for citizenship at this time. He only freed the slaves to objectively help create an advantage for the North in the Civil War. Fast forward decades later, the United States faced a crisis. Black people were getting attacked viciously by police officers in the South for protesting against the egregious civil rights and equal rights violations by Jim Crow laws. It wasn’t just the fact that these actions were immoral that President Johnson signed the Civil Rights Act, but it was for primarily anger and resentment across the globe about the fact that the US claimed equality worldwide when they couldn’t even achieve equality at home. The Voting Rights Act of 1965 was the culmination of the CRM and ultimately led to the quelling of national debate. Once the cameras of people across the globe shifted, the prison industrial complex and public housing discrimination became more prevalent.

This is where I think we need to address that there are movements designed to shift social perception and those that are designed to shift public policy. Like a topic mentioned in a lecture I went to with my cousin at her school this past week, there are levels of dissent that are allowed in a system and then there is civil disobedience, tackling unjust laws. The Civil Rights Movement was effective because the protestors were willing to give up their livelihoods and safety for their cause. Protests that happen today, I fear, won’t be able to be as effective because both me personally and many Americans fear the consequences of taking serious civil disobedient action are too much of a risk to destroy the livelihood we live with. Action requires enough of a forceful dissent combined with real legislation that is objective.

Speaking towards the civil rights movement, the example I know best, MLK and others had to come up with objective reasons for why civil rights were great for the US. Rather than just protesting the violence, they spoke out about how including black people in all forms of the workforce would make the economy better, that they would be able to create new jobs and not get rid of the jobs that white people had. They demonstrated how they were able-bodied workers and people just like anyone else through the integration of sports and other workplaces. This same methodology must and should continue to be a part of the work that is being done today. I fear that we are too afraid and too concerned to make that risk, and even though we may protest, as I have, we may not be ready to sacrifice what is necessary for the true betterment of humanity as a whole.

This week in particular has been marked by the courageous and valiant efforts of the students of Marjory Stoneman Douglas High School who have been not just protesting the gun violence that tore their community apart, but they are actively demanding legislation changes. Now, whether you may agree or disagree, their efforts must be applauded because they are willing to sacrifice their school year, and possibly their lives, to fight for gun restrictions.

There is however one significant problem that can occur with protesting. This is the fundamental crux of what goes on today. In the event that one begins to protest, the real question becomes, “Do I have the power and leverage to cause this change?” This is why many companies began to start allowing workers unions because they feared losing profits from a lack of work at their businesses. The first instinct I honestly had when seeing this protest and the ensuing marches for gun restrictions was, “If Sandy Hook couldn’t get Congress to do anything, why would students in particular strike out of class, losing only their education, to protest against gun violence in schools not in California?” But then I realized something. I realized that it isn’t about legislation at this moment in time. Sure, we should make sure to get these students as educated as possible so they can tackle gun laws head-on with the facts necessary to fight against groups that are in favor of gun rights (NRA, etc). Right now, these students really need to see that there are millions of students who are there to support their efforts. High school students, for the most part, cannot vote in this upcoming midterm election. But, there can be significant efforts made in the upcoming three and four years to ensure that when students do get the chance to vote, they can make sure to vote for candidates that support what they believe in.

Civil disobedience, courage, objective truth, and leverage are all absolutely necessary to create significant change in America. I truly wish we could all morally understand what is right versus what is wrong in the political realm, but that is just never going to be the case. I am rooting for the students of Marjory Stoneman Douglas High School in their efforts to fight for their beliefs and hope that they can be the first group to help pass comprehensive legislation in Congress in the near future. There needs to be the four: civil disobedience, courage, objective truth, and leverage for there to be change, and once they can really nail down those four things on this journey, there is nothing stopping them on their path to helping make this country a place they want to help change.

Thanks for reading this week! If you enjoyed reading, please leave a clap and follow so we can rise up the ranks and get more people to read!