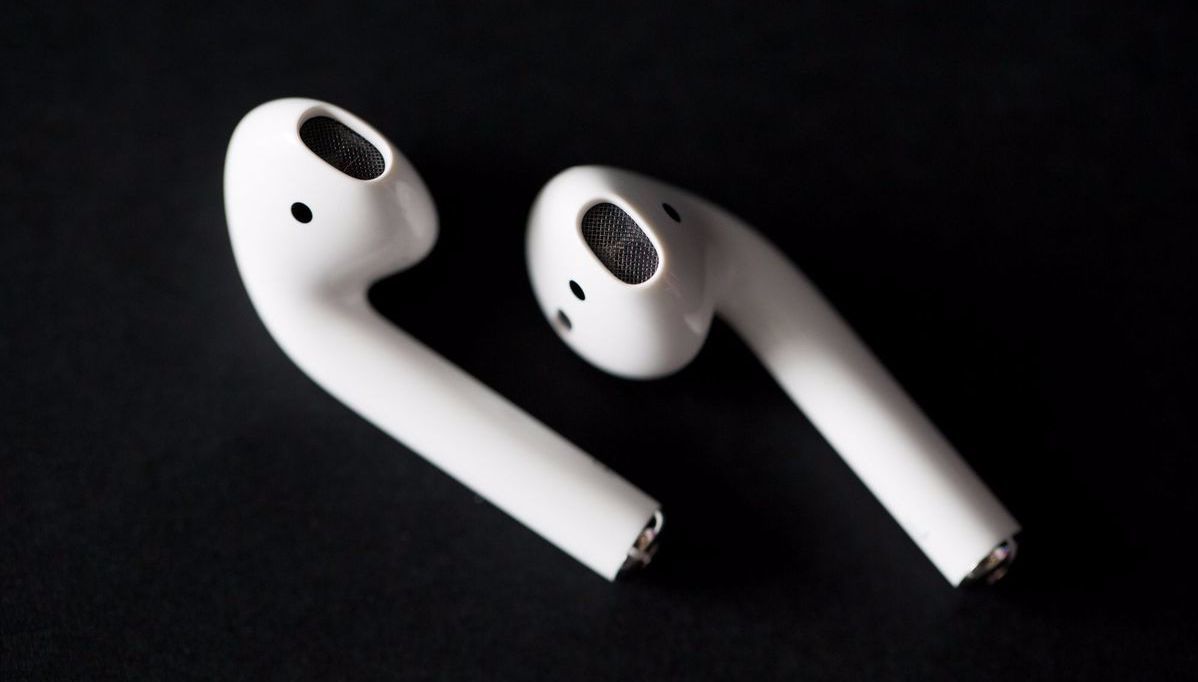 I would like to say that it is pretty much a given. Growing up here in Silicon Valley, it doesn’t really make it difficult to not be involved with everything tech from a young age. I remember the first iPhone, the first iPad, the opening of one of the first Microsoft stores, and so much more.

But there is one single gadget that above nearly everything else that I despise.

Those, of course, are AirPods.

Headphones are my favorite gadget genre. Headphones go everywhere with you, need to be practical, comfortable, and easy to use. AirPods have all of that. They fit in most pockets, charge while in their case, and can be taken in almost any situation. I won’t deny their comfort but granted, I’ve only used them for shorter periods of time. The weight in your ears is nice, which lends them to be far more secure than the normal EarPods that you would get with your iPhone.

But AirPods have three factors that make them truly the worst waste of money on headphones you can get today, in my humble, well-researched opinion.

Really. They look like plastic cue tips dangling outside your eardrum. Honestly, the design may make sense in science, as far as ergonomics are concerned, but when it comes to the actual design themselves, they are simply atrocious. I will concede that the size of them are clever and smart, but if you just look at them, I just can’t agree with the current version of the design.

The issue I have with the design also has nothing to do with the so-called stigma or stereotypes placed on people who use AirPods. I could care less whether I was judged or not by wearing AirPods. Every day, I’ll attempt to look presentable, but other than that, my wardrobe consists of shorts, sweatpants, and tons of hoodies. Appearance does not matter to me much, especially when it comes to what others may think. BUT, AirPods are ugly, plain and simple, and regardless of what anyone thinks, I find them one of the more poorly designed Apple products ever made.

The price is just not that fair.

$160 is a price I’d gladly pay if it meant I got a complete gadget package, but I don’t. What’s more, the price doesn’t really help account for any losses of the actual buds themselves. The cost to repair them in comparison to their original price is more than any headphones I’m aware of.

But most of all, there is one singular dealbreaker. If it was not for this single factor, I would have bought a pair the second they were released. There is one reason why I don’t own AirPods today:

They sound so mediocre.

I’ve played songs in about every single genre I listen to consistently, from hip-hop to R&B to EDM to Hans Zimmer movie soundtracks to jazz, and everything I’ve listened to with these just sound so meh. The mids are muddy, the highs are difficult to make out, and while the bass is present, compared to almost any recent pair of wired or wireless earbuds, it pales in comparison.

There is no pair of earbuds I have tried that has this little noise isolation. Have you tried listening to music in a crowded area with these on? You have to crank the volume so high to be able to even make out the lyrics to your favorite tunes. This hurts you, the listener, all because Apple couldn’t care less about these circumstances. I can only imagine how much worse they are in a crowded public transit region

Do you want to know what you could buy for $160 or less in the audio department that sound that miraculously better?

But that doesn’t really matter to you, the non-audiophile reader.

You don’t care. These don’t sound better than your $25 Best Buy throwaway earbuds. And in many ways, that’s why I cannot believe how genius Apple’s marketing has been around the product itself has been able to push it beyond just a pair of headphones; they market it as a fashion accessory, as a tool to get you through your day.

And in many ways, even though I am a student that doesn’t really have to commute and have a pair of headphones with me everywhere I walk, I don’t know if my priorities will change. I also don’t know how desperate I may be to just have headphones I can rely on that are always charged and don’t get in the way of what I’m doing. I’ll link you to this Verge article I read, which comes from an even more serious audiophile, makes sense. If you prioritize convenience and accessibility, which is the case for most people, then the AirPods are quite possibly the best possible headphones you could own and ever need.

However, until I get to the point where convenience becomes a further priority, or if Apple creates a better-sounding version of AirPods, I’ll just stick to using my two years Bose QC35s and Jaybird X3s.

Being Noah Tesfaye #57: AirPods Disappoint Me