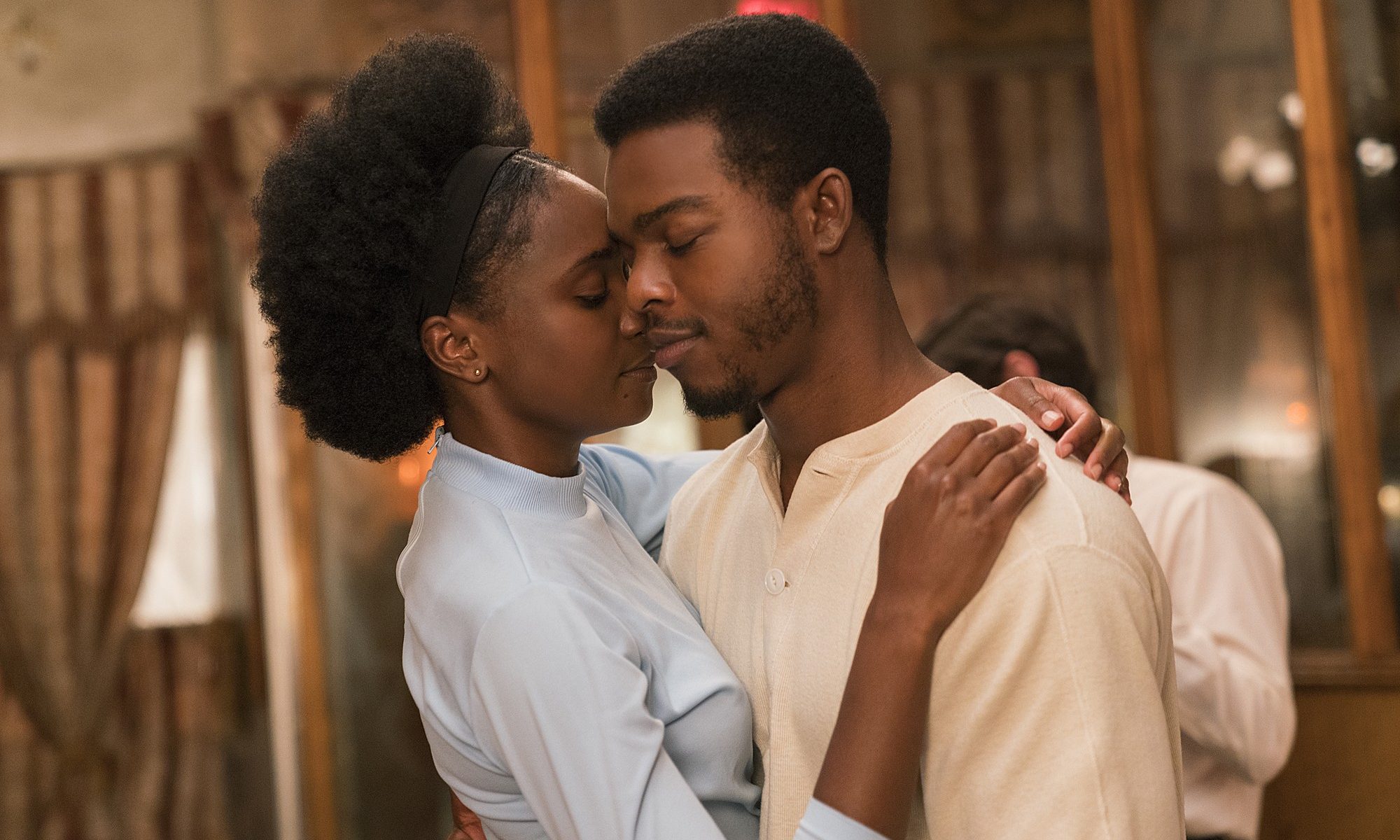 There are novels that you sometimes never believe can be completely captured on the big screen. I can say that for the film adaptation of Beloved, a film I never want to see for fear it could taint my appreciation for the novel. The Harry Potter films transported me, however inaccurate, to the wizarding universe in an immersive way, yet never significantly with its emotions.

But when I watched Barry Jenkins’ film adaptation of James Baldwin’s If Beale Street Could Talk, I only loved the novel even more.

When I started planning for my senior project reading, I told myself I’d read this novel first in my three for Baldwin so I could be prepared to watch the film. Set in the 1970s, lovers Fonny and Tish are torn apart when Fonny is charged with a rape he did not commit. Told from Tish’s perspective, the novel takes us back and forth between the past and present, learning about how they grew up together as best friends, to now Tish telling Fonny across prison glass that she is pregnant.

In short, I haven’t read anything like it. I finished the novel in three sittings, confused, yet amazed and disheartened at its conclusion. This novel crushed me, mainly because of the narrative that Baldwin chronicles still remains a reality for countless black families. I admire Baldwin’s resilience in his argument that black love is just human love, that black people experience the same relationship struggles, the same family dynamics as anyone else. By the end, my heart was throbbing and I forever didn’t know what to think except for that I’m proud of who I am and that I should always appreciate my family regardless of whatever challenges they may have to face.

After weeks of planning, hunting locations that would screen it nearby, I went with a friend to a small local theater to watch If Beale Street Could Talk. I didn’t know what I was walking into other than I knew that I was hoping to experience the same gut-wrenching emotions watching it as I did reading it.

From the first screen of the film, I knew it was going to be it. The first scene, where you get to look directly into Tish and Fonny’s eyes already began to bring me close to tears. The casting for this film was outstanding. Every character was how I had read them, with each reciting dialogue in a tone consistent with the diction choices Baldwin used throughout the novel. Just as Baldwin wrote with a musical style, the soundtrack and selected songs complemented the action on screen seamlessly. There were moments when I didn’t even focus on the lines being stated and instead just listened to the background music.

I won’t deny there were one or two scenes I was really looking forward to seeing in the film that wasn’t there, but I’m not going to blame Barry Jenkins for that. Had they been included, the tone of the film would have been thrown off for audiences that hadn’t read the novel. But for where the film lacked in the background on some characters, I thought the addition of black and white photographs to go along with Tish’s narrations of the state of black people in America were excellent.

I’m no film critic or aficionado. I don’t know much about certain techniques or styles, how to create a screenplay from a novel, but I can tell you this: Barry Jenkins miraculously captured nearly every single aspect of the novel. The colors, shifting from neutral in the present to a more orange, warm scheme for the past was clear in transitioning the time periods. And although some shots were choppy between two talking characters, his pans with a longer set of dialogue were eye candy.

I’m only getting started with reading and analyzing James Baldwin, but I know he would have been proud if he could have seen this film. And I loved every single second of it. So, if you’ve got the chance, watch If Beale Street Could Talk, read the novel, and discover Baldwin’s masterpiece in depicting blackness as 100% human.

Being Noah Tesfaye #62: We Should All Go to Beale Street