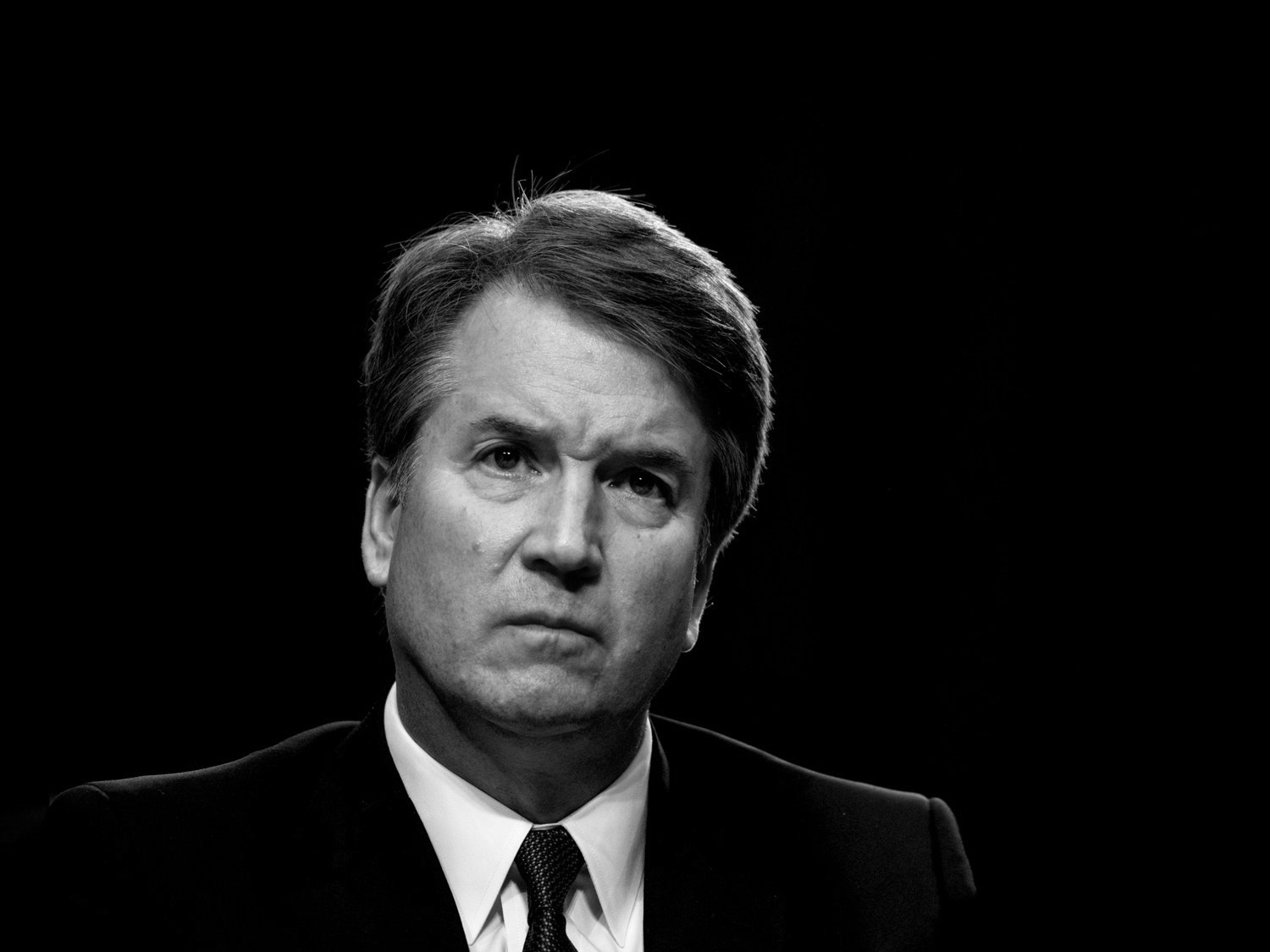 That definitely doesn’t any ring to it. But that’s okay. And, as much as I disagree with him as a human, his temperament, his opinions, his accusations, all of it, I knew he would eventually get confirmed.

Back in 2013, the United States Senate, under Democratic control, changed the rules for federal judicial nominees and executive office appointments. Up until November of 2013, for forty years, the senate required a super majority of 60 votes to confirm these appointments. However, Democrats voted to change that, requiring only a simple majority in the Senate to pass a nominee right through.

This motion was designed to allow three more US Circuit Court of Appeals DC Circuit nominees picked by President Obama. The concern was future filibusters, that these nominees should be able to receive their nomination fairly and directly without any sort of holdback. This idea, to invoke this voting method, is what is known in politics today as the “nuclear option.”

Democrats saw that holding the Senate during the 2014 midterms would be able to prevent any sort of backfire for this decision, to break out the nuclear option. But, as we all know, that didn’t happen. Republicans ended up gathering control 54 out of the 100 Senate seats by the end of that election, and it set course for what we have just seen today.

Last year, the Senate Republicans decided to lower the threshold for a Supreme Court nominee to be confirmed, from the super majority to a simple majority of 50 votes. That enabled the confirmation of Associate Justice Neil Gorsuch, who would not have been confirmed otherwise, with a vote of 54–45, the biggest split since Clarence Thomas’s vote (which is a whole different story to get into).

As I wrote last week, I was still in surprise at the complete lack of composure Kavanaugh demonstrated through his response to Dr. Christine Blasey Ford’s testimony. And it was in that vein, on top of the very accusations themselves, that I did not and do not believe he should have been confirmed. How can I trust one’s judicial temperament if they cannot speak up for themselves respectfully? Again, I would have no issue with just disagreeing with someone on a philosophical way, like with Gorsuch. But I cannot deny how respectful and focused justices like Scalia were.

I don’t know if this system will ever be effective. A super majority could at least ensure that a higher percentage of the country has their values represented in the justices on the court. However, when the two past justices have been put onto the court by a president that did not even gain the majority of votes, that begs the real question: why have lifetime appointments? And if we want to have lifetime appointments, why not use the House to confirm justices, where population matters?

Representation with strong judicial experience is what is needed on all courts across the country, especially on the Supreme Court. What this court appointment has resulted in is a discussion about the process itself, the reasons for why we have decided to continue to place so much power in the judicial system, to trust that those in power will reflect our values. I’m that one avid Supreme Court fanatic amongst my friends, the one that bores people about the importance of the court itself. This confirmation has, I hope, brought the awareness the Court deserves. It needs to be watched, not just for its landmark decisions, but for every decision. Follow SCOTUSBlog on Twitter, keep your eyes on the court, but if we want change to truly happen, we’re going to need to do more than just vote.