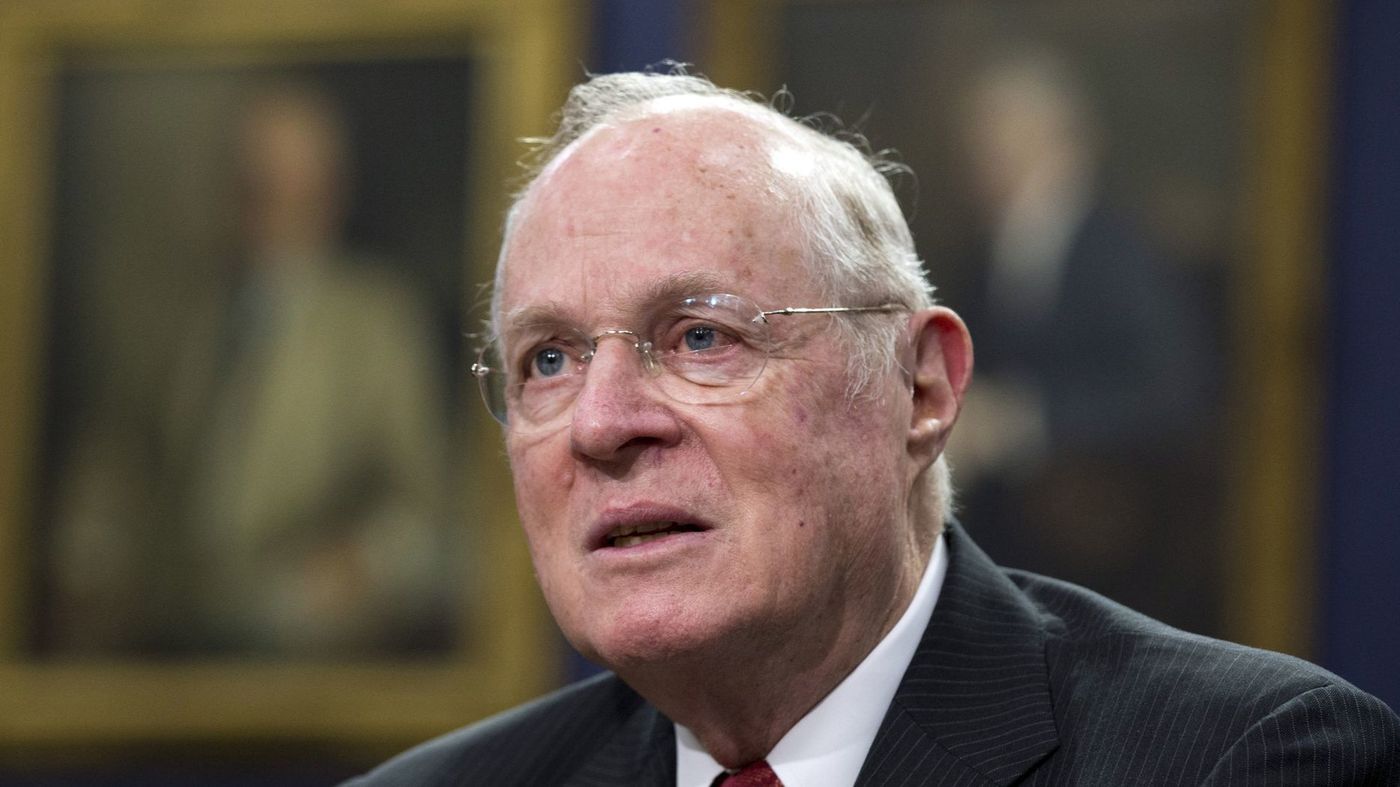 This week, the American public realized how important the Supreme Court truly is. For anyone who follows the court, the resignation of Associate Justice Anthony Kennedy came to some surprise, but this decision was nowhere outside the realm of possibility. But with the very thought of conservative majority for the foreseeable future now a reality, so many of the norms Americans have been accustomed to, like abortion rights, affirmative action, gay rights, and so much more are all now in jeopardy.

I will be the first to say that I am beyond terrified. When I first saw my phone blowing up with Twitter notifications and news alerts, I genuinely couldn’t contain my frustration. After the upholding of the travel ban, I had assumed with the end of the SCOTUS term, there would be no resignations. But with Kennedy choosing to leave under a Republican (he was appointed by Reagan), it made sense that he would resign at this time. I could not believe that there could be another Gorsuch back on the court by November. And with Trump poised to give his nomination within the next week or so, the court would be firmly voting conservative for decades.

Whenever something happens with SCOTUS, the one place I’ll always go to is my RBGANG (for Ruth Bader Ginsburg) group chat from my Columbia summer program. We started throwing out all different types of possible solutions to this problem. We thought about court packing, impeaching Clarence Thomas, or just begging for there to not be a vote until the end of the Mueller investigation, or at the very least, until midterms.

But of course, I knew a lot of these ideas were near impossible. My professor from my class reminded me that Clarence Thomas was indeed the most senior member of the court, let alone the fact his impeachment pertaining to lying about the Anita Hill sexual harassment claims would never be voted on in a Republican-controlled Congress. She showed me a possible court packing strategy outlined in this article, but I could not see any president willing to commit that kind of political suicide. The only reason Roosevelt entertained it was because he was one of the most, if not the most, favored presidents ever, and he had no term limits.

The best case scenario, the one chance there is to not have an extremely conservative, more importantly young, justice is that somehow, against all odds, is if senators Susan Collins and Lisa Murkowski vote against the appointment. They voted against the ACA repeal, but did vote to appoint Gorsuch. They said they plan on being very thoughtful about who will be appointed, but that doesn’t mean they wouldn’t vote for a Trump appointee. They singlehandedly hold the power to shape policy for the next forty years.

The real question I had for this really was how the hell could this have happened. I, in many ways, blame the midterms of 2014 for this. Obviously, when there were nine seats gained by Republicans in the Senate, the main reason I saw this happen was because of the lack of unity within the Democratic Party. Sure, they could not stop the filibuster that prevented Merrick Garland from ever getting a hearing, but still. I really, really wish there was more enforcement throughout the Clinton campaign about the court. I feel as though there still is such a general lack of concern for the very power of the court itself that when it comes to elections, people still are not aware of the very rights that could be changed with a presidential election. Is this in part because of the lack of substantial civics education throughout middle and high school? Possibly. But perhaps more than anything, I am most frustrated by the very fact that the consequences are not stressed enough.

Are Americans really aware, I mean really, really, REALLY aware that the Supreme Court can change their rights at any instance? Any rights, like equal rights for gay people, being allowed to receive the same benefits of being married. They can control the extent to which affirmative action based on race can exist in this country, or whether abortion rights will remain. They can destroy criminal rights reform, by reinstating life without parole for minors in non-homicide crimes. They can enforce an immigration ban for the foreseeable future, and they already have with a repeat for Korematsu v. United States in Trump v. Hawaii. The court has the power to change how the law is interpreted in every sense, for every single American. They are the real world Thanos, with the ability to change everything with a snap of a finger, or really a 5–4 decision.

Gorsuch and the next possible appointee won’t be the end of this however. I want my idol RBG to fight till her last breath, and she might very well pass on the bench, but that is a possibility. I believe she can stay around for the next two, or even six years. She’s more fit than any other justice, and she has the fire to stay for another ten years. Other justices could be on their way out as well. Clarence Thomas could consider retiring as well, but who knows at this point. Everything’s on the table.

I think the single most valuable lesson from this resignation is that we must respect the power of the Supreme Court. I truly believe that it is the most powerful and most important branch of government. Justices are appointed for life and have the power to determine the degree to which the law is applied. They are the final say in such matters, and therefore, there is no office we should put in higher regard. More than likely, there will be another young conservative justice on the court within the next few months, and we will be seeing the resulting consequences for decades. I was going to say we should be optimistic and hope for the best, and while yes that is what we should do, I am probably not going to do much else except think about how this circumstance could have been so different. It could have been so different. I hope this situation serves as a harrowing reminder to never ever forget the power of the Supreme Court of the United States. Respect SCOTUS.