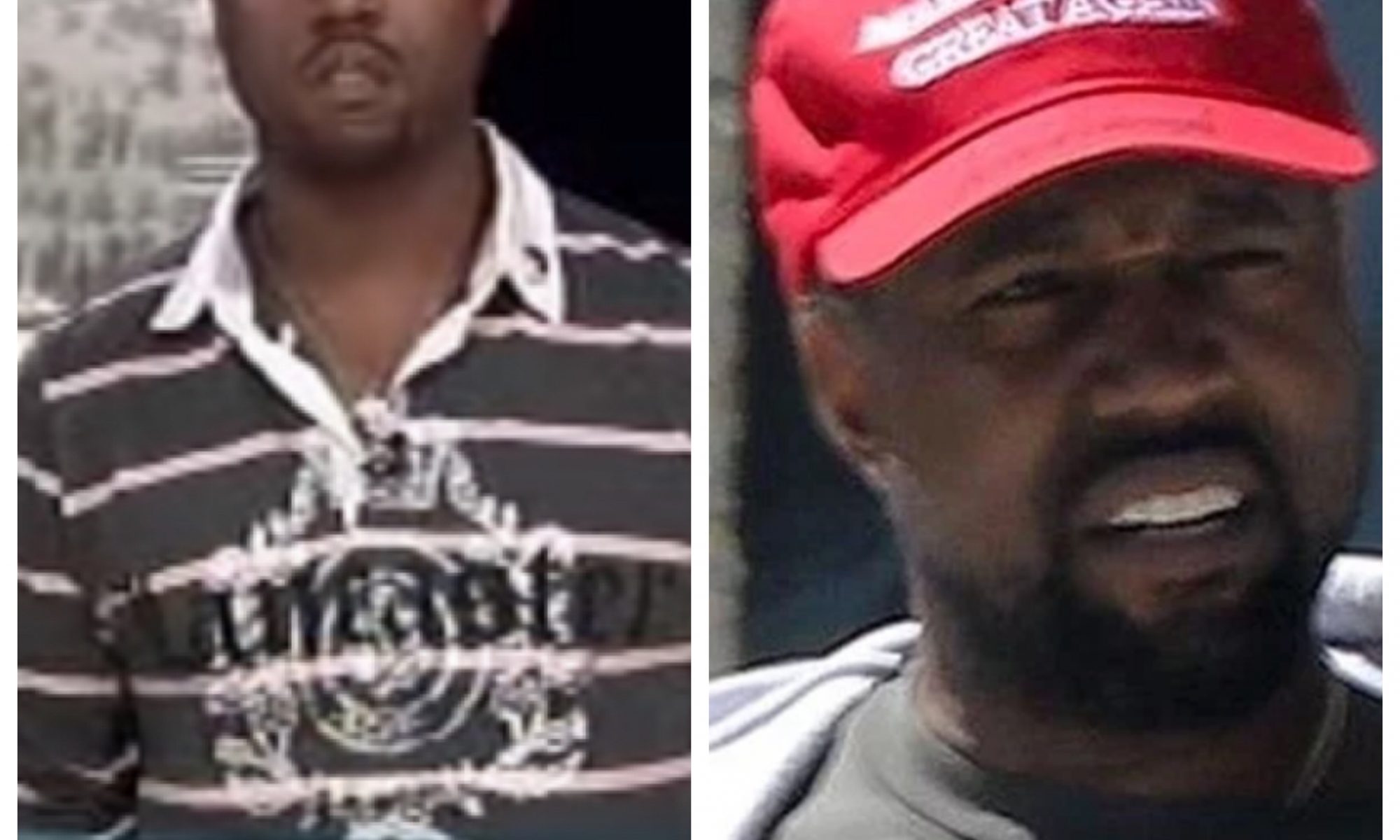 As per usual, I like to write about what I’m discussing at home and with my peers on the blog, and something I had not anticipated discussing so passionately with my mom was on Kanye. I know. It sounds kind of bizarre. As a honest fan of Kanye West’s music, his resurrection in society, with his antics on Twitter, have left me thinking so much about everything in politics, and more importantly, what it means to separate the art from the artist.

To be clear, I am writing this around 1 PM PDT on Saturday, April 28th, 2018, so in case anything else happens when I post this, I’m sorry. I’ve been following his feed all week, from the Trump hat to the Candace Owens tweet. But why? Why the hell am I watching his feed to hear everything he tweets? Well, for pure entertainment value. I think it’s hilarious that this is happening. The second reaction I have to this is that I’m bummed. I really wanted to believe that Kanye may have had different views after coming from the “George Bush doesn’t care about black people” to supporting a presidential candidate who said, “Look at my African American here” truly makes no sense. But the third and final phase of thought I go through when reading everything he’s said the past three weeks is that it just makes sense.

Kanye West has always been an elitist, self-centered, narcissistic person. This is something we all have known for two decades. Every time he says anything is to make himself look better or to get more attention. So when he comes to say comments like this, it just makes sense. Donald Trump in this way is almost exactly like Kanye. Both are eagerly looking for the approval of other people. Some people, mostly black people, are now upset with him because they believe he’s looking and has been looking for white approval his whole career. Tweeting for money from Mark Zuckerberg and asking for money, begging to get involved with high fashion, an industry almost exclusively owned by and purchased by wealthy people, often times white.

But there’s the flip side argument that I lean towards. It’s this idea that he is obsessed with being the best and does not care about anything else except power. He knows the fact that the majority of his fans today are not those young black people that fell in love with College Dropout but the young, wealthy white teenagers who are buying up all his YEEZY apparel and reselling his sneakers for thousands of dollars. Those kids have more influence and will take everything he says as a god’s word.

But I digress. Politically, I have no issue with the fact he leans more towards the right. In fact, I think that what Chance the Rapper said, “Black people don’t have to be democrats,” is something that I think is causing us to kind of really rethink politics. Maybe Kanye, even with this disagreement, can be the uniting force that Donald Trump has been. Maybe this reflection upon our circumstances as black people in this country is what we need. I disagree completely with the idea that we should just all of a sudden pretend that slavery and its children should be ignored. In fact, I think that maybe this reflection can allow us to truly get a better grasp on what is still affecting the black community today and how we could eventually overcome these issues.

Having this dialogue, however, cannot come without substantive and concrete decisions about what we should do in our pursuit of making our voices heard. I don’t know where this Kanye thing will go, but I hope that we can use this as a chance to take initiative and be vocal, ready to share our ideas any time necessary.

So what about Kanye? I’m still going to listen to his music. Will I purchase his music outright? Probably not. Will I continue to stream his music? Probably. Do I agree with almost anything he’s said? Absolutely not, but I ultimately believe that I can separate his beliefs from his discography, which is one of the greatest in music history. I’ll still be following his feed and I hope his album is good. I’ll see you all next week.

Thanks for reading this week! Follow me on Twitter if you want to ever discuss anything and hear my spontaneous thoughts, and join the Silicon Valley Humanities Students Society group on Facebook if you’re a passionate SV humanities student who wants to join an awesome community!