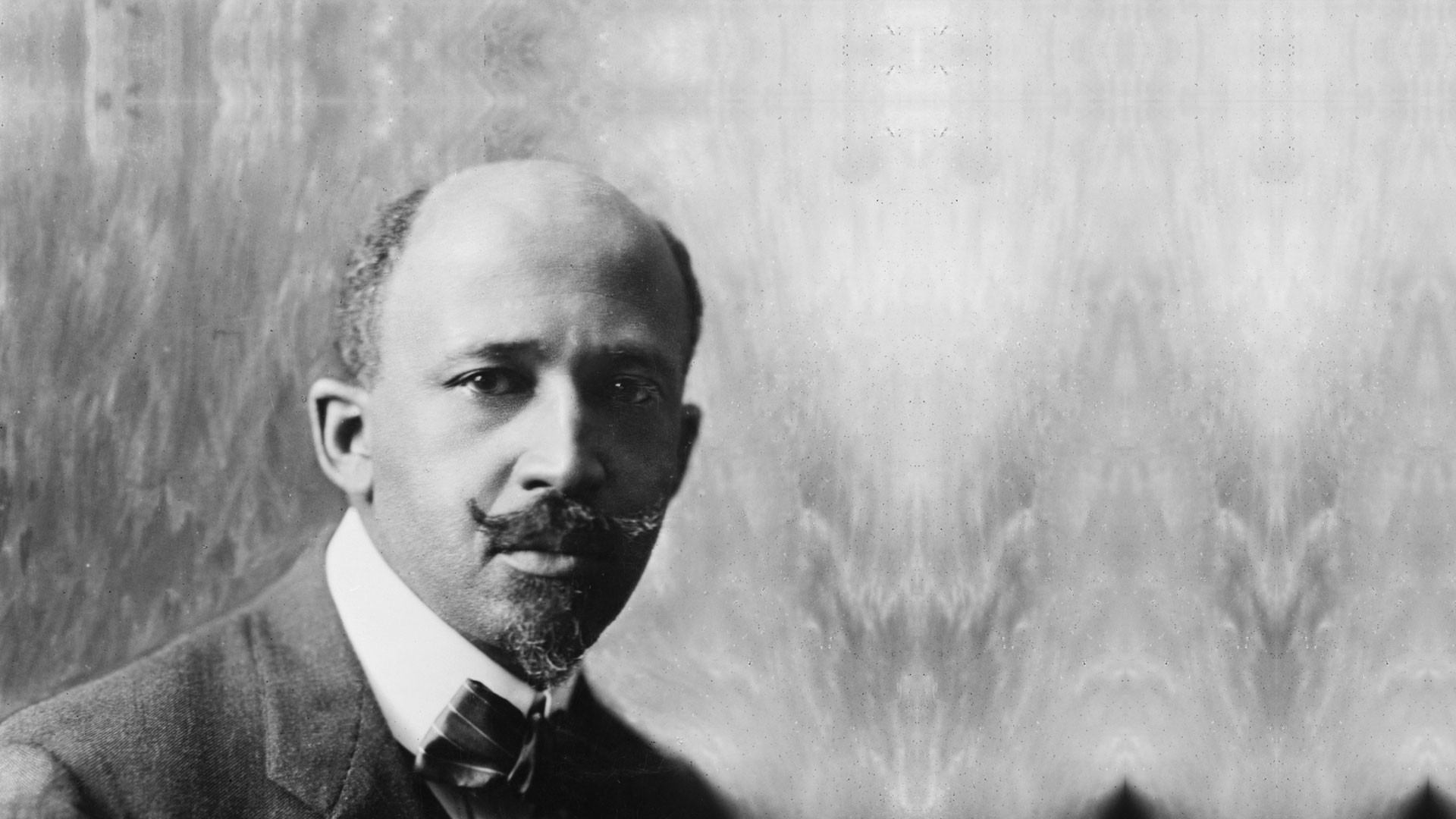 As I come to complete week four of the quarter, I’ve constantly been coming back to one thing. It’s been a barometer for me as I frame my perspective going to the school I attend.

During our first Black Convocation, I heard our second year student government president talk aboutblack exceptionalism. It’s the idea that just by being in a given space, we believe automatically we’re uplifting others who aren’t in our position. Often times, this ideology manifests into us thinking we’re better than those who didn’t make it here, or at its most fundamental form, leaves us not thinking about how we can help those who aren’t here with us. Her speech is far more eloquent explaining this intersectionality where we as black people are navigating spaces that are often times not as willing, if not flat out denying us the opportunity to be there.

It really initially goes right in explaining why the ideas surrounding Du Bois’s talented tenth plan was egregiously anti-black (thus why he abandoned it). Black exceptionalism has been used as a justification for upholding racial hierarchies since the inception of this nation, going all the way back to 1619. Those from Du Bois to MLK to Baldwin to Obama have been put on pedestals in ways with which they are treated as the rare case of us doing well, and thus, allowing for a perpetual justification in racist beliefs. If you can exclude these people as people who aren’t truly black, it gives room for these ideas to exist.

In my five weeks living in Chicago, I keep going back to this speech and asking myself this single question: am I being a part of the problem? Am I playing into this role of black exceptionalism and not being aware of the privileges afforded to me by coming to a school like this?

If I’m being honest with myself, I truly believe that I’ve done a good job attempting to not fall into this ideology. Being a resident in the south side, admittedly in a white savoir complex of a university, I still am stunned every day at the utter contrast that exists literally between blocks in this neighborhood. Since the first time I even came to Hyde Park back in April, I have already seen the area gentrify more and more, with more condos being renovated and more upscale restaurants popping up (also a Trader Joe’s, but I still am king of excited about that).

Students don’t really venture to go past 61st, and if they do, it was probably when they literally did a mandatory voluteering trek/took one of those bus tours of the south side. The way this place/our school community treats locals is not great to put it lightly, and albeit all the other issues that I could dive into, the simple thing I fail to understand is just the common courtesy. Why don’t more of us just say hi to people on the street, or at least acknowledge residents? Is it really that hard?

For a while, every single time I heard some comment that raised something egregiously wrong about the neighborhood or community issues here, I would challenge those ideas. But, I won’t deny that it gets exhausting. And, although the amount of racial prejudice is nothing new from what I’ve grown up with in the Bay Area, I have thought about whether it’s worth sticking in the fight.

Yet, for everything, I am beyond grateful to say that I have friends that truly help remind me to continue to fight for what you believe in, to know that my mission here is to create an outlet and space for black people both here and one day on a national scale. I can’t say enough how grateful I am for these people and how they really push to uplift me.

If were to answer that question I asked at earlier in a few words, I’d say that I may in fact be objectively by being in the space I am contributing to being a part of this idea of black exceptionalism. However, I know that I am actively fighting stereotypes and working to shatter misconceptions about us. I want to push to advocating for antiracist ideas and policies. I know this is just the beginning of my college journey, but I want to keep that speech in mind as I go through this process of growth.

This week marks the TWO YEAR ANNIVERSARY of the blog!

I kind of wrote a longer reflection for the 100th post, but again, I just wanted to say thank you to everyone. In the two years officially writing the blog, I haven’t missed a single Saturday. I don’t think that’s jsut a testament to how much I love writing here, but how much I appreciate everyone who takes the time to come every week and hear something new. Aside from the writing and mental growth I’ve seen in myself for the past two years, I just value the moment of reprieve I get writing here. So, while I don’t see this ending anytime soon, I’m excited to see where this writing adventure continues to take me. I hope you’ll stick around for the ride.

Being Noah Tesfaye #104: Am I Being a Part of the Problem?